High points and pitfalls of writing in different genres, by Gail Aldwin

"My second contemporary novel for adults, This Much Huxley Knows uses a seven-year-old narrator to shine a light on the follies of adults following the Brexit referendum..." 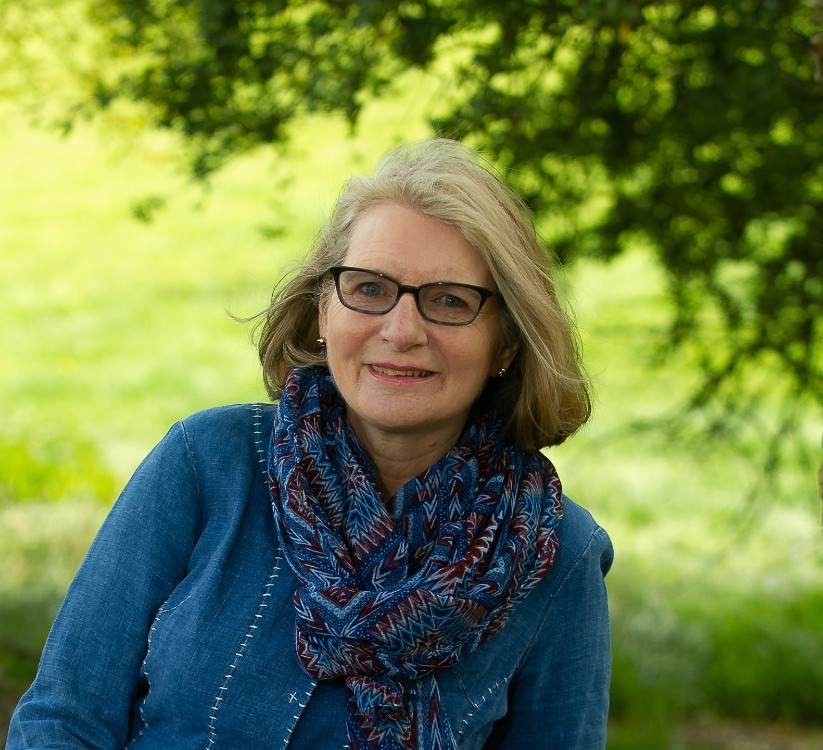 It’s considered good advice for authors to aim for success in one genre of writing and stick to it. There are few literary agents who seek to represent authors working across genres and publishers prefer to nurture writers in one area. This supports the development of a brand that makes it easier to promote and market a succession of publications and helps to generate a substantial readership. For many emerging writers there’s satisfaction in finding a niche but this approach doesn’t suit everyone. To invest all my creative energy into one area is a huge commitment, and it might mean overlooking other projects that bring their own rewards.

When I started as a writer, my ambition was to have The String Games published – a novel about the legacy of a missing child. It took five years to reach my goal and during that time, I enjoyed success with short fiction when Paisley Shirt a collection of flash fiction was published and thanks to a competition win, adversaries/comrades a poetry pamphlet found a home. As it took such a long time to develop my novel, it seemed sensible to work on short-term projects alongside it. This helped to build the creative stamina to bring my novel to completion. It’s great to have enjoyed success in other areas of writing but there are challenges in writing across genres which I’ll share:

In spite of the pitfalls, I continue to develop a range of writing projects. My second contemporary novel for adults, This Much Huxley Knows uses a seven-year-old narrator to shine a light on the follies of adults following the Brexit referendum. Early reviews have called the concept unique and readers adore Huxley. Meanwhile, I’ve had a children’s picture book Pandemonium published and I continue to work collaboratively with two other writers on comedy sketches for the stage. My hero in these endeavours is Helen Dunmore. She was a successful, award-winning writer of novels, short stories, poetry and children’s literature. It is such a loss that her early death means there won’t be future publications but it’s my ambition to follow in her footsteps.

More about This Much Huxley Knows 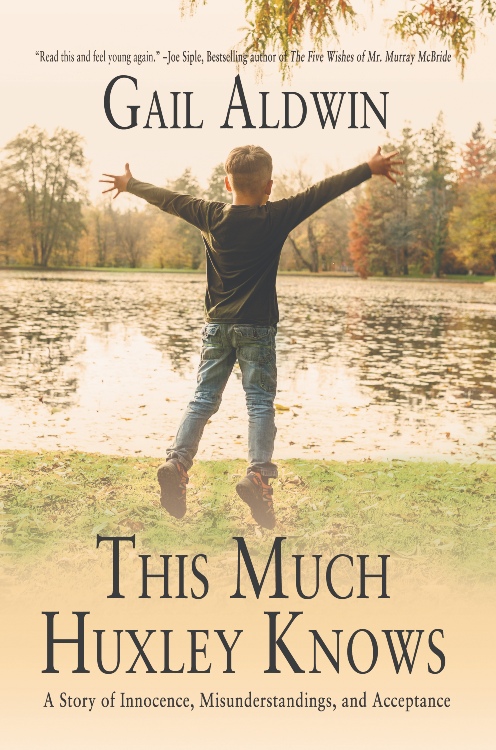 I’m seven years old and I’ve never had a best mate. Trouble is, no one gets my jokes. And Breaks-it isn’t helping. Ha! You get it, don’t you? Brexit means everyone’s falling out and breaking up.

Huxley is growing up in the suburbs of London at a time of community tensions. To make matters worse, a gang of youths is targeting isolated residents. When Leonard, an elderly newcomer chats with Huxley, his parents are suspicious. But Huxley is lonely and thinks Leonard is too. Can they become friends?

Funny and compassionate, this contemporary novel for adults explores issues of belonging, friendship and what it means to trust.

‘Moving and ultimately upbeat’ – Christopher Wakling, author of What I Did

‘A joyous novel with the wonderfully exuberant character of Huxley’ – Sara Gethin, author of Not Thomas

MORE FROM BOOKS: Seven things I want my readers to know about me, by Lora Davies