How to craft a short story collection, by Jo Lennan

"Take cues from Aristotle or Chekhov..." 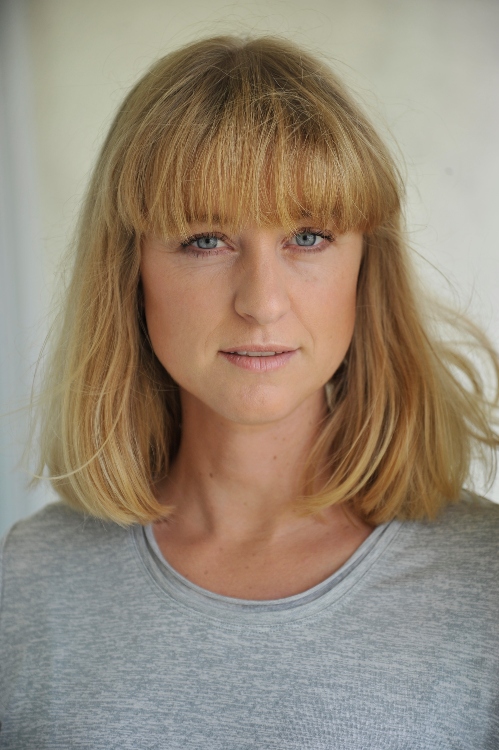 The short story represents a formidable tradition. Embark on writing a book of them and you follow in the footsteps of James Joyce, Katherine Mansfield and others.

At the same time, it’s the perfect form in which to experiment, including for new writers.

Having recently emerged from publishing a collection, In The Time of Foxes, I can offer a few things I’ve learned.

Who doesn’t love it when an author doubles down on a particular world?

Consider Joyce’s Dubliners, summoning middle-class life in and around Dublin at the opening of the twentieth century.

As an elder millennial, I found I kept writing about a certain milieu, the young and mobile in the tumultuous decade between the 2008 recession and the eve of Brexit.

2. A unity of purpose helps

With settings ranging from London to Spain, Moscow to Hong Kong, I wanted to unify the book.

Midway through writing it, I had an idea. It was pre-pandemic and I was away at a meditation camp, one of those silent ten day ones.

I was mulling over one of my stories in progress. Inspired by a friend, it’s about a gigging filmmaker in Hackney who has to deal with a fox invasion as well as a family crisis.

I realised that foxes — with their feral knack for survival and adaptation — would make an apt motif for the book. They are fitting spirit animals for the characters in my stories, who are busy trying to get by, reinventing themselves en route.

I took a light touch in weaving foxes through the book — there are a few real ones and a few figurative ones. The motif helped me to see what I was writing about: the shapeshifting that goes on in contemporary life.

3. Take cues from Aristotle or Chekhov

For Aristotle, a good ending had two qualities: a sense of surprise, but also (paradoxically) a sense of inevitability, of following on from what has come before.

For Chekhov, by contrast, an ending was best when it was open-ended. Writing to his publisher, he once complained about same-same endings: “Either the hero gets married or shoots himself… Whoever discovers new endings for plays will open up a new era.”

No neat resolutions for him. Only lingering questions or a sense of difficulties ahead.

You can mix it up. One story in my book, about an activist in Oxford with a dark, disastrous secret, has a revelatory ending.

Another, about an actress who has to rehearse with her nemesis and confront a scandal, is in the open-ended mode.

In the end (ha), there are no wrong decisions, only infinite ways to open up new eras. 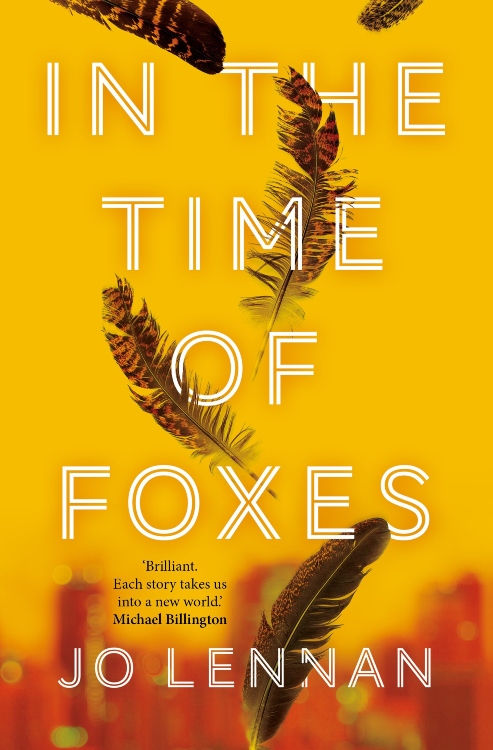 RELATED: Five summer reads of my past, by Fiona Collins 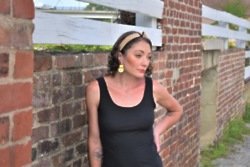 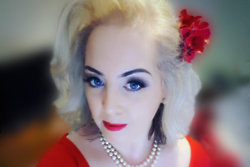 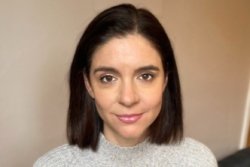