Author Imran Mahmood writes a piece for Female First upon the release of his new book I Know What I Saw.

Because I am a criminal barrister, when I watch court-room dramas on TV I can't help complaining to anyone in earshot about how WRONG they got stuff. Some stuff, of course, has to be wrong. You can't have a murder trial on TV last for eight weeks and you can't have jurors taking three days to reach a verdict. It is entertainment after all and nobody wants to see a realistic cross-examination of cell-site expert. We want drama. We want pace. And most of all we want the TV Gladiator to shout at us after the episode is over ‘Are you not entertained?’ Anyway, the thing is, I can forgive the brown shoes that TV barristers wear and the wearing of a wig and gown in the Magistrates Court, but the thing I hate most of all is the portrayal of all judges as basically humourless automatons. Now that may be a true representation of some (very few in my experience) judges but it’s certainly not the norm. In my professional life I have found most to be utterly charming. And why not? Underneath all that ermine and horsehair, there’s a real person believe it or not. Barristers too. They’re human as well. They can be funny too. 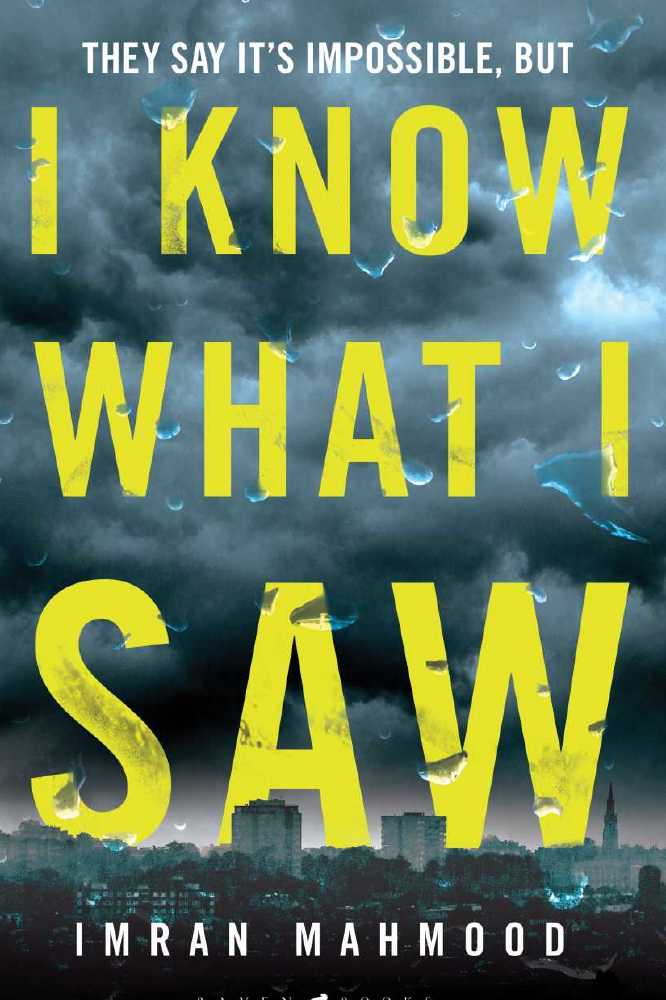 I Know What I Saw

There was once a judge (he may or may not still be a judge) who was sitting on a case in Liverpool. Now, at the start of a criminal trial, for those who have never seen one, the judge will address the jury and in long trials will want to give the jury an idea of how long the case is going to take. This particular judge was (and may still be) a marvellous wit and he turned to the jury once empanelled and said this (or something like this. Full disclosure. I wasn’t actually there but a good mate of mine was and he’s approved this account).

The court erupted into laughter at this point and the judge was rewarded (and lavished) with much laughter.

As the tittering finally died away Mr Smith rose to his feet and said, ‘Not unless there’s dinner first, my lord.’