Imogen Church writes a piece for Female First upon the release of her new audiobook Death and the Burlesque Maiden.

I tell other people’s stories for a living. 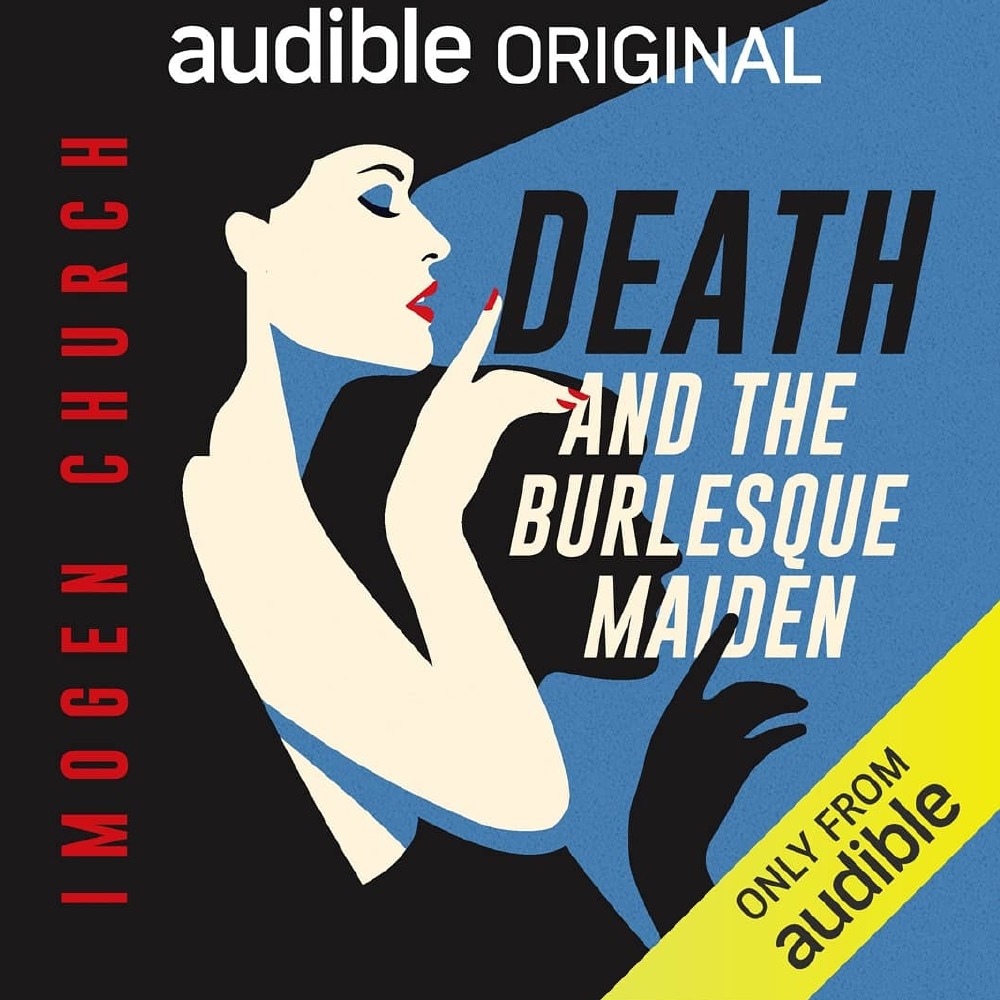 Death and the Burlesque Maiden

I mean, literally; I narrate audiobooks. I spend most of my days, reading books, first in my head and then out loud. So, when Audible Originals asked me to tell my own story, to write a novel I would then narrate, I was excited! I’ve been writing screenplays for years, so to write a novel, specifically for audio, was the perfect opportunity to combine prose and drama, but what to write about? Here’s where we arrive at the other thing I used to do for a living, which is taking my clothes off. On stage. In front of people. Lots of people.

In my twenties, I was a Burlesque performer. I’d been obsessed with vintage since I was a child, so when I discovered neo-Burlesque, I started working on a routine, that (because I can never do anything in a straightforward manner) consisted of satirical feminist poetry followed by striptease. Those years were some of the most incredible of my life, despite men asking me if it meant I was a “whore” or a “prostitute”, which was nice.

Audible asked if I could write them a crime novel, so I suggested a pulpy noir set in a Burlesque club. This was met with shiny excited eyes and I ran with it. Boy, did I run!? (As already mentioned, I struggle to do anything in a simple, straightforward manner.) Crime? Sure, I could write crime! I plotted Death and the Burlesque Maiden out and, on the page, it looked like regular crime, but, of course, as I started to write, it took on a life of its own...

I know crime books, I narrate them all the time, I know what they are. Still, as I started to write about this Burlesque club, it became clear to me that the book wasn’t really about crime, so much as it was about women refusing to be the victims of crime, refusing to sit around and wait to be murdered. There would be no women in fridges in this book. It became about women taking back control, women refusing to be terrorized, women of all colours, shapes, sizes, biology, sticking together and forming a family, a slightly inept but badass family. With that, the world became much darker, but that’s ok, because I love the dark and I love dealing with the dark, and the way I deal with it is through comedy and genre. Both comedy and genre (in this case, steampunk) are a road in, a way to tickle and tease and ease you through the door into the dark basement you might not have planned on going into, but which you suddenly find yourself in, but it’s ok, because I’m with you and I’m holding your hand and when we look at the ugly stuff, I’ll make you laugh to make you feel safe.

Did I mention that I can’t do anything in a straightforward way?

Thankfully, Audible Originals, were not phased. Yes, they had asked for a crime novel, and I did indeed provide them with one, just perhaps not the one they had imagined. Death and the Burlesque Maiden is a satirical feminist comedy crime caper set in an alternate world of steampunk and strippers. It features poems, a mildly offensive song and a slightly annoying narrator. It’s an experiment in writing prose for audio and my best description of it would be the love child of Jasper Fforde and a decidedly less classy Margaret Atwood.

I tell other people’s stories for a living, but this one, is mine.

When I started writing Dear Lina in 2016, I was 29. I had recently come out and I was thinking about the future. Brexit and the election of Trump in America, along with what social media crowned the worst year ever (although, perhaps 2020 has taken that crown now…), weighed heavily on my mind as I considered a question that many people my age think about: did I want to have children?... to read more click HERE 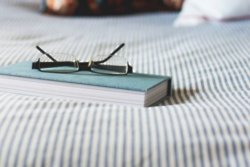 How To Make Time For Reading 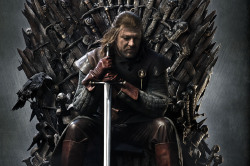