Rebecca Nesbit writes a piece for us upon the release of her new book Is That Fish In Your Tomato?

Only one genetically-modified crop can be legally grown in the EU – a maize variety which is resistant to the caterpillars of the European corn borer moth. It is grown mostly in Spain and Portugal, and isn’t grown in the UK. 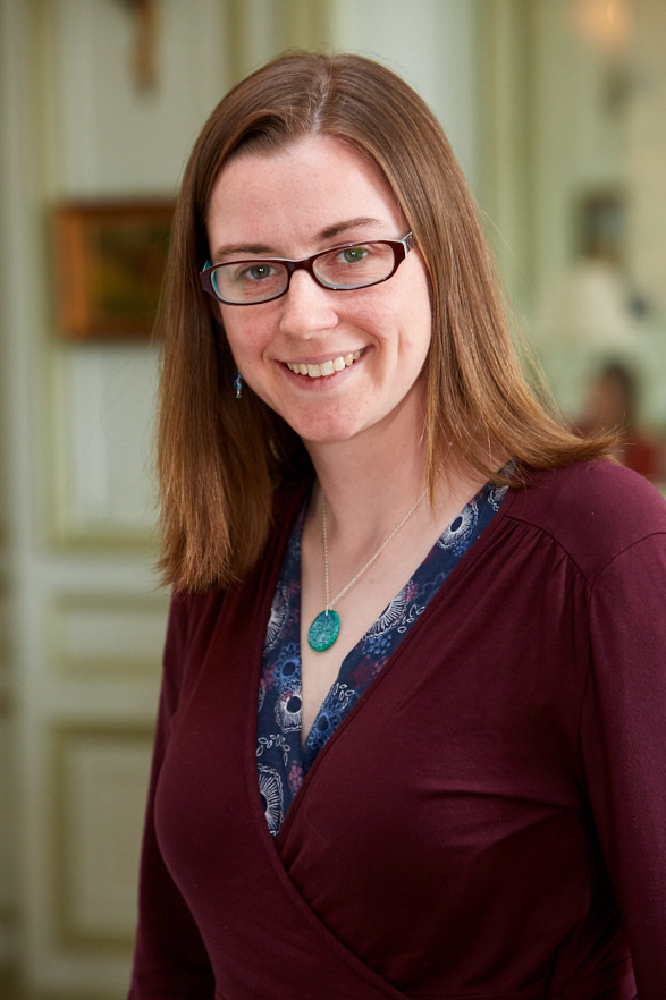 Other GM crops have been approved for import into the EU, even though they can’t be grown here. Most of the GMO imports become feed for livestock.

In Europe, any food containing over 0.9% GM material has to be labelled. GMOs are permitted in low levels because of contamination – GM grain gets accidentally mixed in with non-GM grain. Meat from animals fed GM feed doesn’t need to be labelled.

GM crops being developed in England include disease-resistant potatoes and camelina (a relative of oilseed rape) which has been modified to produce ‘fish oils’. These oils will be fed to farmed fish, helping provide more people with the health benefits of omega-3 and reducing the pressure on our oceans.

GM Cotton has become very popular with farmers in countries such as India. The cotton in your clothes contains no DNA, so cotton from GM and non-GM plants is exactly the same.

The first GM food was released in 1994, a tomato with improved shelf life. Shops sold these ‘Flavr Savr’ tomatoes for up to twice as much as non-GM tomatoes.

Almost all the GM crops currently grown around the world are resistant to either herbicides or pests. Herbicide-resistant crops survive the application of particular herbicides, allowing farmers to kill weeds without damaging their crop. Pest-resistant crops kill some of the insect species which eat the plant, so they have reduced the need for chemical pesticides.

Extensive studies haven’t found any health problems associated with GM foods. New varieties go through thorough testing as part of their regulatory approval, and safety studies have been performed by university scientists around the world. The World Health Organisation is one of the many organisations to issue a statement saying that there have been no effects of GM crops on human health.

Much of the food you eat comes from crop varieties created through mutagenesis breeding. Breeders use chemicals or radiation to create random changes in a plant’s DNA, then select the few plants which have benefitted from these changes. This isn’t classified as genetic modification.

The GM crops currently available have new genes inserted into their DNA. These can be from a different species, or can be synthetic sequences made in the lab. New lab techniques are springing up which allow scientists to make much smaller changes to a plant’s DNA. It’s not yet clear which of these will be regulated as genetically modified organisms.

Rebecca Nesbit studied butterfly migration for her PhD, then worked for a start-up company training honeybees to detect explosives. She now works in science communication and her projects have ranged from a citizen science flying ant survey to visiting universities around the world with Nobel Laureates. Her first novel was published in 2014, and her first popular science book Is that Fish in your Tomato? The Fact and Fiction of GM Foods was published in July 2017. 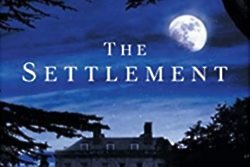 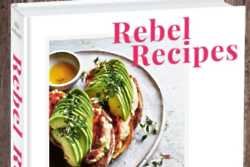