'Is This Love?' is about the different types and qualities of love. 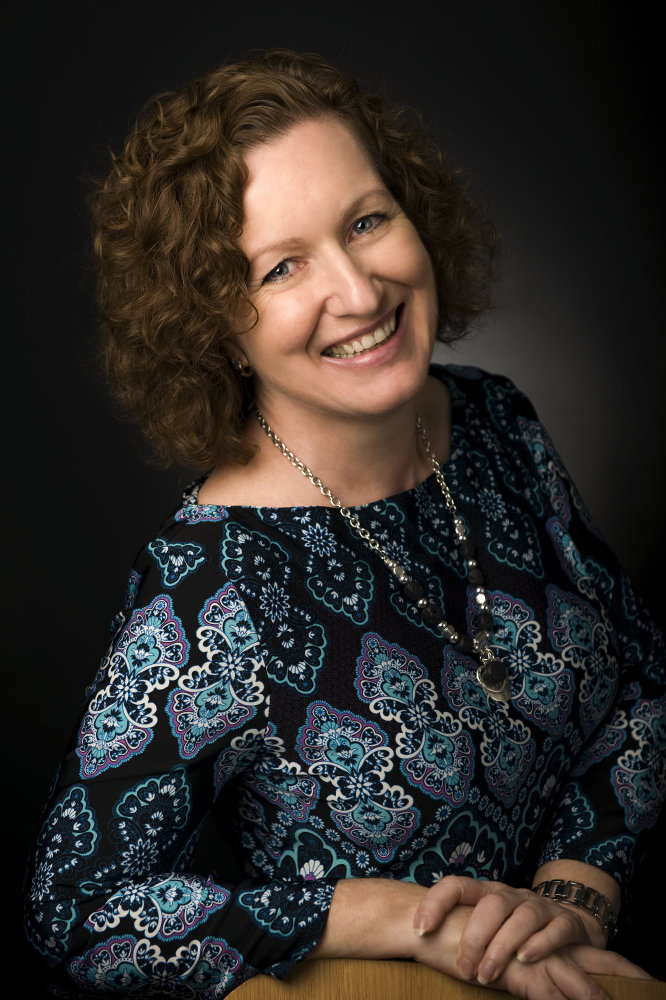 Tamara Rix has never moved away from Middledip village out of love for her sister, Lyddie, who was involved in a hit-and-run accident when she was a teen and needs more care than most children. The story opens when Jed Cassius, who was Lyddie's teenage sweetheart, turns up to explain who was driving the car that hit her.

He's a bit of a mystery, is Jed, having dropped out of society for a while at sixteen. He's somehow managed to land a great job without having a qualification to his name. It's quite an unusual job, though.

As a ten-year-old, Tamara had harboured a secret crush on Jed - and those feelings come rushing back. But she can't make up her mind whether he's one of the good guys … or not? If he's not, the consequences could be huge.

I had a lot of fun with this book. Tamara's a yoga instructor and my own yoga instructor, Gail, gave up her time to help me. But there's also an alpaca herd in the book, and millionaires, and funny money. I had to research how much half a million pounds in £50 notes weighs and whether a woman with a bad leg could carry it, when alpacas have their babies and how to look after them (happily, I have other friends, Sue and Adrian, who keep alpacas) and the life of a close protection officer (Jed's stepbrother, Manny, heads up security for the millionaires).

I also had to research what happens at a spa day. I had to do a day and a weekend, just to make sure I had it all covered ...

The less-fun research was into acquired head injury. My thoughts are often with all those who have suffered.

How did you become involved with Choc Lit?

Their very first book was a contender for the Romantic Novelists' Association's Joan Hessayon Award, so I saw it during a committee meeting of the RNA. I was impressed by its production values and the fact that it was also nominated for another award, the Melissa Nathan. I was at a stage in my career when I thought I wouldn't be able to write novels any more, after a bereavement, and was parting company with my agent. She had offered to give one of my books, then titled 'Fresh Sheets', a last try with another publisher and I had written a new synopsis for the purpose. The other publisher didn't take the book but when I saw that Choc Lit needed to see only a synopsis in the first instance, I sent it in. They asked for the full manuscript shortly afterwards and I managed to send them an old version! Maybe they were charmed by my cheek because they bought the book and it became Starting Over, which was a big paperback success for me .

You have published many short stories as well as novels so do you have a preference between the two?

I'm tempted to say that whichever I'm writing, I prefer the other one because when something is proving difficult to get right, starting something else looks quite attractive.

But, seriously, my novels are my focus. Everything else has to fit around them.

I still love writing short stories, though, and it's great to write something that doesn't take a year to complete.

How much does teaching creative writing aid your own work?

Quite a lot. When I have to read, analyse, report, and support my suggestions in detail, it makes me really think about technique and whether I do exactly what I'm advising someone else not to do.

You are the vice chairman of the Romantic Novelists Association so what does this role involve?

A lot of general committee work, ie meetings and discussions, as the Association is run by its committee, but, mainly, supporting the chair, Christina Courtenay (also a Choc Lit writer, as it happens). I call myself her wingman. Nice things happen, such as being invited to publisher parties, but there is a lot of work. Also, the Vice Chair usually (but not always) follows on to be chair, so I'm learning what would be expected of me in that case, too. I'm also the editor of the Association's short story anthologies, the latest of which, Truly, Madly, Deeply is due out in February 2014.

The Romantic Novelists' Association is a fantastic organisation that exists to raise the profile of romantic fiction. We number many bestsellers in our membership, which demonstrates the popularity of our genre.

You won the Best Romantic Read Award in 2011 so how did this make you feel?

I was really shocked. Dazed. And utterly euphoric and delighted. There was a bestselling author on the list who I was certain would win as she's an amazing storyteller. Her surname and my married name (I write under my maiden name) are the same, and I'd said to myself, 'When they say that name, it's not you. Stay where you are!' So when they said 'It's Sue Moorcroft for Love & Freedom!' the 'stay where you are' bit remained with me and I had to be shoved up to get my award.

My niece was at the event and she texted my brother, straight away. Apparently it was 23 minutes later before I texted anyone in the family. This isn't because I was in floods of grateful tears, it was because I was eating my dessert. I think I didn't dare let myself believe that I'd won, so I focused on the immediate job of eating chocolate cake before the waiters took it away. It was a joyful evening and the award itself sits on the windowsill close to my armchair.

With all of your commitments to writing how do you juggle these with your own?

Loosely, I work with students, do promo and appraisals in the morning, and write in the afternoon. I've tried alternating the days but I didn't get the same amount done. About half a day of each means I can work hard and not feel stale. I do work a lot of hours - probably 50 or 60 a week. There are days where I don't do either of these things because I'm out leading a workshop or speaking at a festival or something. And then there's the research - not just attending the odd spa day, but spending time talking to the people who do whatever it is I need my characters to do, or have what my characters have. I work in the evenings, sometimes, too, especially when I'm teaching/speaking/researching.

What made you want to explore the relationship between sisters in the book?

Good question. I've written about sisters before in All That Mullarkey and Dream a Little Dream. I don't have any sisters, so maybe I just like road testing the idea. In Is This Love? I definitely felt that sisters would empathise more with each other than a sister and a brother. Also, Tamara sometimes helps with the care of Lyddie - best to have two of the same gender for that. (I'd like to note that I have two brothers who I love hugely. They don't seem to mind having a sister.)

I usually have some idea of theme, when I begin, and I have characters. I start writing, in longhand, about the characters, looking at them from many points of view. How does the heroine see the hero? In what way is that different to how he's seen by his mum? His friends? His co-workers? Somewhere in that process, I find I'm writing in the first person instead of the third, which makes me feel I'm taking on that character's persona, as an actor does. I like to know the characters' conflicts and quests - and if I can make the hero's quest conflict with the heroine's quest, so much the better. In Is This Love? I looked at which characters would put their loved ones first, because that is the theme, which is reflected by the title.

When I have enough plot points and conflicts to get through the first half of the book and I know roughly where I'm going to end up, the compulsion to start writing hits me. I liken this to being on the grid for a Formula 1 race: full of exciting possibilities and nothing's gone wrong, yet. This feeling usually stays with me for the first 10,000 words or so. Then the potential for going off course increases.

My first draft is very drafty indeed. I enjoy the editing process of working with this rough material and making it better.

I'm almost at the end of the first (drafty) draft of a book scheduled to be out in November 2015. It may be called Never Own Up. It's set in Malta, where I spent nearly five years as a child, and I love deeply. Elle and Lucas used to be engaged but the relationship fell apart before they ever made it to the altar. Four years on, due to the meddling of Lucas's Uncle Simon, they end up sharing a boat moored in Ta 'Xbiex Marina.

It's a book for anyone who was ever young and foolish enough to make a mistake and not come clean about it. 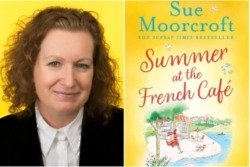 My perfect summer by Sue Moorcroft, author of Summer at the French Cafe 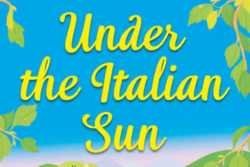 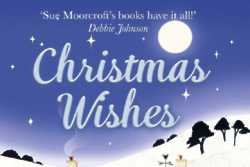 How I spent my lockdown by Sue Moorcroft