J M Dalgliesh writes a piece for Female First upon the release of his new book Hear No Evil.

From stay-at-home dad to the Kindle Storyteller Shortlist in two and a bit years… Quite frankly, the stuff of dreams and no one has been more surprised than me apart from, perhaps, my high school English teacher. When I penned my first book, primarily working late at night and on the weekends when our eldest son slept because, let’s face it, there was no chance of writing when looking after a baby – I was shattered for three years – it was a stop start affair. Only when my wife took maternity leave with the birth of our second child did I sit down to write properly. Most likely tired of hearing me talk about wanting to write, she sent me packing – to the library with a six-month deadline to ‘finish the thing’. And I published that book, Divided House, in May 2018. 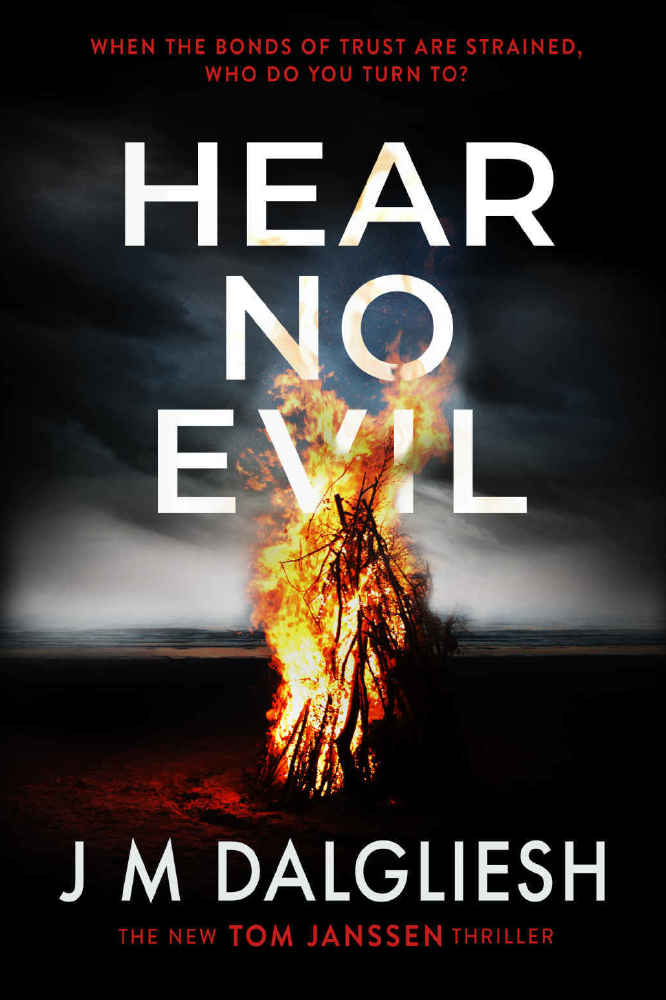 Roll the clock forward and publishing through Amazon’s indie author platform, Kindle Direct Publishing, I’ve seen my books become best-sellers in the USA, UK, Canada and Australia. The Dark Yorkshire Series, my first set of books, is in development for television by the same team who produced Keira Knightley’s film Official Secrets and I’ve been shortlisted for Amazon’s prestigious Kindle Storyteller Award 2020. If I win, which would be wonderful, it would have to rank as my greatest achievement to date.

Why? Quite simply because the shortlist is produced primarily through reader recommendation. It is this factor that makes the nomination so rewarding. This isn’t an award arranged by a select group of fusty old men sitting around a table but by those people who have picked up a book, written by an author the vast majority will never have heard, and taken something of a punt on trying it out. This is a reader driven award, much like Amazon’s entire ethos is when it comes to publishing. By participating in the independent publishing world , the indie author world, you are placing your books in front of the audience and they alone will decide if your efforts are worth reading or not.

This is the beauty of Amazon and their KDP Platform. If you are willing to work hard enough, to try and do something different to the norm, then you can see your books available around the world at the click of a button. How many Ian Rankins or JK Rowlings have been lost to readers because one person read the first three pages of a year’s worth of work and discarded it because it didn’t suit what they were looking for? And that is just to get over the first hurdle – trying to get an agent. What follows are months of patient waiting to hear back from agents/publishers – or not.

That’s not for me. I want to tell my stories. That’s how I see myself, as a storyteller. The description of an author sounds antiquated, far more educated than someone like me. I tell stories that give the reader a break from the world for a few hours. This year I needed that as much as the next person. Hear No Evil was written during lockdown, my writing day compressed from five hours of peace and quiet to less than two, what with the children being off school and me putting a teacher’s hat on daily. (Again… my high school teachers will raise eyebrows)

I learned to be productive in a narrower time frame. In fact, this book was written faster than any of my previous titles. Now the readers consider it to be one of my best. A story about greed, justice, revenge and morality – all tied together in a game of cat and mouse between the detectives, military veterans and a ruthless killer persecuting these men for a reason no one is prepared to admit to. In my fictional UK, COVID doesn’t exist, not yet at least. The book has given readers an escape from the harsh reality of 2020, and I dare say it did the same for me as I wrote it.