Seven things I'd like my readers to know about me by J M Forrest, author of Orders From Above

Author J M Forrest writes a piece for Female First upon the release of her new book Orders From Above.

1) Lockdowns have been challenging for us all, but the enforced restrictions have given me the opportunity to do something I’ve been wanting to do for a long time: rework three novels, write a fundraising book, get started on a fourth novel – and have them all published or republished under my own imprint. The first two books, supernatural dramas called ‘Flight of the Kingfisher’ and ‘Walk in the Afterlight’ came out last year. The fundraiser, ‘Born to be a Life Changer: A Guide Dog Puppy’s First Year’, was published in March of this year and all profits are to be donated to Guide Dogs for the Blind. June 1st saw the relaunch of my humorous fantasy, ‘Orders From Above’, and the fourth novel that I’m now working on is its sequel. 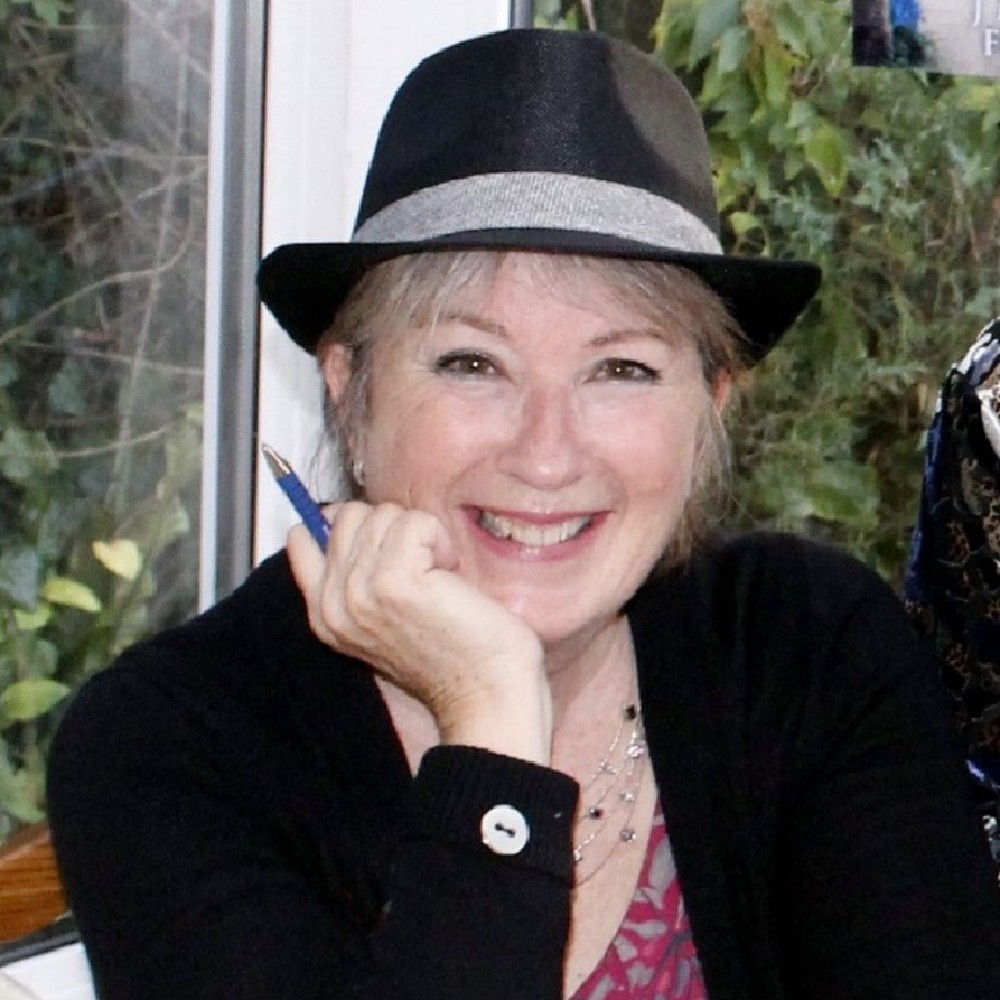 2) I believe in angels and asked their permission to write ‘Orders From Above’. It’s a humorous fantasy about angels causing havoc in a little Wiltshire village, and I like to think they are as amused as I am by the scrapes they get into. Maybe they even helped me with the characters and plotlines!

3) I am fascinated by all things paranormal, particularly after-death existence, and I spent about 30 years researching supernatural phenomena. I read widely and talked at length to psychics and mediums (all mediums are psychic but not all psychics are mediums), attended events about matters ranging from angels to crop circles to UFOs to haunted houses, and I also attended a few development classes to see if I have the gift of mediumship (sadly not).

4) I believe the only way to find out if you have a talent for something is to try it, so I’ve taken classes in activities like fencing (duelling with swords, not building garden fences!), karate, silversmithing, cello, amateur dramatics, calligraphy, and many more I can’t remember. The one I was best at was karate, as I made it to brown belt. The worst was probably cello, and I’m sure my husband, neighbours and my teacher were relieved when I gave it up.

5) I am a volunteer for Guide Dogs for the Blind and have the most wonderful role, that of Boarder/Puppy Raiser. This means I get to care for and train puppies from a couple of months to just over a year old, and for periods of time ranging from a day to several months. I am amazed at how different every dog is, they have their own characteristics and foibles, and we, their Puppy Raisers, have to be sensitive to them.

6) I consider myself an honorary Greek, because that’s my husband’s nationality and I’ve been privileged to learn about the country and its customs as a member of a warm and loving Greek family rather than a tourist. I’ve not had much success with learning the language, though I can just about get by. I wrote a series of poems called ‘Images of Greece’ which moved my husband almost to tears as, he said, I had captured the heart of the subject of each poem.

7) I left school with 4 O Levels and through my twenties and thirties my dream was to go to university. My husband eventually told me to take action rather than just talk about it, so I applied to read English Literature at Royal Holloway, University of London. I got my degree at age 41, and at age 50 I did the MA in Creative Writing at Bath Spa University. As a mature student with some life experience behind me I loved every second of university life, probably far more than if I’d gone straight from school.