Jack Sheffield writes a piece for Female First upon the release of his new book Changing Times. 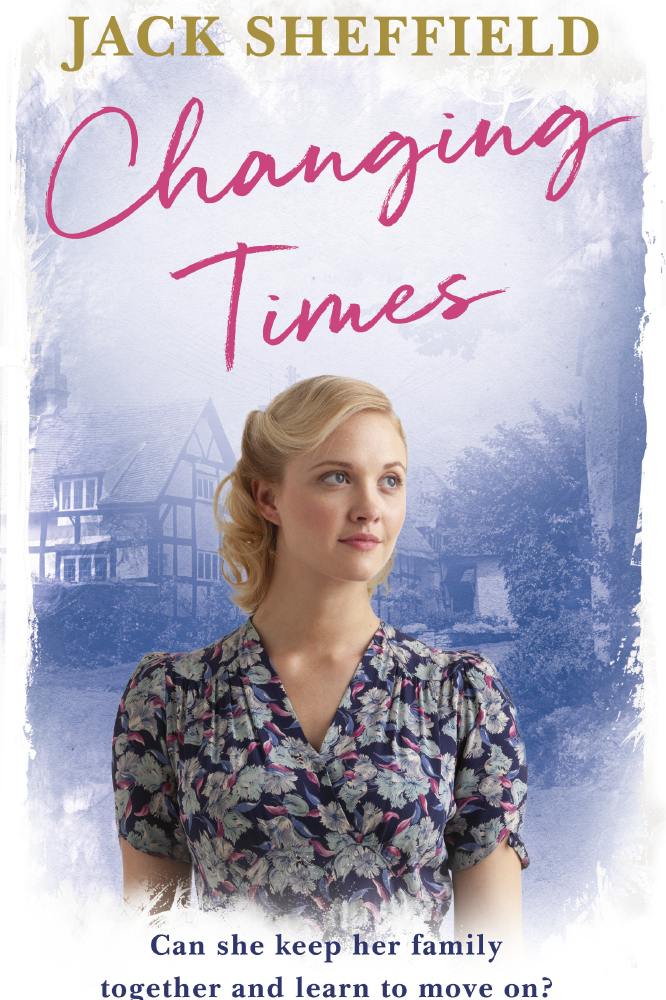 A BOOK THAT CHANGED MY LIFE

I was brought up on a tough council estate in Leeds. My father had little interest in education and didn’t allow any books in the house. This upset my mother. During Christmas 1953 he was working away and my mother made it a morning to remember. She gave me four gifts . . . some nuts, an orange, a three-colour torch and a second-hand copy of Enid Blyton’s ‘Five Go Off To Camp’. ‘You can read this under the covers at night,’ she said. ‘Your father will not know.’ So I began a lifetime of reading.

At sixteen I was over six feet tall. My father said that when I was as tall as him I had to go out to work. I had done well in my ‘O’ Levels but my father said we needed the money. I became a ‘pitch boy’ carrying buckets of boiling bitumen up ladders to repair roofs.

I WON A WRITING PRIZE

One day when I came home from work my English teacher appeared with a leather-bound copy of ‘Nicholas Nickleby’. ‘Your Jack won the essay prize,’ he said. ‘You should send him back to school.’ There were raised voices and I was sent out. Later my father announced, ‘You’re going back to school on Monday.’ I asked my mother what she had said to change my father’s mind. She gave me an enigmatic smile and said simply, ‘Jack, there are some secrets that women take to their graves.’

As a student I was sacked as a Butlin’s waiter after only 12 minutes!

I worked as a Corona Pop Man and won Employee of the Year!

I played against the British Lions at rugby.

I CAME TO WRITING LATER THAN SOME

When I became headteacher of a village school I began to write short stories about the amusing and occasionally poignant episodes in my career. I read them to my mother and in my last conversation with her she made me promise I would compile them in ‘a proper book’. After I retired from education I kept my promise and wrote my first novel ‘Teacher, Teacher!’ and dedicated it to her memory.

In 2006 I met a Literary Agent, Phil Patterson of Marjacq Scripts. He enjoyed ‘Teacher, Teacher!’ and sent it to six publishers. They all wanted it and it went to an auction. Finally I signed a contract with Penguin Random House. ‘Teacher, Teacher!’ was published in 2007 and sold over 100,000 copies. Since then I have written a novel every year.

The thirteenth novel in my Teacher series, ‘Back to School’ will be launched on September 3rd 2020 in Waterstones Milton Keynes. By then I will have completed number fourteen. So my so-called ‘retirement’ has been productive and, thankfully, age is just a number! 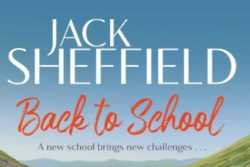 How I spent my lockdown by Yorkshire author Jack Sheffield 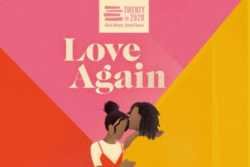 How I spent lockdown by Rasheda Ashanti Malcolm 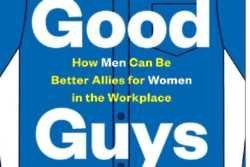