Jacqui Rose writes a piece for us upon the release of her new book Toxic.

I started to write when I was a little girl to stop myself feeling lonely, I created characters that would like me and be my friend! 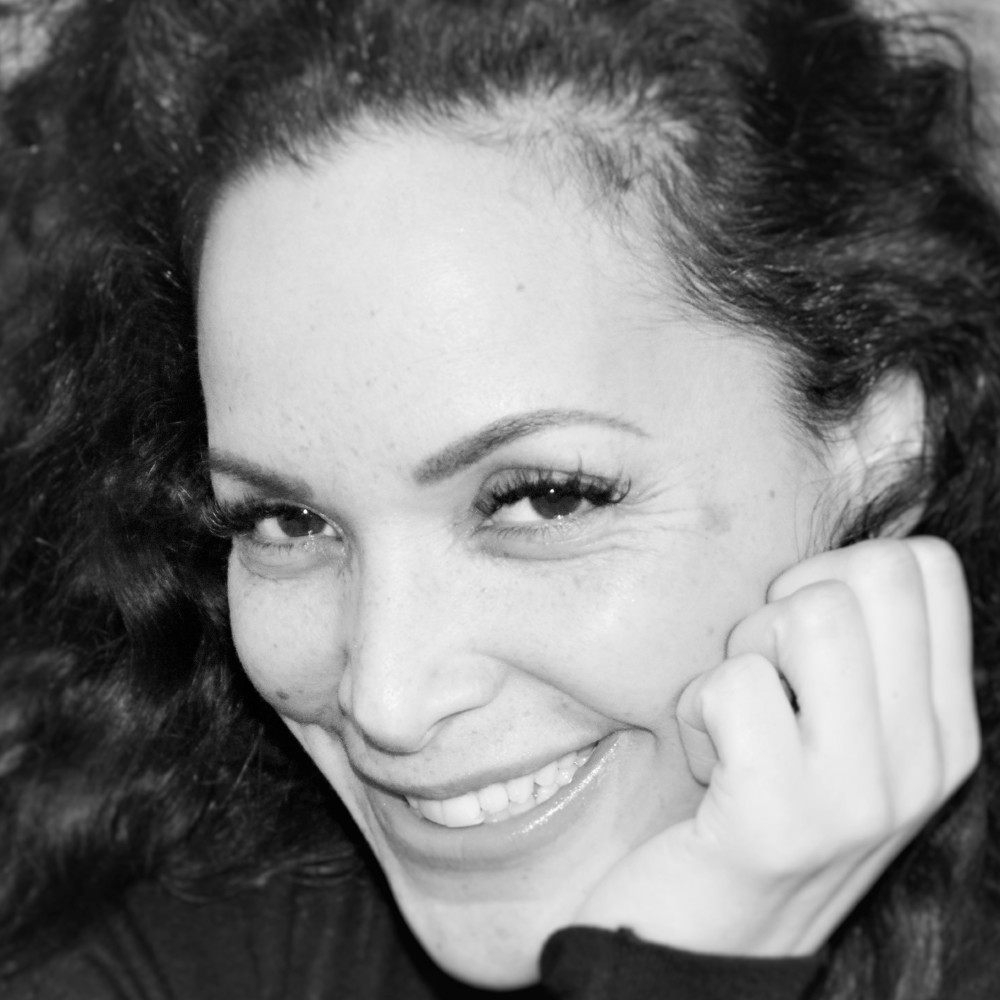 When I was a teenager I was a county high jump champion and 200-meter runner, but the stress of competing became too much and I gave it up!

I went to boarding school and I hated it so much, one of the teachers would put their giant pet Boa constrictor round your neck when you were naughty! I certainly can’t imagine that happening now! I lost count how many times I had it round my neck, I was terrified of the thing, but it still didn’t stop me being naughty!

I always had a love of horses and rode from when I was little, I always imagined myself as a world class equestrian, but I broke so many bones and had so many accidents whilst riding I decided just to ride for pleasure, though never say never….

I was an actress for many years but I got frustrated at the parts I was going up for, so I began to write my own scripts.

I got part way through a Master’s degree in counter terrorism and political Islam, I loved it so much and the subject was so fascinating but I had to drop out because I couldn’t fit it in to what was happening in my life at the time.

My guinea pig is my dog’s best friend. They hang out together and play in the garden together and eat out of each other’s bowls.

I’m much more comfortable with my horses than with people. I always feel at peace with them and I just feel everything makes sense when I’m around them.

My ambition is to make documentaries. I love documentaries, getting a glimpse into other people’s lives and cultures, it’s fascinating or maybe I’m just nosey!

I love tap dancing, I may not be very good at it but that doesn’t stop me! I just put on the greatest show tunes and I tap away, I imagine I’m on Broadway! 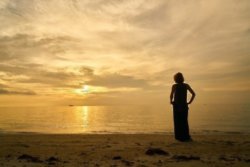 Toxic body positivity: I don’t love my stretch marks, and I shouldn’t have to 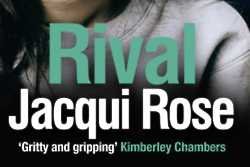 The power of kindness by Jacqui Rose 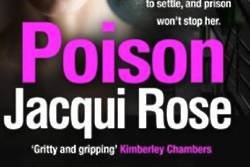 Me and my horses by Jacqui Rose