10 things about me and my books by Jaime Raven

The first thing I'd like to share with readers is that for me this is a very special year. The publication of The Madam is one of the reasons. It's hard to explain just how exciting it is to see the book in stores alongside works by authors I've admired for so long. The other reason I'll never forget 2016 is because in July I'm getting married. My partner and I will be tying the knot at a lovely hotel in Hampshire's New Forest. So fingers crossed that everything goes smoothly! 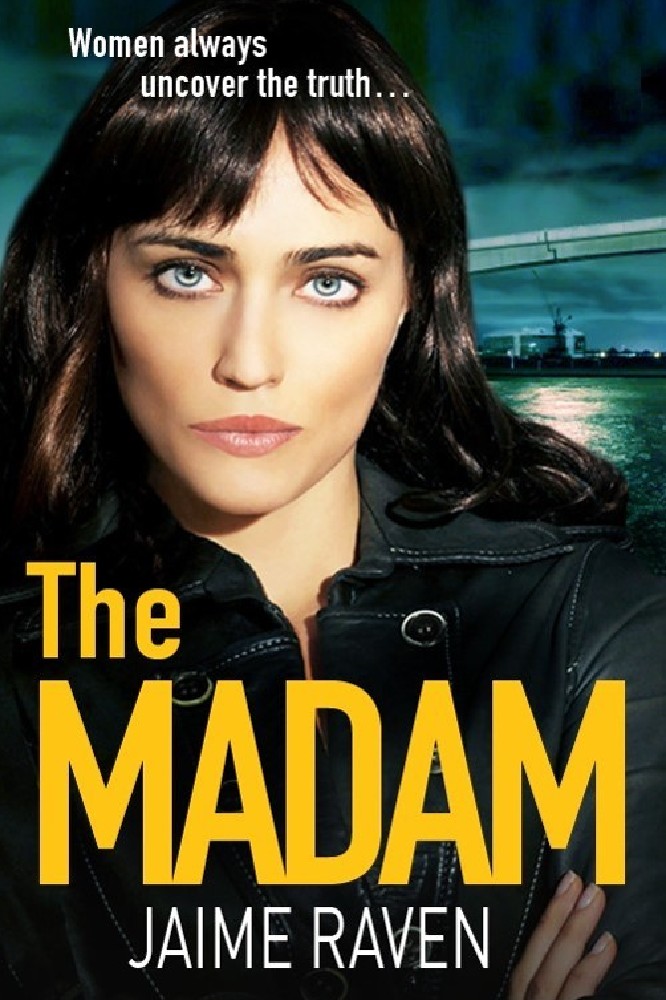 The venue for the wedding happens to be only a few miles from my home in Southampton where The Madam is set. I've lived there for over twenty years so I've done my best to convey a sense of the city's character - from its rich cultural heritage to its dark underbelly, which includes a thriving prostitution industry. For me the setting of a novel is as important as the characters and the plot. That's why I spend a lot of time researching or visiting locations.

Before becoming an author I was a journalist. I worked in newspapers for a number of years and then moved into television as a scriptwriter on news programmes . I loved the job and the fact that every day was different and you never knew where you'd be sent and what you'd be expected to do.

The early part of my career was spent in London. I reported for national newspapers - including The Sun and The Mail - and the majority of the stories I covered involved crime. I spent many hours at crime scenes, in court rooms and at inquests. That's partly why I feel compelled to write thrillers.

During my reporting days I interviewed a number of prostitutes in the capital for various reasons. So when it came to creating Lizzie Wells - the main character in The Madam - I drew on those experiences. Lizzie is a former escort who spends almost four years in jail after being wrongly convicted of killing a man. On her release she sets out to get revenge on the people who framed her.

My childhood was spent in a rough part of South London known as Peckham. My family were stallholders and were acquainted with some of the area's most notorious villains - although I should point out that they themselves stayed on the right side of the law!

I've therefore used Peckham as the setting for my next book - The Alibi. It will be published by Avon/Harper Collins in January 2017. The protagonist in The Alibi is a feisty crime reporter named Beth Chambers. I've loosely based her on myself during those days when I was desperate to see my name on the front page beneath a screaming headline.

People often ask me where I get my ideas from. Well they come from various sources but mostly newspapers. Almost every day in the tabloids I spot an idea or even a full-blown plot for a book.

I keep a cuttings file with a collection of stories ranging from those that turn your stomach to those that warm your heart. It's a constant source of inspiration and I wouldn't be without it. Television is another good source of ideas and whenever I watch a drama or crime thriller I always have a notebook to hand so that I can jot down interesting lines of dialogue and useful information on such things as police procedures and incident room briefings.

Finally it's thanks to my dear mum that I first became interested in writing. She was a huge fan of those great books by Agatha Christie and the American author Mickey Spillane, and she encouraged me to read them. For me it's such a great shame that she's no longer around to see The Madam staring down at her from a shelf in a book store. 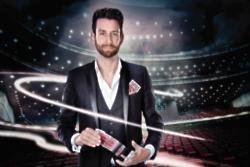 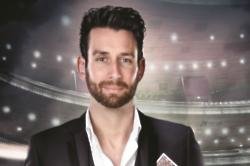 Jamie Raven won his wife over with magic