Jenna Kernan writes a piece for Female First upon the release of her new book A Killer's Daughter.

1. I’m a sissy when it comes to horror flicks.

Despite writing thrillers involving a serial killer, I often refuse to watch scary movies and cover my eyes during tense scenes. I don’t like waiting to be frightened and I find graphic images too disturbing because they tend to revisit me in my dreams. Remember, once you see it. You can’t unsee it. 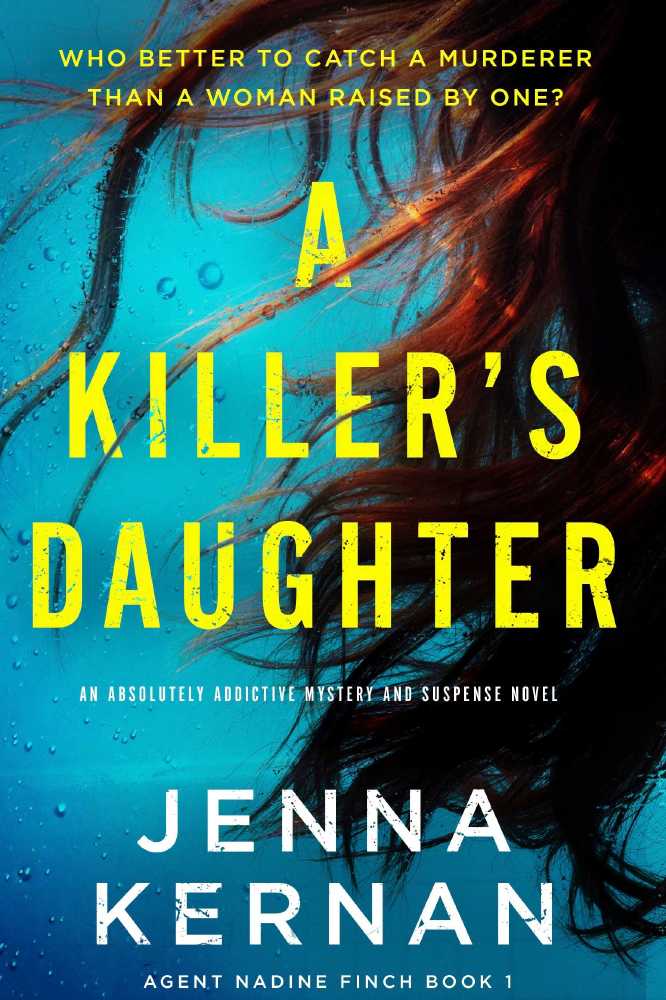 2. Stephen King sat next to me at the Muppet*Vision 3D attraction at Disney World.

Of course, he had no idea. But it made my day! I bumped him twice as we jostled with the crowd towards our seats, hoping that some of his magic would rub off. His presence was very distracting because I kept glancing over to see if he also thought a particular joke was funny. Turns out we both think Beeker is hilarious. On exiting the attraction, I got a call from my agent with news that my current publisher had just offered me a four-book deal. So, the jostling worked?

Being a freckle-faced redhead has its drawbacks. Once on a train in Europe a man from Sri Lanka looked at the perfusion of spots on my face and asked my friend if I was contagious. She asked, in a tone of offense, “Haven’t you ever seen a redhead before?” He shook his head and replied that people with hair that color from his country are always ill. So cross off Sir Lanka as a vacation destination.

4. Clowns and witches offend me.

Have you noticed how many clowns and witches have red hair? It’s just criminal the way we turn up dressed in enormous shoes and pointy hats. All my siblings also have red hair. My older sister once wore a ski hat with a yarn pompom on the top and a toddler pointed at her and said, “Look Mom! A Clown!” It’s just stereotyping, that’s what!

5. I decided to write a book out of a wellspring of ignorance sprinkled with unwarranted confidence

I was reading a really terrific romance novel and thought , “I could do this!” This is exactly like someone riding in the passenger seat of a car who thinks, ‘I could build one of these’. My arrogance was quickly beaten into confusion at my repeated rejection letters. The only reason I am published at all is because I am too stubborn to quit even when faced with undeniable evidence of a flawed story no one wanted.

That bone was my younger sister’s collarbone. We were playing a fairly simple game. You try to run by me and I try to stop you. Well, I won, shoving her against a tree root and only afterwards realizing that this was a stupid game bound to end in tears. My effort to stop hers failed. She ended in the ER and I ended in big trouble.

When I was nine a classmate bragged that he had ancestors on the Mayflower. Not to be bested, I asked my dad if we had anyone famous in our family tree. He said, “Well, we have a king.” A king! That beats Mayflower by a mile. So I told everyone I was descended from kings. It was not until I was an adult that I discovered my royal forefather was Jair King, a dairy farmer in Upstate New York at the turn of the century. He had seven cows.

RELATED: Seven things I'd like my readers to know about me by Wendy Dranfield, author of Shadow Falls

I once worked as a Coroner’s Assistant. It was my job to support grieving families in various ways and send the deceased for post-mortems, when relevant. This was probably the most stressful job I’ve ever had, but very rewarding when I know I’ve made a difficult process easier for a family at the worst time in their life... to read more click HERE 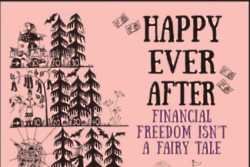 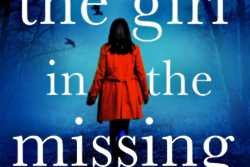 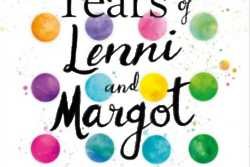