Jenna Kernan writes a piece for Female First upon the release of her new book The Adoption.

Author Jenna Kernan’s new release, The Adoption, is a dark, twisty domestic thriller set in sunny Florida, though not the Florida you see in advertising campaigns. This is the insider’s view, and some of it might surprise you. To give you a locals take on the sunshine state, here are seven things you will never find on visitor information sites. 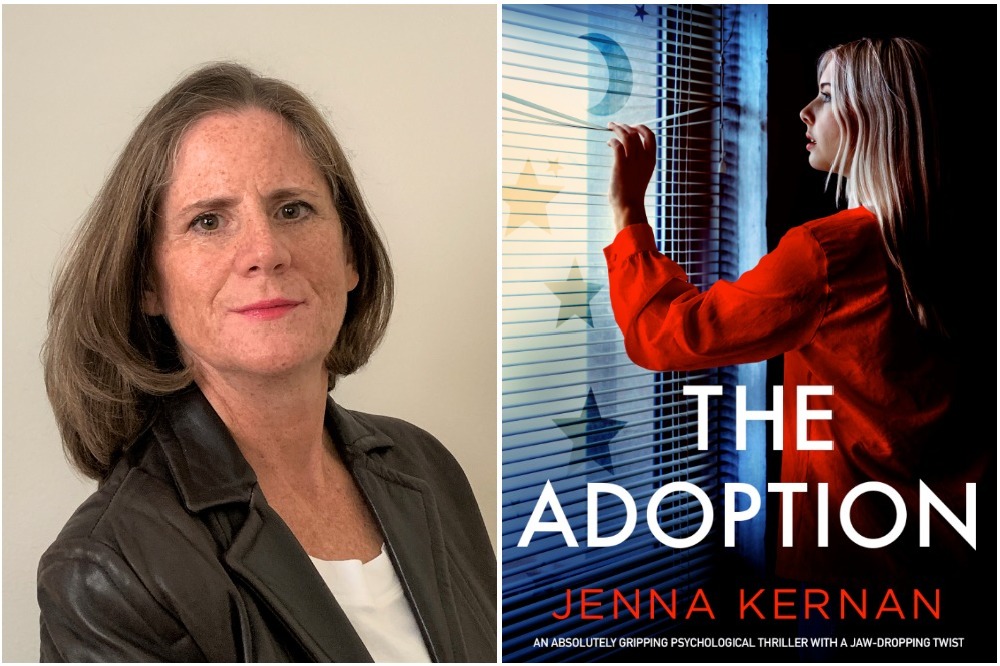 1. Florida gets a lot of Lightning Ranking second in the country, Florida records some of the highest lightning densities in the entire United States. That means that Floridians take those dangerous black clouds much more seriously than visitors. In the summer, whenever there is active lightning, you will see Floridians running for cover and remaining there until the skies are clear. And why not? We had four times the deaths by lightning last year than any other state.

2. Stingrays are venomous Have you heard of the “stingray shuffle”? Visitors and residents visiting the beaches in July should shuffle their feet when entering the water to avoid stepping on the generally shy and placid stingrays that feed at the wave-break. These creatures are the size of dinner plates and the exact color of sand. They don’t attack unless you step on one, which I once did. Then they’ll strike at your leg with a serrated hollow barb filled with a toxin that causes a painful sting. If you get hit, treat the wound, then put the injured foot in very hot water to ease the pain. Also get a X-ray when possible.

3. Lovebugs The offseason is a lovely time to visit and much less expensive. But sometime, unpredictably, in May, the lovebugs arrive. They don’t sting but do swarm in black clouds during the short mating season. Drivers unfortunate enough to pass through a swarm must get those little bug bodies off their vehicle immediately because the acid in the fluids pits the paint, disrupts airflow across radiators and can result in engine overheating. They also crawl in long chains of black, moving stalactites from buildings and the dead ones pile up in any calm alcove. Yuck!

RELATED: Seven things I'd like my readers to know about me by Jenna Kernan

4. Gated Communities Dani and Tate, my protagonists, live in a gated community in Tampa. There are many such places here, with lots of amenities. But they come with rules to upkeep the neighborhood. One friend of mine got a warning from her homeowners’ association demanding she get her driveway power washed before the moving truck was even unloaded.

5. The High Season When the snow blows up north, the snowbirds fly south to Florida. During the months of January, February, and March, locals need to be patient with traffic snarls, aging drivers, crowded golf courses, theme parks and restaurants with no tables available. The officials call it High Season. Locals call it lots of things, none of which I can put in print.

But in July the nighttime temperature never drops much below 72 degrees (26° Celsius.). It’s hot. Too hot to walk, sleep, work or move. Cars left in the sun get so warm inside it regularly kills unattended pets and children. And there are mosquitoes, especially in the damp places like rivers, streams, and lakes. A buddy of mine loves the summers and calls the heat and those pesky insects his Southern Defense System chasing visitors back home.

7. What’s that Smell? It’s Red Tide, a nasty little aquatic alga, naturally occurring, but occasionally it blooms in huge numbers because of warm water temperatures and the influx of all that fertilizer dumped on our golf courses and lawns. This harmful bloom turns the water reddish-brown and produces toxins that kill fish, and later, the birds that eat fish. And especially bad bloom can even kill dolphins, manatee, and turtles. You’ll know when it’s blooming. The algae irritate the throat and skin, causing coughing and watery eyes. The dead fish are evident on the beaches and the smell of rotting fish is not the sort of tropical experience visitors crave. How will you know if there is red tide where you are going? Don’t expect your hotel to mention it, but you can check this website: Florida Fish and Wildlife Conservation Red Tide Status.

It’s not all beaches, margaritas, and theme parks down here. My new home state is an interesting place. In all my recent stories, Florida is as important as any of the characters. And just like a dream tropical vacation booked during a red tide, things go rapidly wrong in my twisty domestic thriller. I hope you will pick up a copy of The Adoption, my May release about new parents whose bliss over their new baby is shattered by a dark secret and a menacing stranger.

Bestselling author Jenna Kernan writes gripping domestic thrillers. Her 2021 release, A Killer’s Daughter, won the bronze medal from the Florida Book Awards in the popular fiction category and her next release, The Adoption, arrives in May 2022 and features a couple whose adoption goes from blissful to terrifying when a dark secret and menacing stranger threaten the baby. Visit Jenna at www.jennakernan.com. 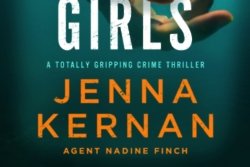 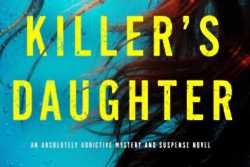