How I spent my lockdown by Jessica Barry

Author Jessica Berry writes a piece for Female First upon the release of her new book Don't Turn Around.

The most surprising thing about lockdown was how little my life changed as a result of it. 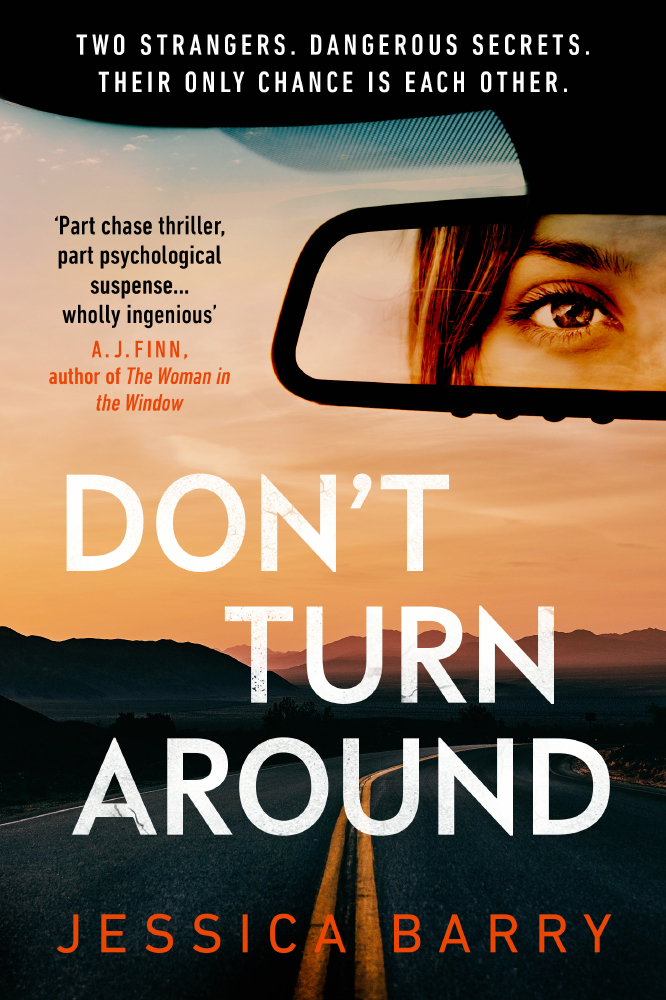 A year ago, my husband and I left our hectic lives – and full-time jobs – in London and moved to a small city in Maine. The pace of life had already drastically slowed for us, and our social circle in our adopted home was quite frankly negligible. Both of us worked from home – him as a freelance advertising consultant, and me as a writer. For all intents and purposes, we were semi-quarantined and socially distant before the pandemic struck.

Still, when the official word came down that we were on lockdown for the foreseeable, it hit hard. The local library – where I would decamp for several hours each afternoon to do my daily wordcount penance – was suddenly closed, driving me to write at my kitchen table, dangerously close to the snack cabinet. My brain felt like it was a radio searching for a signal. Work that should have taken two hours now stretched to four, and then six. I scrolled the internet way too much.

My husband and I drew up a list of movies to watch, almost all of which remain unviewed, and we bought an unholy number of books from the local bookstore, though my mind couldn’t latch onto anything for longer than a few minutes.

I worried, insanely, that my legs would atrophy, so I started forcing myself to go on afternoon walks which, in mid-March Maine, meant trudging headlong into icy winds. Sometimes my husband would come along. Most of the time it was just me, a podcast, and a rising sense of the surreal. I would pass other walkers and we would avoid eye contact while adjusting our masks to make sure they were secure. The friendly small-city vibe that drew us here had been abruptly suspended.

I did a lot of exercise.

I ate a lot of snacks.

I wrote a lot of words, some bad, some good.

How can this be happening? I asked myself over and over, as I stared out onto empty streets and deserted parking lots and shuttered stores and darkened restaurants. How?

It was the same question everyone on the planet was asking, and nobody had the answer.

Pretty soon, though, people started asking a more useful question. What can we do to get through this together? How can we help each other survive?

It’s a question that drives my new novel, Don’t Turn Around. In it, two women band together to fight an unknown, relentless enemy who is hell-bent on killing them. If they’re going to make it out alive, they have to trust each other. They can’t get through it alone.

The will to survive is primal. We hear it all the time: it’s a dog-eat-dog world, every man for himself. But the will to help each other is just as strong, and after witnessing what the world has been through over the past few months, my belief in that will has never been stronger. 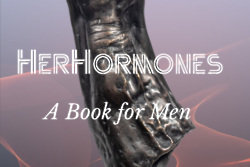 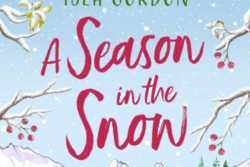