How I spent my lockdown by Jessie Greengrass, author of The High House

Author Jessie Greengrass writes a piece for Female First upon the release of her new book The High House.

In August of 2018, with a toddler and a six-week-old baby in tow, my partner and I moved from London to a decrepit house in Northumberland. 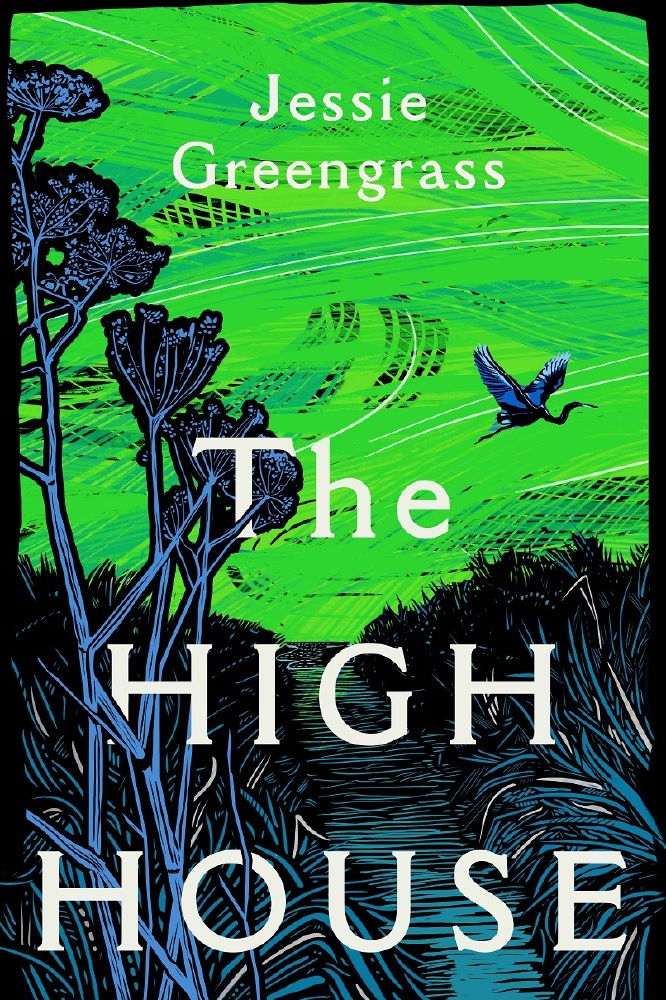 In early January 2020 we moved out again, to a house we had rented for ten weeks, so that our own house could be eviscerated and finally fitted with luxuries such as central heating and an internal staircase – and that, broadly, is how we found ourselves, on the first day of the first lockdown, moving yet again, this time into an empty holiday let we’d managed to bed the use of for as long as holidays were banned. Every evening over the next few months, after the children were in bed, I walked up the hill to my own house and stood in it, trying to make myself believe that the builders would ever come back, or that we would ever be able to come home. Rarely in my life have I felt so lost, or so frightened. Rarely, too, have I been so acutely aware of my own luck – to be alive, to be well; to be, however it might feel, at no actual risk of homelessness. It was impossible to resolve these two responses, and so I shuttled back and forth between them, exhausted.

This time, things are different. We know where we are, partly because we are at home at last, but also because, over the course of a year, the routines of lockdown have become familiar. I haven’t done anything interesting – no bread baking or language learning, no reading of the classics. Instead, there is just domestic ritual: breakfast, washing, HOMESCHOOL, cookinglunch, washing, HOMESCHOOL, cooking dinner and, once a day every day, the children wrapped in as many clothes as will fit under their coats, the daily walk.

There are many things about this last year which I would choose to forget, but of the few that I would like to remember, chief among them is the way our moods lift when we step outside, even though for weeks on end an east wind blew, fierce, cold, straight off the sea, and then it rained, and then it froze, and then it snowed. We are lucky to live within half a mile of both river and sea, and every day we choose a destination, walk there, eat a biscuit, and come home. There’s no real variation, but still things change: we play different games, sing different songs. Occasionally, the weather is so bad – the wind driving the rain straight into our faces, or blowing so strongly that I’m half afraid that the littlest one will actually blow away – that we get to the end of the road and I decree that the walk is over. We turn around, and run back as quickly as we can, and, even though it takes longer to get our boots off than we ever had them on for, it feels so very good to have gone out, and to be home.