From page to screen: Julie Wassmer on how her novels have become a new TV series

Author Julie Wassmer writes a piece for Female First upon the release of her new book Strictly Murder.

For 20 years I was a TV drama writer for shows like EastEnders, all the while harbouring a desire to write crime novels. In 2015, my debut novel, the Whitstable Pearl Mystery, made the dream a reality. 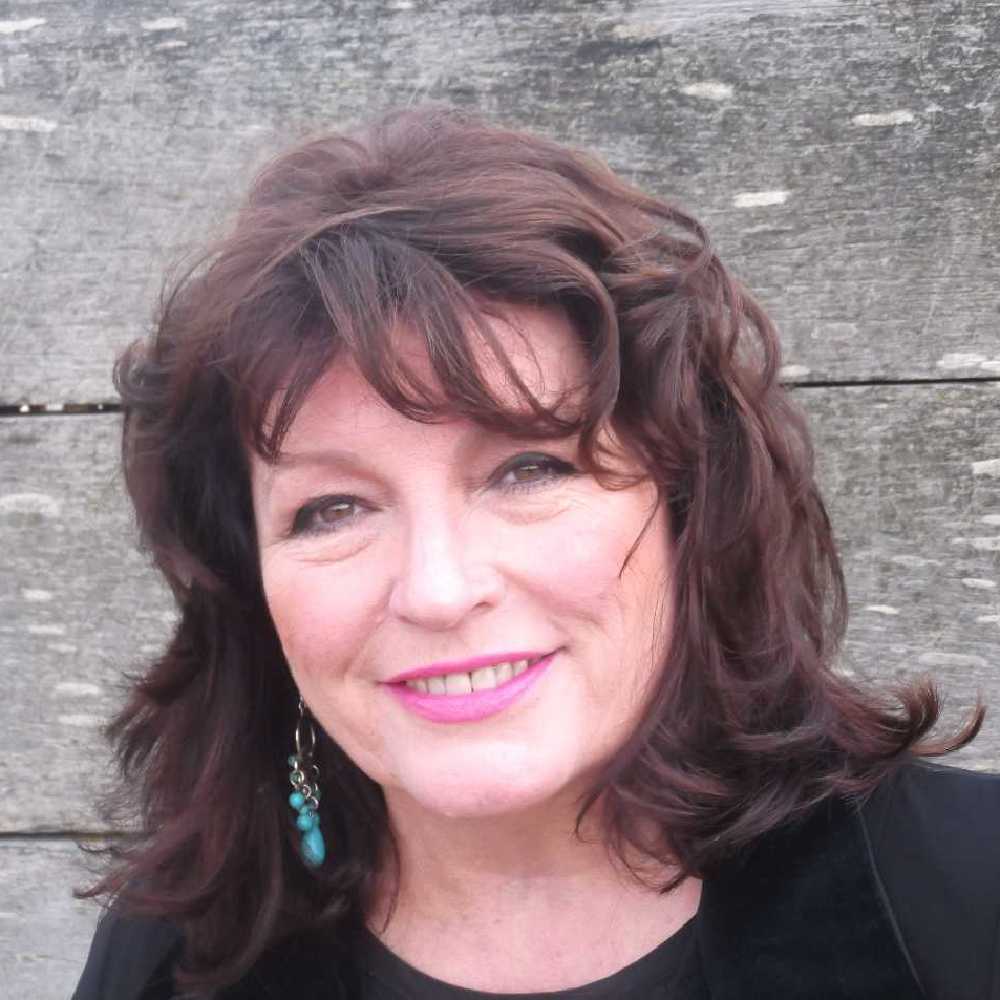 The book’s heroine, Pearl Nolan, gave up on a dream of her own after an unplanned pregnancy interrupted her police training and caused her to shelve plans to become a high-ranking police detective. Twenty years on, as the owner of a successful but unpretentious seaside restaurant called The Whitstable Pearl, she decides to take action against empty nest syndrome by revisiting an old ambition and starting up a small detective agency. That brings her into contact with murder - and a former Met police detective, DCI Mike McGuire. No lover of small towns, the only thing McGuire finds attractive in Whitstable - is Pearl. The couple’s ‘will they/won’t they love affair’ forms a serial element in the books.

Six years on and the Whitstable Pearl Mysteries have now become a series of eight books with a new novel, Strictly Murder, published on June 10th - and the TV rights picked up by the production company, Buccaneer, makers of Marcella, starring Anna Friel.

Many books are optioned for TV but fall by the wayside without ever being made, but on May 24th this year, the first episode of Whitstable Pearl began streaming on Acorn TV, starring After Life’s Kerry Godliman as Pearl Nolan and The Musketeers star, Howard Charles, as McGuire.

Shot in Whitstable in the depths of winter and during Covid lockdowns and Tier 4 restrictions, the production continued with intrepid determination, becoming a familiar sight in our High Street and harbour with metres of police tape flapping in the bitterly cold north easterly winds that buffet our coastline. The local pub on the beach, The Old Neptune, an intrinsic part of the landscape, was regularly bathed in the glow of studio lighting as cameras tracked famous actors during their performances.

Miraculously, considering all the obstacles, Whitstable Pearl completed filming all six episodes on schedule with members of the cast and crew admitting they had fallen in love not only with the series but with the town of Whitstable itself - which has its own starring role in this gripping series with a Scandi-noir feel.

Although I didn’t take any part in the writing of the TV series, I had no reason to doubt the talent of a scriptwriting team of the calibre of Øystein Karlsen, (Dag, Lilyhammer), Mike Walden (Marcella), Rachel Flowerday (Father Brown) and Alastair Galbraith (Doc Martin) and their ability to bring my books to life in a new form.

Together with Midsomer Murders producer, Guy Hescott, and a trio of directors led by David Caffery (Peaky Blinders) they did so perfectly. Thanks to everyone involved, Pearl and McGuire have stepped off the pages of my books and onto the small screen where I know they will give viewers as much pleasure as they have brought to my readers.

But will they ever get together? Now, that would be telling…

RELATED: A Day In The Life Of Crime Author Julie Wassmer

Today it went off at 5 am, launching me into a few yoga poses that were quickly interrupted by Miss Maisie - the 11 week old kitten we have recently re-homed from a local vet. Cats are a writer’s best friend as they seem to want for little and don’t seem to mind if I drift off into a world of complex storylines while they doze in comfy baskets in my office… Little kittens, however, do need attention and are apt to get in the way of a Sun Salutation… 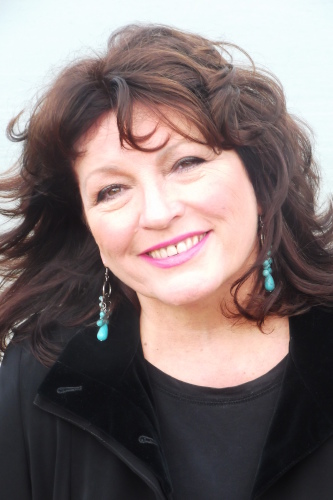 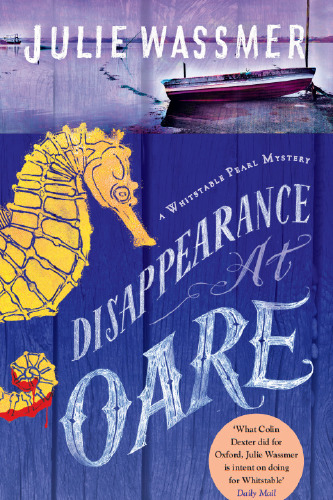 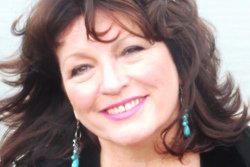 A Day In The Life Of Crime Author Julie Wassmer 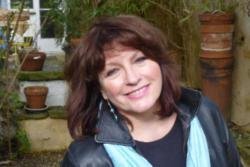 10 Things You May Not Know About Me By Julie Wassmer