Author Karen M. McManus writes a piece for Female First upon the release of her new book The Cousins. 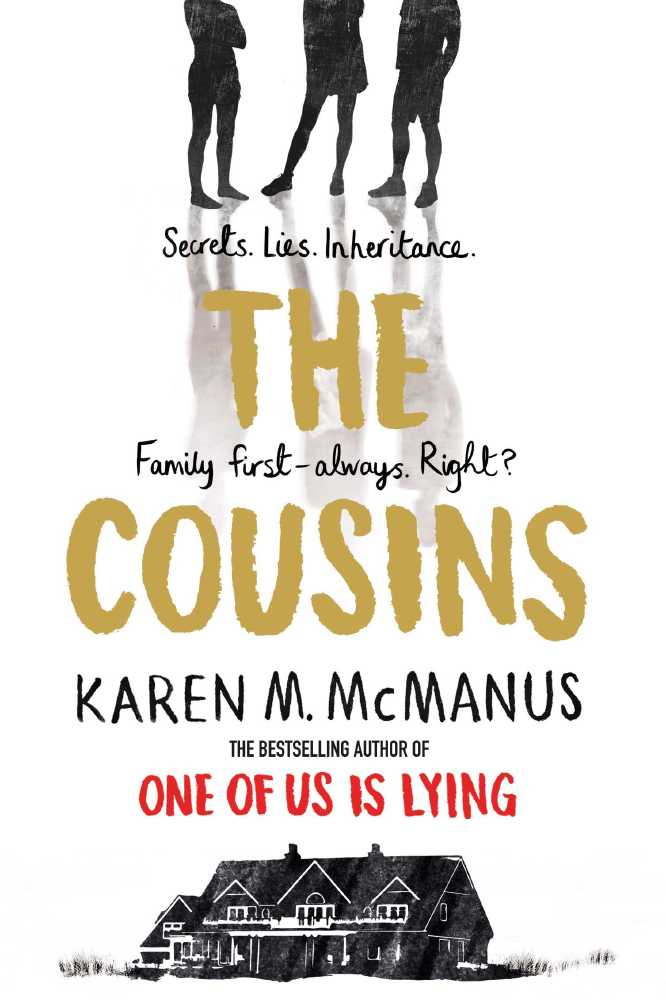 I’ve been lucky: my family and friends are healthy (knock wood), my job was already remote, and my community is filled with people dedicated to taking the right steps to halt the spread of the virus. Even so, it’s been a challenging year, and I’ve been grateful to have books to work on to keep my mind focused on something that I hope will bring joy to people.

I turned in a draft of my fifth book, You’ll be the Death of Me, in January of this year, while simultaneously promoting the release of my third book, One of Us Is Next, and gearing up to promote my fourth book, The Cousins (coming December 3, 2020 in the UK). I traveled a lot in January and February, and was looking forward to returning to the UK in March.

I received edits on You’ll Be the Death of Me right before it happened, and I’ll always be grateful that I had that book to keep me company during that stressful time. I spent the first month working on it, deepening the characters’ individual and collective stories, increasing suspense, and tying up loose plot threads. When I sent it back to my editor a month later I felt elated: I’d done it! I’d been productive during lockdown!

Immediately after, I was hit with the worst writer’s block of my life.

People often ask me what I do when I have writer’s block, and now I can give a definitive list. Insert montage of: gif of Elle Woods from Legally Blonde eating chocolates and crying; me walking my rescue dog while he barks frantically at passing bicycles, convinced that people on wheels are demons who must be stopped; me staring bleakly at a computer screen, typing a single word, and then deleting it.

I did a few useful things to get past writer’s block as well, like re-reading and re-watching some of my favorite stories as an exercise in craft (side note: the pilot of Veronica Mars remains a masterpiece), writing fluff starring my own characters from previous books for fun, and brainstorming with my agent and critique partners. An idea that I’d been stubbornly clinging to dissolved like a sandcastle in the sea as soon as I discussed it in depth, which was sad until I realized it had been keeping me from considering a much better idea. I used the rest of lockdown to finish a draft of my sixth book, and while it still needs a lot of work, I’m thrilled to be at a point I wasn’t sure was possible the first half of 2020.

Oh, and I finally taught my dog not to bark at bicycles, which is almost as much of an accomplishment.

RELATED: Seven things I'd like my readers to know about me by Karen M. McManus

Being an author is the first job I ever wanted. I started writing books in second grade and kept going until high school, at which point I decided it was an impractical, likely impossible dream. I had a whole other career in marketing before trying to write again, for fun, in 2014. It wasn’t until One of Us Is Lying had spent more than a year on the New York Times bestseller list that it finally occurred to me that “author” was a viable full-time job... to read more click HERE 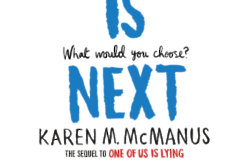 Seven things I'd like my readers to know about me by Karen M. McManus 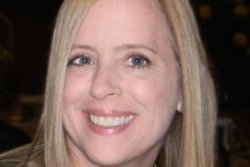