Author Kennedy Kerr writes a piece for Female First upon the release of her new book Secrets of Magpie Cove.

1. Magpie Cove is a fictional village on the north coast of Cornwall, down the way a bit from St Ives - it's a lot smaller and less touristy than St Ives, has a high street containing a bakery, a butcher, two cafe's (although only one is ever open), an antiques shop and a shipwreck and smuggling museum. The beach sits on the Cove itself and there are lovely clifftop walks if you don't mind getting a bit of a sweat on climbing the hill out of the village. I based Magpie Cove slightly on Cadgwith Cove which is actually on the south coast - a tiny little village with one road in and out, on a hill, with a lovely little cove beach and lots of rocks to explore. Little known fact that there are some amazing serpentine caves there - serpentine is a rare stone that looks green when it's wet. 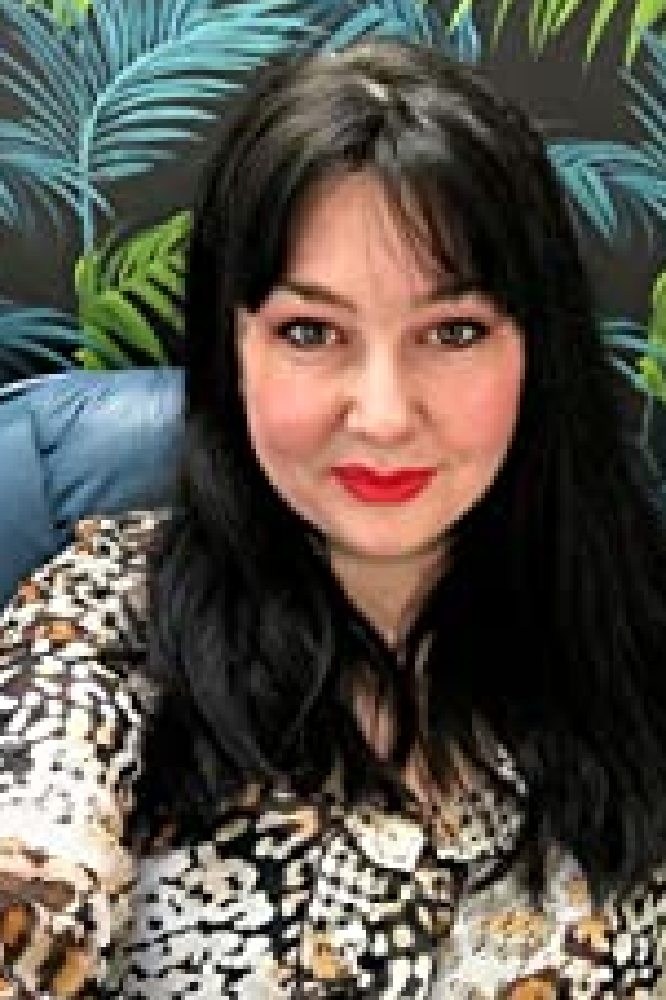 2. The people in Magpie Cove are a mix of elderly residents who have lived there all their lives, a few families (there's a primary school but not a secondary nearby) and a bit of an artist community who come for the cheap rents and the good light. Other than that, the Cove sometimes welcomes surfers looking for somewhere a little different to Newquay.

3. The bakery on the high street, Maude's Fine Buns, is well known for its delicious iced doughnuts and granary bread made on the premises by Maude herself.

4. Bill at the shipwreck and smuggling museum offers weekly tours of the local caves of Magpie Cove and thereabouts. He's a sailor himself, and the tour includes walking and a boat tour around the cove and the coast towards St Ives. If you catch him on the right day, he'll tell you some toe-curling tales about what the smugglers got up to in the old days, and even up to when he was a boy.

5. The cliffs to the right of Magpie Cove are called Magpie Point, and there's a great view up there on a clear day across the sea. The rocks on the Point are popular with climbers, but the weather is changeable, and Magpie Point is only really suitable for experienced climbers. There are no fences or warnings at the edge of the land up on the Point - the cliffs are open, so you should keep away from the edge at all times, and keep dogs on a leash.

6. Magpie Cove's only working cafe is called Serafina's, run by Serafina Lucido. Serafina's is famous for being a one of a kind, cosy, welcoming home from home which often stays open into the night, hosting impromptu parties and lock-ins. The owner, Serafina, reads the tarot cards on occasion and is generally thought of as the village's shoulder to cry on, confidante and problem solver. She's never met a cake she didn't like and has a talent for sensing when people need to talk.

7. People in Magpie Cove are full of surprises; they may seem like country bumpkins to the untrained eye, but many have a story to tell. I'm fascinated by small communities and the way that they hold on to secrets, but can also support people when they least expect it.

Lila had a favourite rock to sit on towards the back of the cove, where she often ate her breakfast, gazing out at the tumbling Cornish sea. As the sun rose that morning, Lila wished with all her heart that the grey-green waves could wash away her old life. That Magpie Cove would help her move on, and to forget…

When aspiring pastry chef Lila Bridges flees her life in the city after a heartbreaking tragedy, she finds herself working behind the counter at Magpie Cove’s most beloved local establishment – Serafina’s Café. The sweet, buttery aroma of freshly baked chocolate croissants, the cheerful gossip of the regulars and the elderly owner Serafina’s feisty humour are a much-needed balm to Lila’s broken heart. For the first time since it happened, Lila is beginning to laugh again…

But when Serafina unexpectedly passes away, the future of the café looks bleak. Nathan Da Costa, Serafina’s estranged son, inherits, and returns to Magpie Cove determined to inject some big-city glamour into the place. To Lila, it seems impossible that dour, money-obsessed Nathan could be related to dear Serafina. He may have his mother’s mop of curly dark hair and deep brown eyes, but he has none of her warmth or heart.

Lila needs this job and the sense of peace the town has brought her, so she’s determined to make it work with Nathan as her new boss. But her resolution is tested when the secret Lila has been keeping about what brought her to the cove begins to unravel, just as she discovers an unexpected, sweeter side to Nathan. Will trusting Nathan Da Costa with her long-held secret be Lila’s new beginning in Magpie Cove, or her emotional undoing?

Be totally transported to the windswept beaches of Cornwall with this heart-warming and unputdownable story that will leave a huge smile on your face. Perfect for fans of Shari Low, Veronica Henry and Heidi Swain.

Kennedy Kerr is a British fiction author. She adores beaches, lochs and stone circles, and loves writing about small communities, mysteries and family secrets. She has a very cuddly cat called Twinkle who spends her days sleeping: Kennedy aspires to having Twinkle's nap schedule one day.Kennedy also loves cooking and baking all types of food, which is almost as much fun as eating it. Her favourite foods include (but are not limited to) Indian food, Victoria sponge, breakfast pastries with coffee and sushi. The only thing she's not particularly keen on is artichoke, and she'd eat it, anyway.Find out more about Kennedy on her Facebook Author page: facebook.com/kennedykerrauthor; she is also on Twitter as @KennedyKerr5 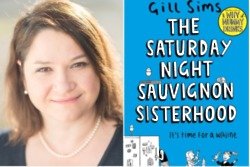 The solidarity of the anti-perfect mother by author Gill Sims 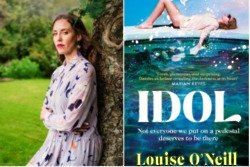 Louise O'Connell, author of Idol discusses how her muse Marian Keyes has shaped her novels