Author Kevin Jackson writes a piece for Female First upon the release of his new book Legion: Thirteen Ways of Looking at Lawrence of Arabia.

When friends ask me how long it took to research and write Legion: Thirteen Ways of Looking at Lawrence of Arabia, I sometimes say “Pretty much exactly half a century.” It’s a mild joke, so mild as probably to escape detection, but it has a core of truth. Writers fall into two broad camps: those who write for cash, and those who write because they are obsessed. I am in the latter camp, and my obsession with T.E. Lawrence – “Lawrence of Arabia” – began when I was about 14 or 15, and watched a BBC television production of Terence Rattigan’s play Ross. 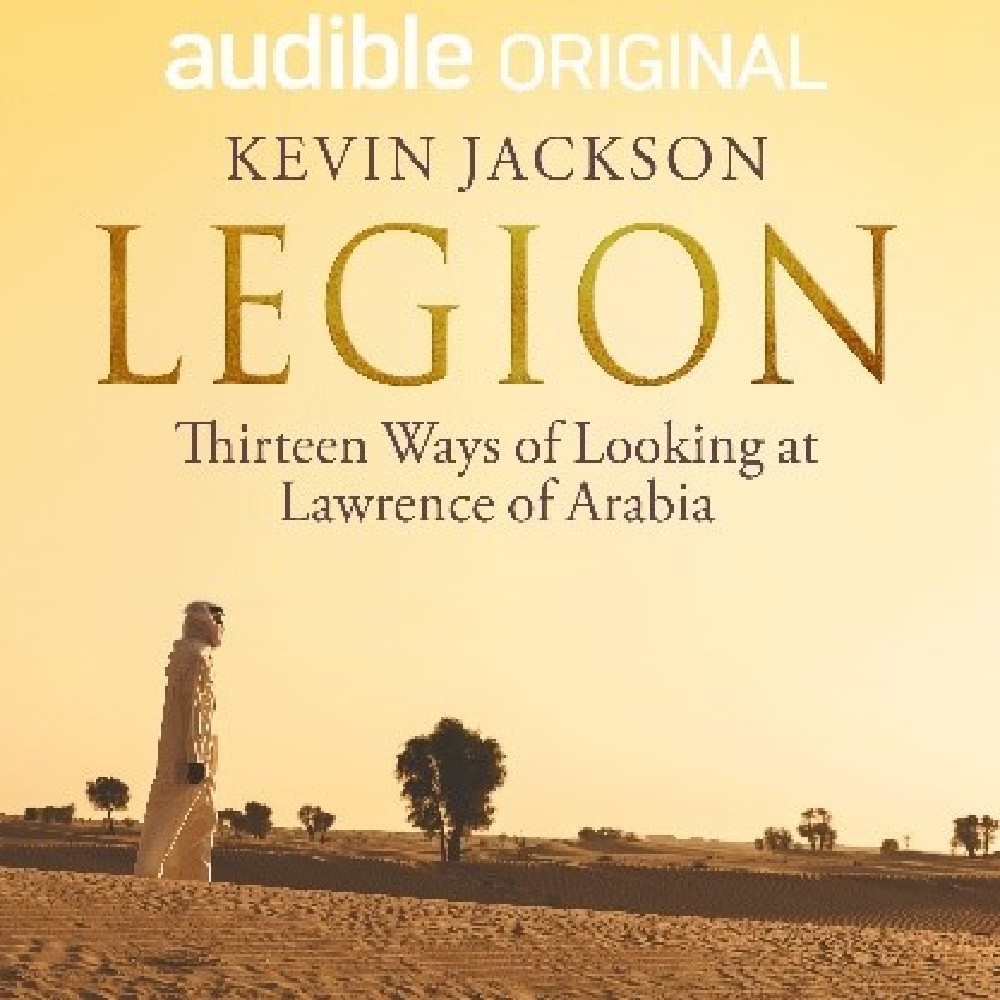 It was gripping from the very first scene. Rattigan’s play, set in the last months of 1922, is about the time when Lawrence wilfully renounced his international fame – and from 1919 onwards he was the most famous Englishman in the world, rivalled only by Charlie Chaplin – changed his name to John Hume Ross, and enlisted in the newly formed Royal Air Force: not as a high-ranking officer but as a humble drudge of an Aircraftsman Second Class.

Like thousands of people before me, I was perplexed. Lawrence, or Ross, could have been anything. He was offered the control of any British colony he wished, even the plum job as Governor of Egypt. He was sought after eagerly by the Bank of England, by Irish nationalists (who wanted him to take charge of their artillery), by the University of Tokyo (they offered him a Professorship in English Literature), by publishers, who were eager to sign up his book about the Arab Revolt, of which he was such a spectacular hero.

Instead, he chose to be nothing.

But the world would not let him be nothing, and in the early months of 1923, he was “exposed” by the British newspapers. The rest of his life was a fight for what he wished to be, and against the countless people who needed him still to be the great Hero of his age. Even his early death in a motorcycle accident was swiftly made into legend and excited rumours: had he been assassinated by the security forces? By vengeful Arab factions? Or had he not died at all, but been spirited away by MI5 for secret missions around the world?

An enigma, then: an enigma to rival the smile on the Mona Lisa or the dithering of Prince Hamlet. I was hooked, and for the next fifty years I read and re-read everything I could find by or about T.E. Lawrence, also known as Ross, and Shaw, and Chapman [his father’s real name: TE and his brothers were all illegitimate]. I knew that one day I would write a book about him, though I was never quite sure what form that book might take.

Gradually, it dawned on me that the many things Lawrence accomplished in his life were not superficial diversions from his role as a guerrilla warrior of brilliance, but were an essential part of his identity. His true genius lay not in any one of his activities, but in their totality. He excelled as an archaeologist, a mediaeval historian, an engineer, a translator (he wrote an English version of Homer’s Odysssey), a geologist, a sculptor... and a writer. His account of the Arab Revolt, Seven Pillars of Wisdom, was praised by everyone from Winston Churchill to the novelist E.M. Forster as one of the greatest works in the English language.

Lawrence, whose mother was a devout Christian, was well aware of the passage in the New Testament in which Jesus demands that the demon possessing a poor wretch should declare his name. The reply: “My name is Legion, for we are many.” When he lived in a cottage in Dorset, his postman used to call Lawrence “Legion”, because he received letters addressed to so many different names. Well, then, my book would be about Lawrence’s many identities. They were Legion, for he was many. 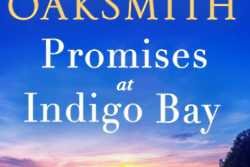