Kimberlie Hamilton writes a piece for Female First upon the release of her new book Generation Hope.

In these uncertain times, many of us are finding inspiration in unexpected places, like the pages of a children’s book. Generation Hope showcases young activists working to bring about positive change in countries around the globe. Here are a few things I’d like aspiring change-makers to know: 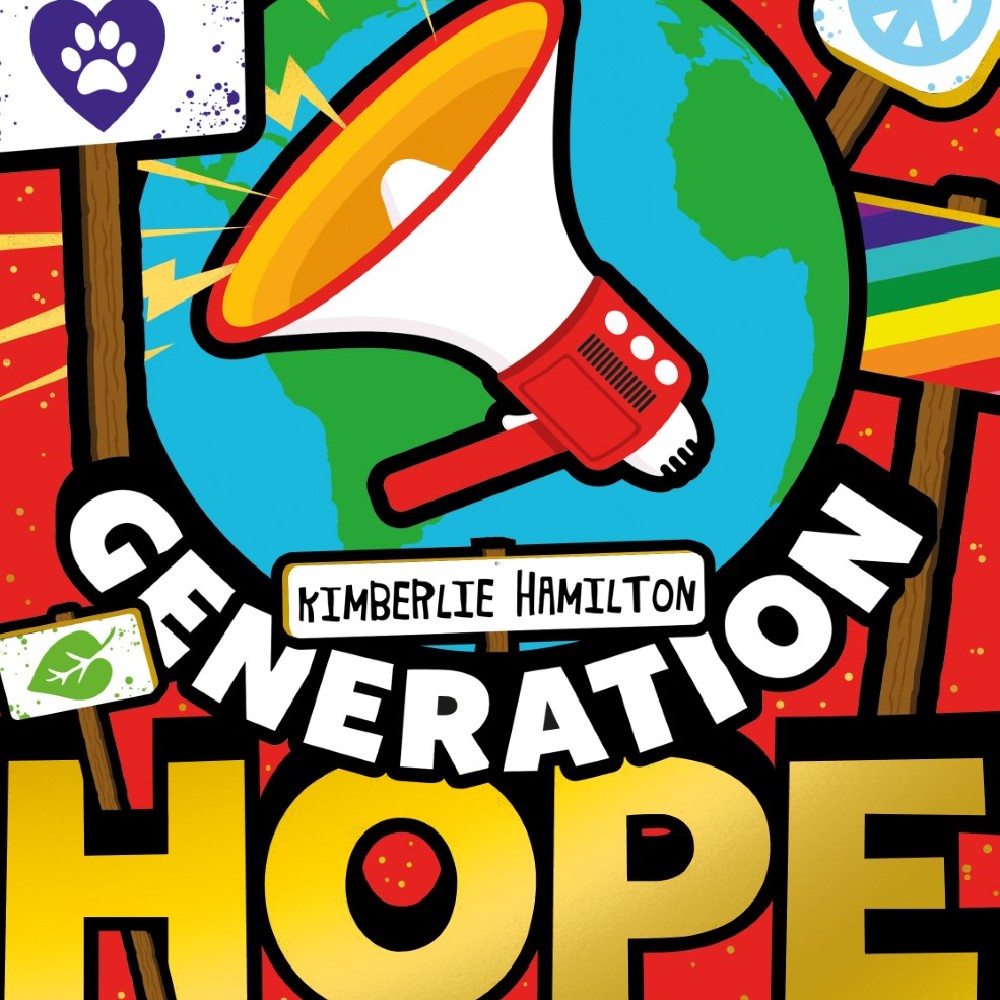 1) You don’t have to be a grown-up to be an activist. Anyone can take action to make the world a better place. The book features 88 activists under age 20, such as Mari Copeny, who wrote to former U.S. President Barack Obama about the unhealthy drinking water in her hometown. He not only replied to her letter, he came to meet her in person and allocated funds to fix the problem. Sometimes it takes an 8-year-old to get the job done.

2) There is no one-size-fits-all when it comes to activism. For some people, being an activist is all about school strikes and protest signs, but there’s much more to it than that. Generation Hope highlights a wide range of issues – including climate change, wildlife and mental health – and offers practical ways to get involved. You can be an activist without even leaving the house!

3) Small actions can lead to big changes. Every activist has to start somewhere. For Greta Thunberg, it was making a sign that said, “School Strike for Climate”. She went from shy schoolgirl to global eco-hero within a single year. There are young activists working at every level, some very small scale, and recognizing their contributions is just as important.

4) There’s no one quite like YOU, and that’s your superpower. Greta refers to her Asperger’s as her “superpower”, which is just brilliant. I admire her for viewing her differences as strengths, not flaws. Being different is good – that’s a powerful message, not only for children but for adults, too.

5) The true sign of intelligence is not knowledge, it’s imagination. Albert Einstein said this and I totally agree. Our society puts a lot of emphasis on book learning, but curiosity and imagination are equally important (if not more so). Every kid in Generation Hope has these qualities; they saw a problem and did something about it. Or as Einstein might have put it, Problem + Imagination = Solution.

6) Success and happiness in life are NOT measured by how much stuff you have. The book talks a lot about pollution and waste because we live in a throw-away society. But there is no such thing as away. All that rubbish has to go somewhere, which takes a terrible toll on the environment, not to mention our own health and well-being.

7) Being kind can be an act of rebellion. There’s a section devoted to Radical Kindness, which I describe as the flip side of bullying. It’s astonishing how many young activists were bullied, and even more so to see how those experiences became a catalyst to help others.

8) It’s not too late to save the planet. Our future depends on what each one of us does today. Experts believe we can still stop the damage being inflicted upon our planet, but we have to act now. That sense of urgency is one of the things that motivated me to write Generation Hope.

Generation Hope: You(th) Can Make a Difference is out on 2nd April, published by Scholastic UK