Why I write about strong female characters for teens and young adults by author L.A. Thomson

L.A.Thomson writes a piece for Female First upon the release of her new book Isle of Dragons.

I was always drawn to strong female protagonists as a girl from Princess Leia to Mulan; I loved seeing these women speak their mind and stand up against seemingly impossible odds. This was probably because I was such a shy girl who struggled to speak my mind. But equally important to me was a female protagonist who was a relatable person. I think Mulan was the Disney heroine I related to most because she was often awkward and insecure but always driven to help those she cares for. 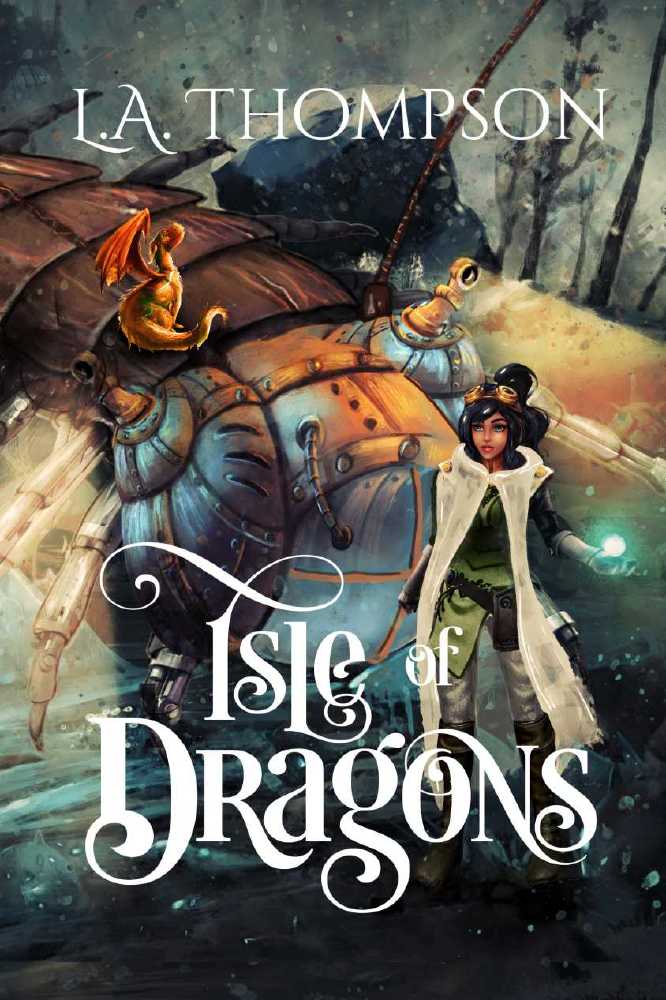 I felt that it was important for girls to have that female character that is both aspirational, yet flawed in a way that makes it easy to connect to that character. That way, they're not an impossible ideal. The main protagonist of Isle of Dragons, Jade Sol is driven and survives on her wits, but she is also deeply flawed. Jade feels the need to take on everything herself and not involve others. She's also very sheltered from life outside the royal court she grew up in, cut off from parts of her identity she didn't have the chance to explore until leaving that life behind. At first, she desperately wants to believe that there is a chance for her to return to that life, and to go back to the way things were where she lived with her father as a lower level aristocrat. However, she forms a relationship with the Atkins family, who show her magic and teach her to let go of the fear she had of using it as anything but a survival tool while on the run. Over time, she trusts and becomes a member of the family.

Jade learns to adapt to a whole new environment for the first at the start of the novel. And I think that's something young girls can relate to; finding themselves in new and strange situations as they grow up and having to navigate their way through it. The way that Jade goes from being attached to her old life is evident in the way she dresses from the way she addresses herself. When she first meets people while on the run, she is in the habit of addressing herself as "Jade of House Sol," even though she officially bears no title anymore and is the daughter of a disgraced Baron, banished from the land. The fact she still uses this shows that she is clinging to the past and secretly hoping that she can go somehow go back to that life. As the story progresses, the way that she refers to herself also does, reflecting a change in herself. She gradually comes to accept that the future she hoped for is an impossibility. However, there is a new one that lies ahead of her in a different form that is less certain, yet exciting and will allow her to embrace her full potential.

As we grow up, we are forming our ideas about the world and where we stand in it. Jade does that as she embarks on her journey with her new friends, finding out things about herself and the wider world that she wasn't allowed to explore before. When we develop our beliefs, they will inevitably be challenged and we have to decide where we stand. Jade faces that challenge when she finds herself torn between the illusion of returning to her old life and standing by her convictions in light of everything she learns on her journey about the corruption around her. Her journey is about developing strength in her convictions. And that is essentially the message I want to send to young girls. It's hard growing up and leaving the things of the past behind. But you can find unexpected strength to move forward when you open yourself to new possibilities and be willing to ask questions.

RELATED: CEO of vegan brand LoveRaw tells us what it's like to face the BBC Dragons

When I first launched my health food business LoveRaw. I did it because I wanted a job where every day wasn’t going to be the same. After years working long hours in the banking sector, I wanted a career I really believed in. I wanted to create something people would love and that I could be proud of. And alongside that I wanted to enjoy the experience and to push myself to step outside of my comfort zone. I can safely say that appearing on Dragon’s Den last week has helped me tick a lot of those boxes... to read more click HERE 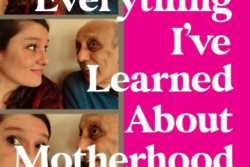 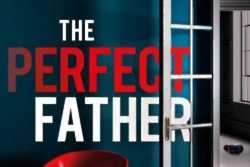 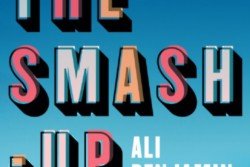