Seven things you need to know about the Latin language

Sarah Rowley writes a piece for Female First upon the release of her new book Latin Rocks On. 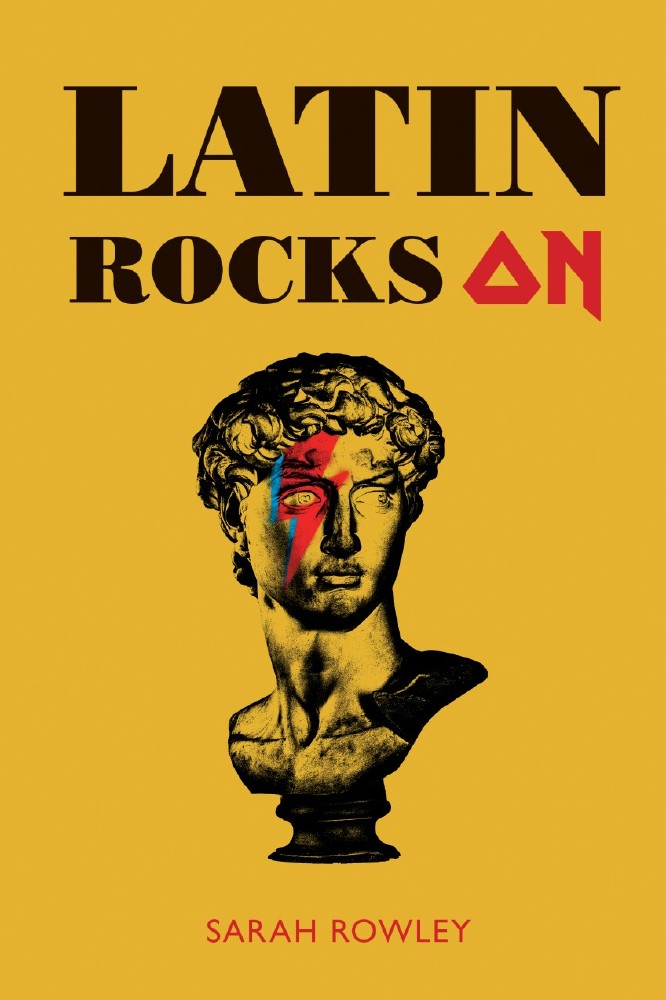 1. It’s surprisingly hilarious - Latin is a language, as dead as dead can be… never a less true word was spoken. Latin is not dead but very much alive, kicking, and what’s more - funny. Yes Latin has not always had the best reputation for dissolving its reader into paroxysms of silent mirth, but if you look more closely, there is so much to find amusing. Take the conjugation of the word plural of ox, and the wonderfully alliterative sounds it produces - boves, boves, boves, bovum, bubus, bubus’ - pronounced ‘boo-bus, boo-bus’.

2. It’s wonderfully specific - possibly my all-time favorite Latin find is the little known word suppedo, suppedire, suppedivi, suppeditum, which means - to pass wind, quietly. Any language that includes such attention to detail in its translation is ok by me.

3. It is a beautifully succinct and economical language when it wants to be - take the Ablative Absolute….this is a grammatical construction made up of a noun and participle in the ablative case (a type of conjugation). It remains separate from the rest of the sentence, and in two short words can explain so much. ‘Roma visa’ for example, is an ablative absolute that can be translated as ‘with Rome having been seen’, or more fluidly, ‘When Rome had been seen’. In this way, the set up of a whole scene can be introduced in just two short words.

4. Learning Latin opens up an entire world of literature, spanning some of the greatest poets and works ever written. The scope of Roman literature is breath-taking, and seemingly encompasses every genre, from romance and comedy in Ovid’s Ars Amatoria (the Art of Love) to sweeping epic storytelling in Virgil’s Aeneid. With Latin, you can explore the nuances of individual poets - is it saucy amourous utterances you’re after? Seek out the Roman lyric poet Catullus. Or is a philosophical take on the nature of the universe more your thing? Try Lucretius’ De Rerum Natura (On the Nature of Things).

5. Latin words are an etymologist’s dream. So many modern words have their roots in Latin, and the eventual translation can offer an insight into how the definition of that word, or concept, came about. The word ‘religion’ derives from the Latin verb ‘religare’, meaning ‘to bind’ - ‘religio’ translates as ‘bond’, ‘moral obligation’ or ‘sanctity’. One of my favorite etymological anecdotes comes from the Latin word ‘scintilla’, meaning spark. By way of an Old French word ‘estincele’ we are brought neatly up to the modern word for ‘tinsel’. Scintilla is obviously also still used in modern English to refer to a small trace or spark of something.

6. Latin is the bedrock of modern European languages, and when the Roman Empire fell, the lingua latina often took over the local dialects. It merged with local words and idioms and eventually developed into early versions of Romance languages like Spanish and Italian. When you read Latin, you are giving yourself the tools to grasp other modern languages such as French and Spanish.

Latin Rocks On by Sarah Rowley published by Unicorn, £10. 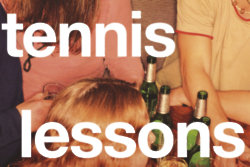 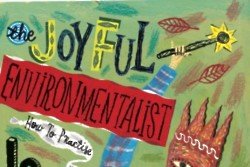 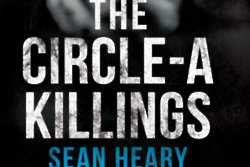 My life during lockdown by Sean Heary