Author Laura Caldwell writes a piece for us upon the release of her new book Anatomy of Innocence.

Best-selling authors like Lee Child and John Mankewicz, head writer for the American version of House of Cards, are paired with exonerees — innocent people convicted, jailed and eventually exonerated — in Anatomy of Innocence: Testimonies of the Wrongfully Convicted. The book aims to show what it feels like to be inside the mind of an innocent person as they are sucked into the vortex of the criminal justice system. Anatomy of Innocence, which has received stellar reviews since its recent release, benefits Life After Innocence, a Chicago clinic devoted to helping exonerees start over. When the clinic began in 2009, one or two exonerations happened across the United States in a year. Now there are on average three a week, and most of those exonerees have spent nearly a decade in prison, often more. We asked Laura Caldwell why. 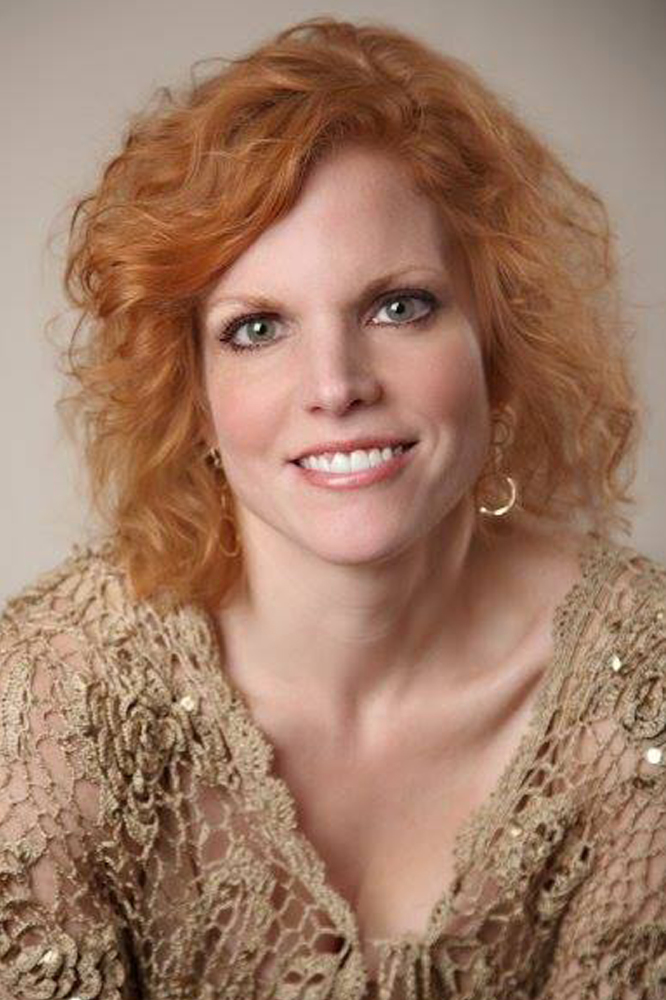 Laura Caldwell By Jennifer A Feeney

Yes, they do happen and with surprising regularity. More than half of exoneration cases include false confessions. In Anatomy of Innocence, master thriller writer Sara Paretsky takes us inside the mind of someone on the verge of making a harrowing and terrifying decision to falsely confess to a murder.

Most of us think our memory is pretty good. Most of us are wrong. Memory is fallible and malleable and often changes as we retell stories. In other words, memory is delicate, and juries should be made aware of this so they can judge any witness IDs.

Most people in the criminal justice system enter it for the right reasons — fighting crime and finding the right person accountable for it. But as we show in Anatomy of Innocence, a few bad apples — including police and prosecutors — can send scores of innocent people to prison (68 percent of wrongfully convicted homicide cases involve government misconduct). As Scott Turow discusses in Anatomy of Innocence, he was shocked to learn as a federal prosecutor how often police and others lied on the witness stand, sometimes simply because they didn’t remember the investigation and relied on notes made by other people, thereby presenting it as their own testimony.

Bad lawyering and investigations go both ways. Oftentimes, defense lawyers are overworked, underpaid and overwhelmed by the amount of work, leading to failure to track down definitive aliases or evidence that clearly shows innocence.

From Shaken Baby Syndrome to Bite Analysis — much expert testimony relied on to convict innocent people has been shown to be false. Bill Dillon, an exoneree profiled by Phillip Margolin in Anatomy of Innocence, was convicted by a dog sniffing “expert” whose false and fake testimony sent many people to prison.

Incentivized informants, a slightly fancy way to refer to paid witnesses or those motivated by other things (such a reduced sentence on another case), wreak a lot of havoc on the justice system. “Snitch” testimony, in fact, is one of the leading causes of wrongful convictions in death penalty cases.