Author Gillian Harvey shares with Female First what its like writing while attending to the needs of five children and who she credits for her success. 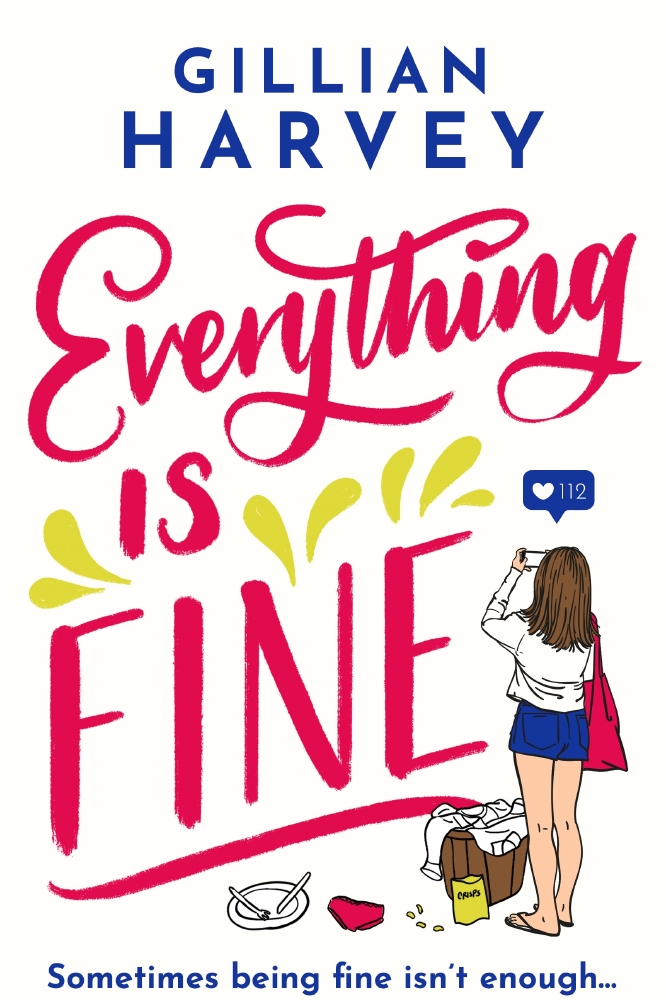 Everything is fine by Gillian Harvey

Having five children wasn’t exactly in my life plan.  In fact, ten years ago, I wondered if I’d ever be a mum at all.  My hubby and I went through three IVFs to complete our little family – the first (in 2007) failed, the second (in 2009) worked and the third (2011) resulted in twins.  We were done.

Life had other plans and two more surprises came along in quick succession. Doctors, it seems, don’t know everything when it comes to fertility.

Of course, I wouldn’t change my family for the world. Each of my little minions enriches my life in their own way – and not a day goes by without one of them making me laugh.

But yes, life with five is just as chaotic and tiring and awful and wonderful as you might imagine.

People often ask me where I find the time to write with such a handful of offspring to take care of. But in many ways, although I spend most of my life in an exhausted haze, I write more for being a mum rather than less.

For starters, I have no shortage of inspiration – having five individual characters to nurture and grow means I’m constantly studying facial expression, listening to chatter and noting personality quirks.  Secondly, having five children in five years (yes, really) left me in such a whirl of anxiety that I operated on overdrive and used to write well into my sleepless nights.

In fact, although I used to scribble away before the kids came along, the emotional rollercoaster of infertility, pregnancy, depression and the countless new experiences each turn of the tracks brought gave me so much to write about it was hard to know where to start.

Being a mum also made me braver – riding on a wave of sleep-deprivation and typing at my computer in the knowledge that at any moment I could be called away, meant I was productive and had less time to doubt myself.  I’d send articles off, make enquiries and chuck manuscripts at anyone who would read them without spending hours wondering what people would think, or asking myself if I was good enough (who has time for introspection when there are babies to feed)?

So, when people wonder aloud – as they do, more often than you’d think – how I’ve managed to pen a novel “despite having five children” I have the urge to correct them.

Because rather than getting this far in spite of children, I feel I owe my success to them. They’ve lifted me up, inspired me, given me plenty to think about.

And most importantly – in coming along in the first place – they made me realise that dreams can come true and that anything is possible.

With a title now more ironic than intended, Everything is Fine by debut novelist and freelance journalist Gillian Harvey publishes on 28 May. It’s funny and relatable, and the perfect antidote for modern times.