Author Lindsey Salatka writes a piece for Female First upon the release of her new book Fish Heads and Duck Skin.

I started writing my novel, Fish Heads and Duck Skin, as a memoir about my time living as an expat in China with my family, but I soon felt constrained by the mundane minutiae I would have needed to include to be true to the genre. When we arrived in Shanghai, we had one daughter and when we left five years later, we had three. I was pregnant for much of my time there or caring for a newborn, and honestly, while I love my kids and my time with them when they were tiny, who wants to read about that? I was certainly bored writing about it. But I couldn’t call it a memoir and exclude some of these important details. So instead, I went with “auto-fiction,” which describes the space between pure fiction and memoir but does not have it’s own section at your local bookseller. While the main character is not meant to be me, and the kids and husband are not mine, I did pull from my time living as an expat in Shanghai with my family to create this story, and many of the events did happen, although not exactly as described in the book. 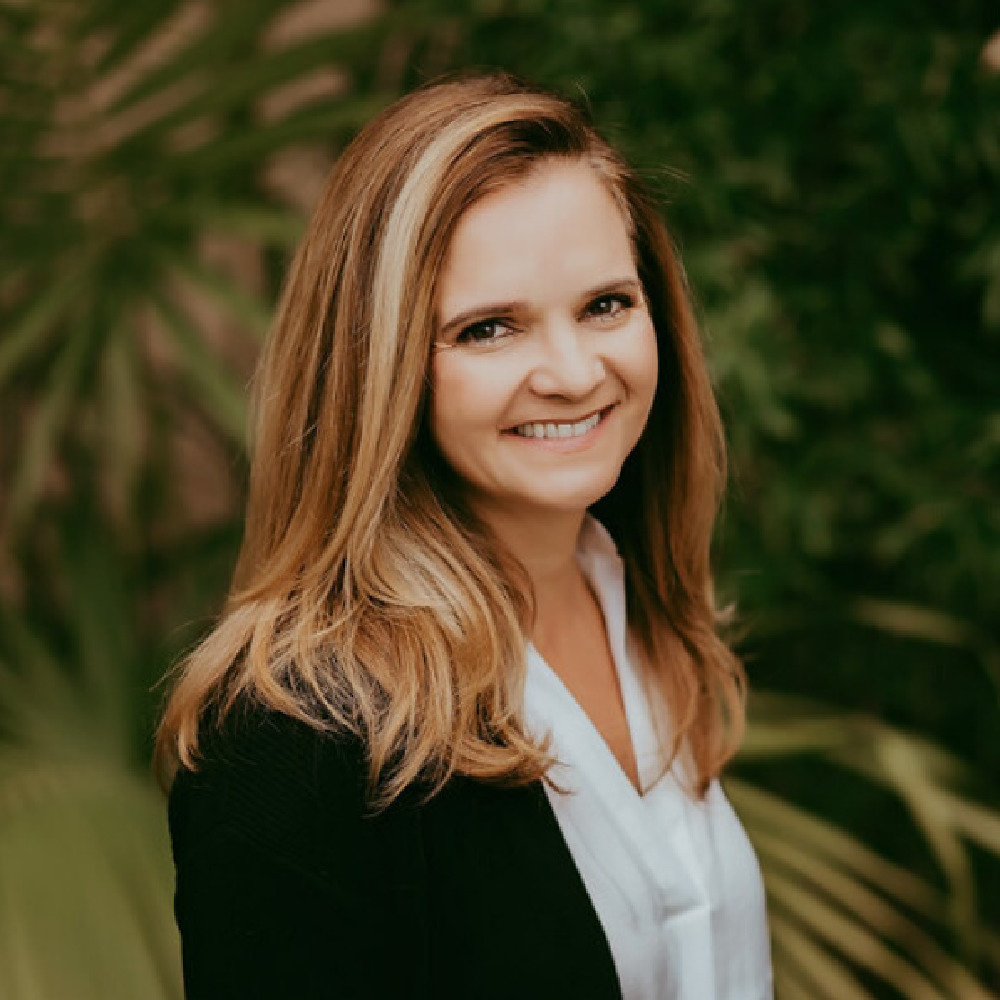 I found the auto-fiction approach to writing this story quite liberating. Once I went in the direction of fiction, the doors of inspiration and possibility blew open. In real life, I was pregnant when I stole the shoes of a delivery man, but in the book, it was more impactful that Tina was just plain reactive and angry, because Tina was often like this. I could take what I wanted and leave the rest. I could dial up truths and create characters that never existed and conversations that didn’t happen. I could massage everything and not worry about how factual it was. Making it auto-fiction made writing it fun again.

The auto-fiction space is still tricky, however, because it’s easier for some readers to get their head around an existing genre. We humans don’t like that squishy middle place. We want to know, is this story all true, which makes it a memoir? Or is it all made up, a.k.a. fiction? Sometimes “a little of both” is less easy to digest. Plus, even though the characters in the book are not necessarily real people, when they are loosely based on family or friends, those muses might not be appreciative. “I envisioned you when I first created this character, but I made her ten years older and mean as a snake.” There’s a lot to potentially not love about that. But I still say, that conversation is easier than the problems and confrontations that could result from a memoir, at least from my memoir, which for me would feel more like an expose. No thank you. I’m too much of an empath and a pleaser to risk hurting someone I love by describing events in my version of the truth. My process of acceptance and forgiveness is personal and something I work on everyday and hold dear. It is not for public consumption, and while I try not to work in absolutes, it probably never will be.

I do enjoy blogging and writing personal essays that are purely factual, maybe because it’s easier for me to describe a shorter true experience than make a whole book of it. And there will always be a piece of me in everything I write—we writers draw from our experience, observation, or emotional response to get to the good stuff. For example, I felt compelled to write about Shanghai when I lived there because the city was changing so fast in front of my eyes, and I wanted to describe it as it was when I arrived. Plus, I knew I had “new eyes” and would eventually notice less of what stood out to me then. But when it came time to take the next step and commit to what I wanted to put into the world, I’m so glad the option of auto-fiction was available to me for Fish Heads and Duck Skin, and I look forward to exploring it further in future writings.

Fish Heads and Duck Skin is available for pre-order at Amazon, Bookshop.org, and wherever books are sold. Connect with Lindsey Salatka at LindseySalatka.com, at @mywhatlovelygillsyouhave on Instagram, @lindseysalatka on Twitter, and FishHeadsandDuckSkin on Facebook.

Lindsey Salatka studied creative writing at the University of Arizona and has written for Shanghai Family Magazine, Urbanatomy: Shanghai, Shanghai, Shaking the Tree: Brazen. Short. Memoir., and more. Her upcoming book, Fish Heads and Duck Skin: A Novel, is inspired by her own time living in Shanghai. She is now active in the San Diego writers community, volunteering on the board of the San Diego Writers Festival and judging the KidsWrite writing contest. She is also an editor, ghost-writer, and the mother of three daughters.