Lola White Discusses The Inspiration Behind Her New Novel Sovereignty

Lola White writes a piece for us upon the release of her new book Sovereignty.

Once upon a time…Think, for just a moment, how that phrase makes you feel. If you’re anything like me, it will stop you in your tracks then lure you closer. Your ears will perk up and your nerves will settle down, because you know a fantastic story is about to unfold and you don’t want to miss any of it. 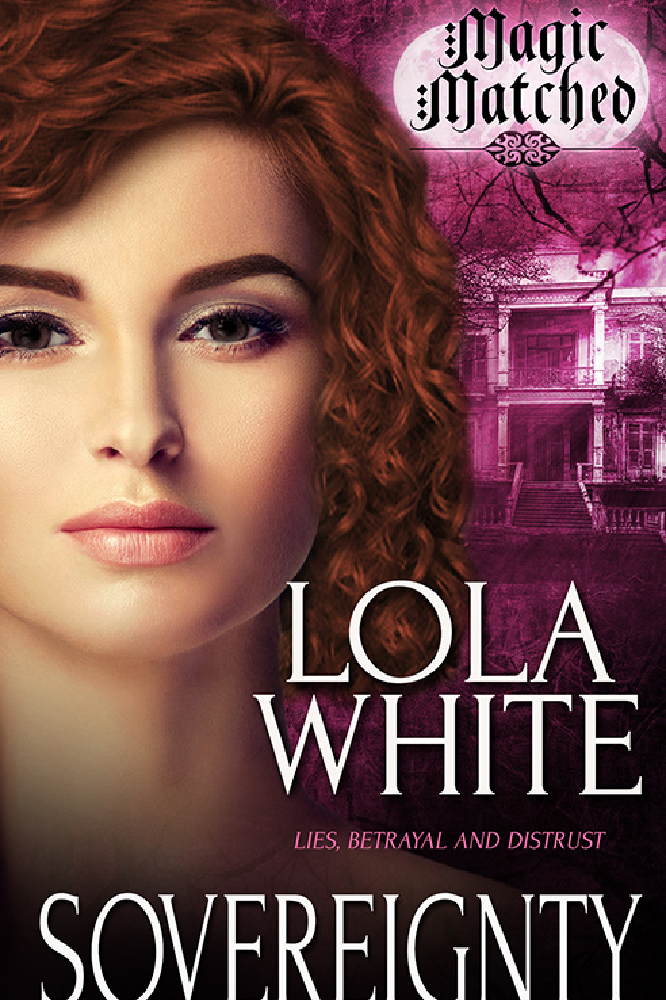 There’s a bit of magic in every romance novel, isn’t there?

Since I believe I wrote one, I looked up the characteristics of a fairy tale. Of course there are minor differences from one reference site to the next, and some places show more traits than others, but there are a few everyone agrees on:

A fairy tale has a hero/heroine. (Mine has both—it is a romance, after all.)

The characters and events are magical. (They’re all witches.)

Evil must be overcome. (There is absolutely a Bad Guy. In fact, there’s one for each book.)

There is a moral message. (It took me by surprise, but yes, there is. Let’s just say the characters need to learn how to trust…and love and lead.)

There is a Happily-Ever-After. (Definitely, and my characters worked hard to get it!)

The Magic Matched series was inspired by my experiences with witchcraft in my travels overseas. I’d set out to create a story about two people who loved each other before they understood that they shouldn’t, set in a society that holds to archaic traditions. A youthful indiscretion saw my hero and heroine both exiled in different ways, but now, ten years later, they are reunited and expected to step into a leadership role. I’d intended to craft a suspenseful, romantic story, but by the time I wrote the ending of Sovereignty, I’d realized I’d written a modern day fairy tale.

Classic themes of perseverance and triumph over evil abound. My hero and heroine face great odds—the traditions of their community, the expectations of their families, dangerous plots, distrust, disturbing magic and an alliance of unscrupulous witches who believe might makes right. Privately, a lifetime of betrayals, isolation and abuse color their worldview. Their only hope is love, but first they must learn to trust each other enough to admit what they feel.

Complicating matters further, the pair are Magic Matches. Their magic works on the same frequency, which gives strength to other Matches, but, in this case, one witch has too much and the other has none. This poses unique difficulties and opportunities, including a power that is close to uncontrollable.

Betrothed, Married, Motherhood…and Sovereignty wraps up the quartet. Silviu and Georgeanne have already faced so much, but now their greatest test is before them and they can’t win on their own. Each book in the Magic Matched series also features their allies as they, too, learn to trust and love. With so many heroes and heroines, with so much magic, and such evil working against the group, Magic Matched has to be a fairy tale—complete with True Love’s Kiss and happily-ever-afters for all.

You can get a three-chapter preview of Betrothed for free on Instafreebie at https://www.instafreebie.com/free/KNGmw

At last, Sovereignty is here!

In witching society, magic and politics are the only things that matter, and marriages are arranged for advantage rather than love.

The Council of Covens has been called to session, and the fate of the witching world hangs in the balance. So does Bijoux Laurent’s future. The sheltered witch is scheming to make Costel Lovasz admit how much he loves her. He has denied his feelings for years, but now Costel’s being sent on a mission of seduction to gain her allegiance because his brother needs Bijoux’s telepathic talent.

Silviu and Georgeanne Lovasz-Davenold need every ally they can get when the dark magic witch they’ve been hunting makes a bold move. The odds are against them, especially with lies, betrayal and distrust keeping Silviu and Georgie’s Matched magic unstable. To have any hope of success, the couple must open their hearts to each other, but that level of forgiveness and compromise may not be possible between the two witches from opposing sides of the matriarchal-patriarchal divide.

In a society where magic and politics are all that matter, only love can unlock Silviu and Georgie’s full potential and win them sovereignty over all.

An extensive traveler who loves to incorporate various legends from around the world into her tales, author Lola White likes to twist reality at its edges in her stories. She likes delving into the emotions of her characters, finding their strengths and weaknesses, and seeing (and showing) how they get themselves out of whatever trouble has found them—if they can. 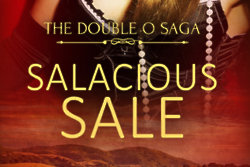 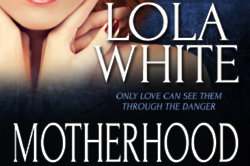 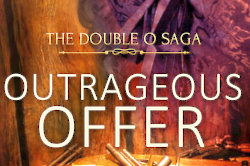