Changing my mind one run at a time by Louisa Scarr, author of Last Place You Look

Author Louisa Scarr writes a piece for Female First upon the release of her new book Last Place You Look.

Ugh, it’s so cold. Why have I left the house? It was so nice and warm. Should have brought my gloves. Why is my knee hurting? My knee doesn’t normally hurt— Oh, it’s gone away now. Keep running, keep running. Downhill, that’s better. Not so cold now. Oh, I like this song. So if… Robin thinks… Hmm. Can he prove it? What might he find? What might he see, or– even better, what about Freya? What if… oh, that’s good, that might work… 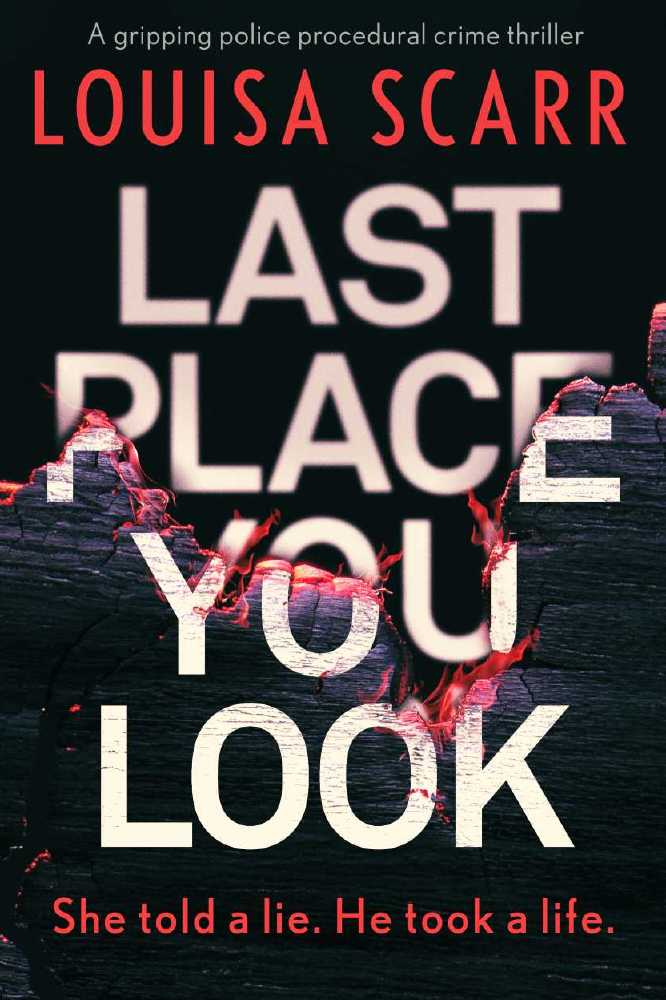 This is the sort of chatter that works its way through my head at the beginning of a run. At first, I’m just grumpy. I don’t want to be out, especially if it’s raining, which it usually is. But then I get going. My joints ease, I find my rhythm. My thinking changes to less what’s going on outside, and more about the internal.

I was never a sporty kid at school, always the one picked last in PE. But running isn’t something you have to be good at. Nobody cares if you run two miles or twelve. A seven-minute mile is the same distance as an eleven-minute mile. You just put your shoes on and go.

Even in the days before the pandemic, when lockdown wasn’t yet a thing, I was an evangelical runner. My belief is that most problems can be solved with a run. It keeps me sane; it helps me forget about the knots in my stomach, or the anger building in my head. That energy is expended as you thud thud thud along the road. My mind wanders, drifting from random thought to random thought. Plot problems I couldn’t fix sitting at my desk become clear. Scenes and conversations play out, distracting me from the tiredness in my legs. Once I’m not actively thinking about something, my subconscious can work out what’s going on in its own time.

And it’s nice to be outside. I’m lucky to have a forest on my doorstep, and I run surrounded by trees and birdsong. But even on the main roads, something beautiful can be found round the corner. A church you never noticed. A friendly nod from a walker. It’s there if you look.

I usually run by myself; with friends when it’s allowed. Some of my most soul-searching conversations with mates have been on a run. Side-by-side, no eye contact, it gives the space to talk about what’s really going on. Therapy, for free.

We have no events at the moment, no races, no medals. But actually, it’s been nice. I’m able to run as far as I fancy, without the worries of a half-marathon to train for. I can plod away, always knowing I’ll feel better at the end. There isn’t a single run I’ve regretted.

So whether working out a tricky plot construction, gaining some vital head space, or taking out my frustrations on the pavement, you can find me: out in my running shoes. Just putting the world to rights, one step at a time.

About Last Place You Look

Jonathan Miller is dead, apparently by his own hand in a tragic case of misadventure.

DC Freya West has been assigned as partner to renowned loner DS Robin Butler. Their first task is to notify the new widow. But when West learns the victim’s name she leaves her boss dumbfounded as she bolts from the room – he has no idea Jonathan was West’s lover.

West is convinced that Jonathan was murdered, so she chooses to withhold her affair with him. If it came out it would end her career. And as the pair investigate, West learns a shocking truth about Butler. The lies are catching up fast. Freya knows her own deception will be found, and Butler’s past can’t stay hidden forever.

But can they trust each other with their darkest secrets? And how can justice be served when the laws that were broken go unnoticed? Don’t miss this tense and compulsive first novel in a brand new police procedural series.

Louisa Scarr studied Psychology at the University of Southampton and has lived in and around the city ever since. She works as a freelance copywriter and editor, and when she’s not writing, she can be found pounding the streets in running shoes or swimming in muddy lakes.