Louise O'Neill, author of Idol discusses how her muse Marian Keyes has shaped her novels

Louise O'Neill writes a piece for Female First upon the release of her new book Idol.

I was a fan of Marian Keyes for a long time before I knew her. When I was a teenager and well into my twenties, a time during which commercial women’s fiction was dismissed as ‘chick lit’, I would plead with friends to read her work. She’s brilliant, I’d say, trying to explain how her novels were laugh-out-loud funny and devastatingly moving and politically important. At the age of 21, I was hospitalised for three months due to my anorexia and bulimia, and it was in hospital that I read Rachel’s Holiday. There’s a scene in which Rachel takes coke alone and my reaction was scornful – who does drugs by themselves, like a loser? And a tiny voice inside me whispered, you do this. You use food in the same furtive way. You’re an addict, just like Rachel. It was a terrifying realisation, but a necessary one. Such is the power of Marian Keyes. 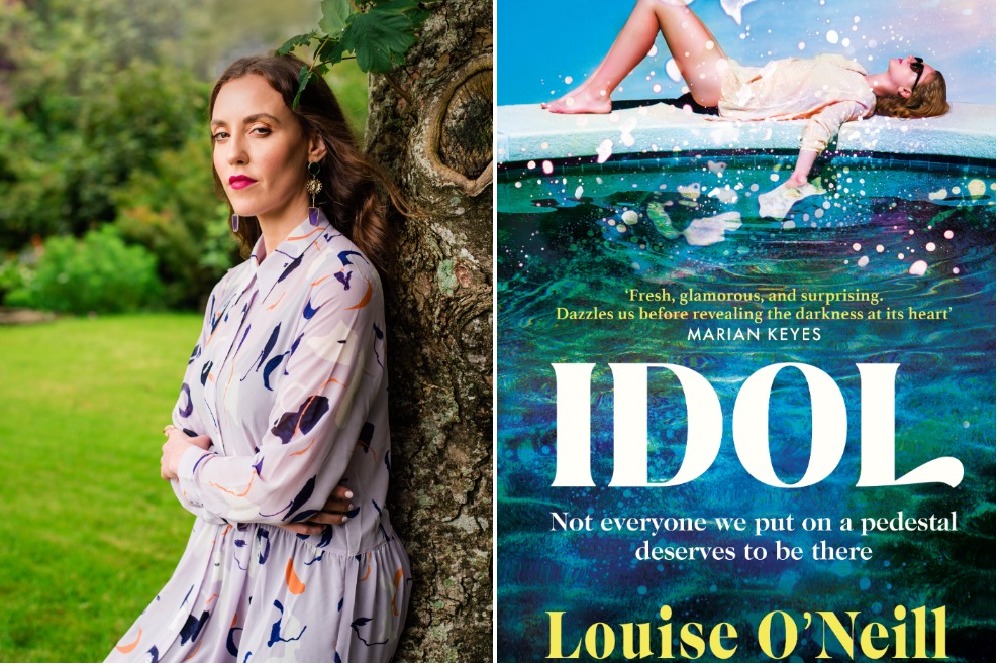 When I wrote my first novel in 2014, she was the person I really wanted to read it. I still remember the moment she tweeted about how much she loved that book; I danced around my house, screaming with joy. I was a nobody – I had no connections; I didn’t know anyone in the publishing world. For her to take the time to read Only Ever Yours (and give a quote!) was so kind, it made me want to do the same for other debut authors if I ever got the chance. I think of her every time I send a quote through to an editor now, aspiring to be as open-hearted as she was all those years ago.

They say you should never meet your idols but when Marian and I did first meet in 2015, there was an instantaneous connection, one that has deepened into one of the most meaningful friendships in my life. People will often tell me I’m lucky to be so close with Marian to which I always reply, I know. As a friend, she is just as loving, caring, and funny as you would imagine her to be, and she and her husband, Tony, are perhaps two of the most generous people I have ever met. I truly feel blessed to know and love them.

Beyond being a wonderful friend, Marian is an inspiration to me both as a person and a writer. As mentioned above, she gives so freely of herself to younger writers, and desires nothing in return. She has been exceptionally successful in her career but has remained unaffected by it all. (After meeting her, my mother proclaimed Marian to be “so ordinary”, which is the highest praise an Irish woman can bestow upon another). She has been an outspoken advocate for women’s rights, even when an issue was not a popular one, but she’s also not afraid to talk about her love of makeup or her delight in a great pair of shoes. She has been arguing for years that denigrating things traditionally seen as feminine is simply the patriarchy at play; Marian knows we contain multitudes. When she was writing Again, Rachel, she would send me sections to read and with each subsequent draft, it was like watching a magician at work. I would re-read the pages over and over, wondering at the sleight of hand, trying to figure out how she cast her spell. Even after 35 million copies sold, she was still pushing herself creatively and the proof of that is in the work – she is only getting better. She is a force for good in this world! We should all aspire to be a little more Marian.

Idol by Louise O’Neill is published by Bantam. 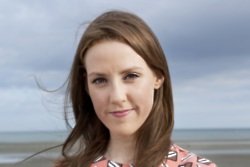