10 Reasons to Use Magical Realism in Writing by Lucy Branch

Magical realism is a fusion between the real and the fantastic. It is set in our own world, unlike the traditional fantasy genre, and plays with the boundaries of commonplace subjects by introducing a dusting of magic. I adore this contradictory genre to read and to write so here are my top ten reasons to embrace magical realism in writing. 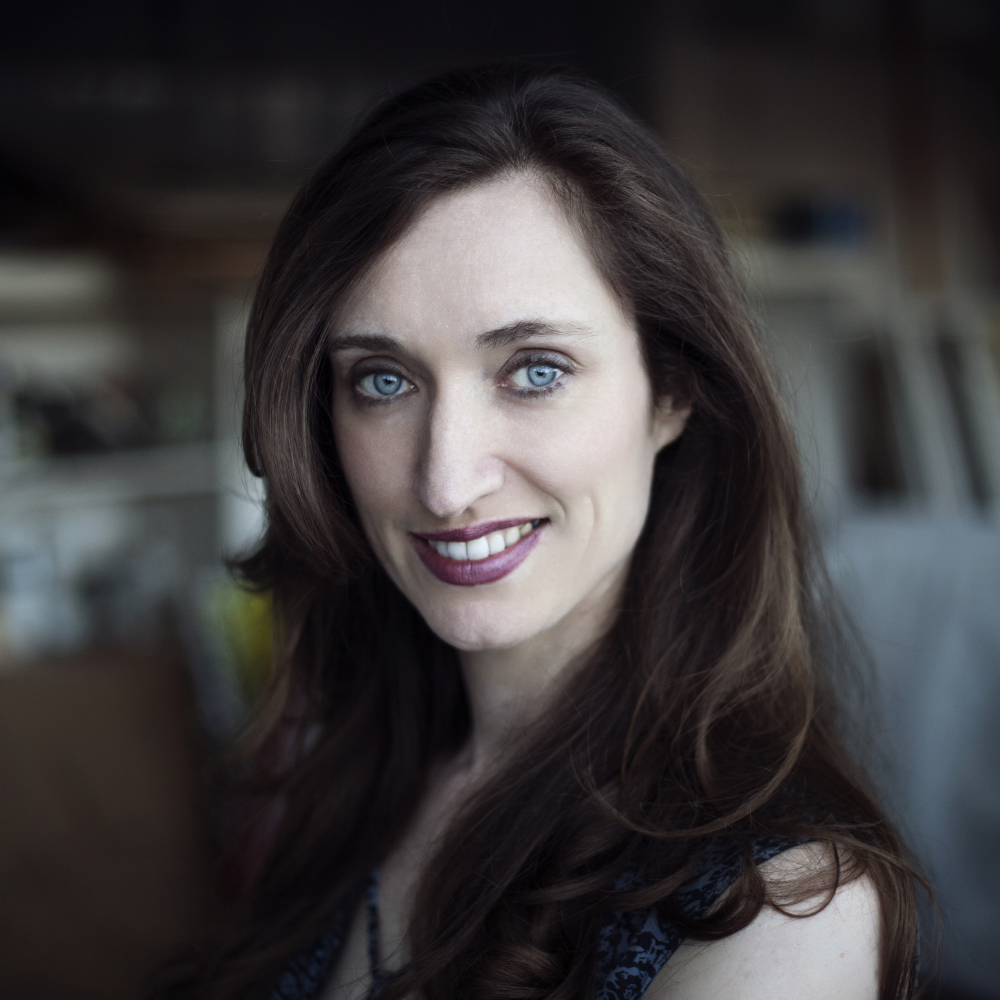 1: Any genre that is embraced by masters like Garbriel Garcia Marquez (One Hundred Years of Solitude) & Laura Esquivel (Like Water for Chocolate) has to be good.

2: Takes the ordinary and makes it extraordinary. It's the equivalent of watching an illusionist: it takes something you assume you know and shows you something you definitely didn't expect and if it's done well, you will never forget it.

3: Allows authors to bend the rules just a little. This means you can write about what you know or love in this world and then just take it one step further.

4: Takes you out of yourself. Like fantasy, magical realism allows for grand escapism but the familiar parameters of our own world means that it's less difficult to suspend disbelief and surrender yourself to the delicious possibility that it could be true.

5: Challenges accepted perspectives by offering an alternative to the rational. Magical realism tests the status quo by giving alternatives and an author has to make those alternatives plausible otherwise the story will not stand up.

6: Because it's such a pleasure to write. Imagining something just outside of the usual is a wonderful place to be. It's like being in a dream-world where anything is possible without the awful kamikaze aspect where you can't influence the outcome.

7: It's about our world. There are so many non-fiction topics that can be brought to a new audience with magical realism. Areas that may seem dry and unappealing in their true form become spell-binding when written in this mode.

8: Because it can be so beautiful: "He really had been through death, but he had returned because he could not bear the solitude." (taken from One Hundred Years of Solitude by Gabriel Garcia Marquez.)

9: A writer of magical realism never forgets the realism is as important as the magic. "It was as if they were rejecting that stuffed pepper, which contains every imaginable flavour; sweetest candied citron, juiciest pomegranate with a bit of pepper and the subtlety of walnuts, that marvellous chilli and the walnut sauce." (taken from Like Water for Chocolate by Laura Esquivel)

10: Many titles in the genre have made hugely successful films like Chocolat, Life of Pi, The Time Travellers Wife to name a few. Magical realism succeeds outside of the written word because it is a genre that was originally derived from fine art and so translates easily back into the medium of the visual.

A Rarer Gift Than Gold by Lucy Branch (published by Clink Street Publishing RRP £7.99 paperback, RRP £4.99 ebook) is available to buy online from retailers including amazon.co.uk and can be ordered from all good bookstores. For more information please visit www.lucybranch.com or follow @lucyBranch11


by Lucy Moore for www.femalefirst.co.uk
find me on and follow me on