Maggie Andrews writes a piece for us upon the release of her new book 101 Things You Need to Know About Suffragettes with Janis Lomas.

Maggie Andrews introduces us to some familiar and unknown suffragettes, upon the release of her new book written with Janis Lomas. 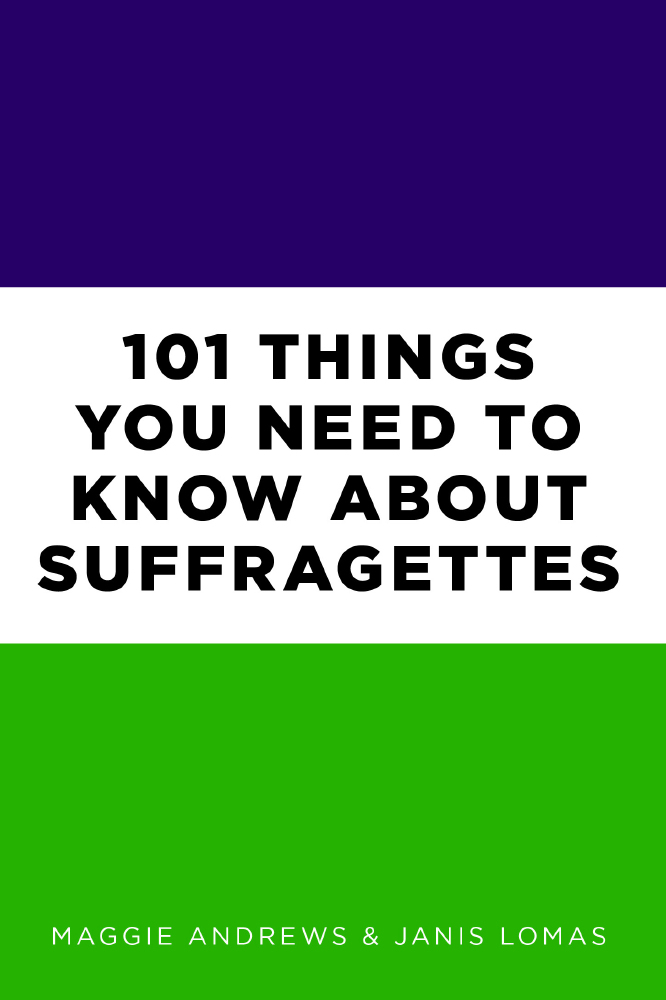 101 Things You Need To Know About Suffragettes

Leonora Cohen choose to protest in her own way, by breaking the glass case surrounding the Crown Jewels with an iron bar in February 1913. Nicknamed ‘the Tower Suffragette’ she was acquitted by a sympathetic jury, and later earned an OBE for her service as a Justice of the Peace.

Charlotte Despard was president of the Women’s Freedom League (WFL), committed to peace and working with the Labour Party she wore distinctive black clothing and sandals. Her interests included writing romantic novels, theosophy, support for Sinn Fein and vegetarianism.

Aubrey Dowson was a Warwickshire housewife who edited the very popular Suffrage Cookery Book, containing recipes sent in by suffrage supporters. There were sections on cakes, vegetarian recipes, menus for busy suffrage workers and Millicent Fawcett’s recipe for raspberry jam.

Clemence Houseman was the chief banner – maker for the suffrage campaigns and on the Committee of the Women’s Tax Resistance League. She spent a week in Holloway for her refusal to pay inhabited house duty (Council tax) and refused to comply with the 1911 census.

Constance Markievicz was an Irish feminist, socialist and artist who took part in the Easter Rising. She was imprisoned in Holloway when elected the first women MP in 1918. As a Sinn Fein supporter she never sat in the House of Commons but visited to see her name over a peg in the cloakroom.

Chrystal Macmillan was one of five Edinburgh University women graduates who unsuccessfully petitioned for the right to vote for their University MP on the basis of their intellect. Chystal rejected the violent tactics of suffragettes and was a dedicated peace campaigner throughout her life.

Millicent Garrett Fawcett led the National Union of Women’s Suffrage Society (NUWSS), the largest women’s suffrage organization, formed in 1897 it used only legal tactics: marches, petitions, pilgrimages and lobbying and persuasion. She lived to see women achieve the vote, but believed each generation must deal with the grievances of their own time.

Emmeline Pankhurst and her daughters formed the Women’s Social and Political Union (WSPU) in 1906. Under her charismatic leadership the WSPU carried out publicity-grabbing protests including: chalking pavements, slashing painting, breaking windows, cutting telegraph and telephone wires, arson attacks and applying for gun licenses. Emmeline’s campaigning was interspersed with frequent imprisonment and hunger striking and a staring role in the film What 80 Million Want (1913). Her supporters adored her, and rumors surround her relationship with Dame Ethel Smyth who wrote the March of Women anthem.

Lady Isabella Somerset combined her dedication to women’s suffrage and the temperance movement. She was president of the World’s Woman’s Christian Temperance Association and ran a Farm Colony for Inebriate Women. Readers of the London Evening News voted her ‘the women they would most like to be Britain’s first female prime minister’ in 1913.

Dora Thewlis was worked in the weaving sheds in Huddesfield factories before she became known as ‘Baby Suffragette’ after she was imprisoned for her part in a March on Parliament in 1907 at only sixteen. 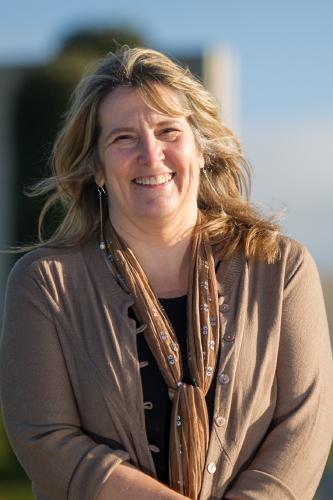 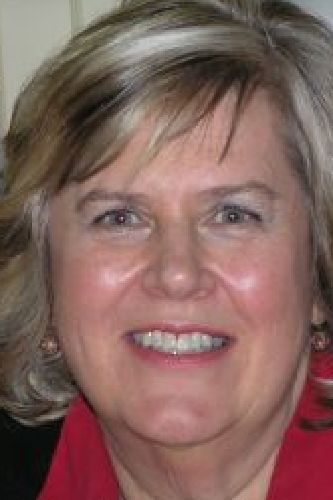