Seven things I'd like my readers to know about me by Manjeet Mann, author of The Crossing

Author Manjeet Mann writes a piece for Female First upon the release of her new book The Crossing.

That’s right. I’m old enough to know better, but what can I say, the dark creeps me out! When my partner's away I sleep with the hall light on, which means I don’t sleep, because…you know…you need the room to be dark to sleep. Horror movies drive me crazy-who walks around their home in the dark? Switch on the lights! 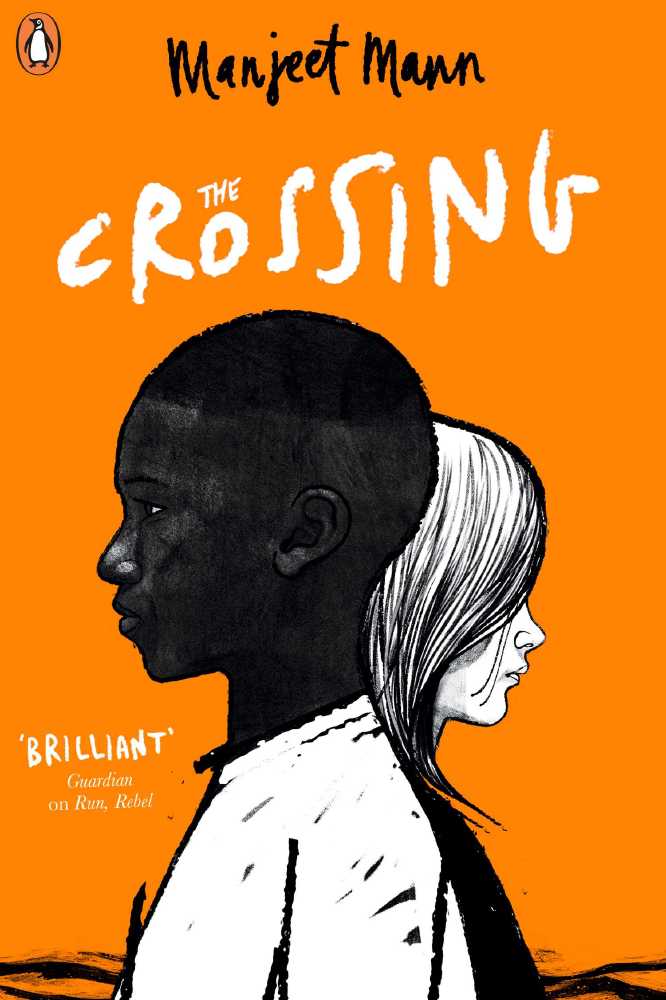 2: Writing was never something I imagined doing, I always wanted to act.

Ever since my first nativity aged five. All the girls wanted to play Mary, not me. Mary didn’t say anything, plus she just hid behind Joseph. I wanted to be centre stage with ALL the lines. The narrator is where it’s at folks!

3: I started writing at a really young age.

Not in the way that you’d imagine. I wasn’t writing stories, I was writing more lines for myself in the school play. Let me take you back to a seven-year-old Manjeet playing the Good Witch in The Wizard of OZ. It was the day of the performance and I’d decided the night before that I didn’t have quite enough stage time and or lines. So, I wrote myself a few more. The puzzled look on my teachers faces…I still see it so clearly.

4: I only started writing out of necessity really.

There’s a theme here…I started writing seriously about six years ago. I was fed up with the parts I was being cast in, so figured I’d write something for myself! So, I wrote a play called ‘Flying Solo’ about a woman who trains for and runs a marathon to help overcome grief. It did really well and toured the UK for about 18 months.

There’s a scene in Flying Solo where the protagonist has a flash back to her younger self and she remembers how much she loved running as a teenager and how much it helped her emotionally. That two-minute scene inspired the character that I would then go on to write in Run, Rebel.

6: I procrastinate a lot!

And I mean a lot! An idea usually percolates for a minimum of two years before I actually start writing it. I used to think I was lazy but now I realise it is actually part of my process. I started thinking about The Crossing back in 2015 and didn’t start writing it until 2019.

I’d always dreamt of swimming in the sea but was too afraid. Now, thanks to adult swimming lessons you can’t get me out of it! I swim throughout the year and the difference it has made to my mental health has been amazing. I took part in my first open water event in 2019, one mile around the serpentine. Even as I was doing it, I couldn’t quite believe it. I was thinking ‘but a few years ago you couldn’t even swim! Now look at you!’