Adventure in the age of Corona by Marion Kaplan, author of Marble and Mud

Author Marion Kaplan writes a piece for Female First upon the release of her new book Marble and Mud: Around the World in 80 Years.

It’s more important than ever says the Photojournalist 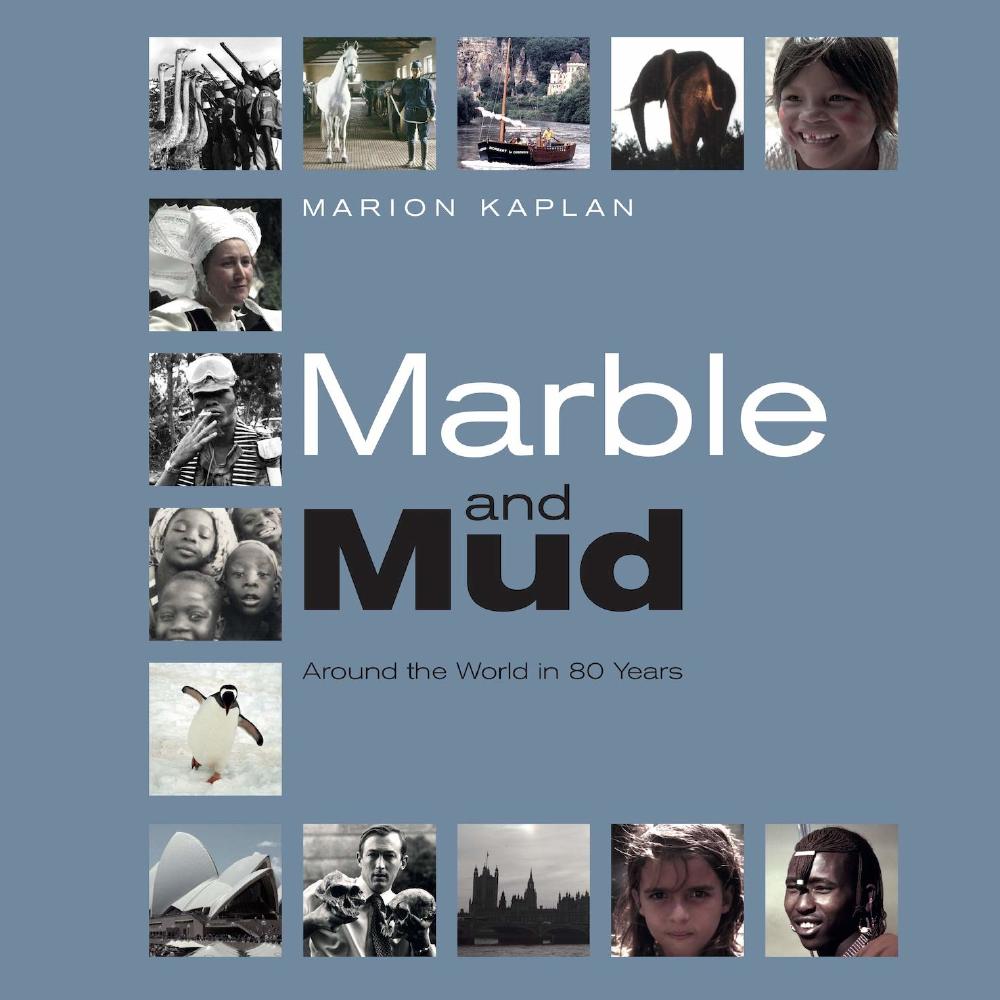 Marble and Mud: Around the World in 80 Years

In these uncertain times, when the ‘Grim Reaper’ is taking an unprecedented toll on friends and family, it seems more important than ever to remember what matters, the things that make life worth living. The things that get the heart beating faster, and make you feel more alive. Love, obviously, is on that list. I would add Art, in all its shape and sizes. My ‘bequest’ to my family, friends, and readers, will also include the importance of ‘adventure’. I love hearing of adventure. Not always my own !

My home village, in France, is currently buzzing with the stories coming from the South Atlantic of the thirty or so brave souls attempting to sail around the world single-handed. I know that this race (the Vendee Challenge) is something of a French dominated obsession (though I know there are Brits out there too!). I believe passionately that what those brave yachtsmen and women are doing is in part for all of us, to inspire us, and raise our spirits, and to make us look beyond our own street, and town and country.

I know that I have been blessed with more than my fair share of adventure, and love, and indeed art, in my life. Here are just three tales from my adventure treasure trove. All three seemed essential to me at the time, and were things that ‘needed doing’. I had to cross a border to fulfil an assignment. I decided to get better pictures of ships at sea : that meant going to sea. There was a degree of logic, rather than an impulse, running into something without thinking. Only in retrospect did it occur to me that I could have been putting myself be in any danger…

I handled many assignments in Africa during the troubled independence era. I had to photograph some of the more vicious 'strong men' of the time, including Uganda’s General Idi Amin and self-declared Emperor Bokassa in the Central African Republic, as well as a supporting cast of mercenaries and militias. On one occasion, to get my photos across the closely guarded border between the Congo and Rwanda, I donned a cocktail frock and high heels and, smiling politely, walked across. Thankfully, my camera bag was not even searched and the photos made it to The Observer and a magazine cover story.

Hitchhiking The Length of Africa

Adventure was probably in my blood. Barely out of my teens, I went to stay with relatives in South Africa. One day, I decided I had to see something of the world before getting a job doing the one thing I loved – taking pictures. I decided to travel back to London overland, to get to know Africa in the process. I had little money, so that meant hitchhiking—mainly with passing truckdrivers--eventually reaching Morocco, then London and family, two years later. Armed with this outstanding field knowledge, I broke into journalism, starting with Time Magazine in the US and The Observer in the UK, and never looked back.

Life on The Ocean Waves

As far as I know, I am probably the only Englishwoman in sailing history to have steered an Arab trading dhow. Assigned by National Geographic to do a story on the last of the wooden ships that had for centuries maintained an Indian Ocean trade, I sailed from Kuwait in the Persian Gulf to Mombasa on the East African coast. I became so trusted by the skipper that I was soon listed as crew, and, after a voyage of 3,500 miles, I had the photos and story of a lifetime. Sir Robin Knox Johnston, that great English sailor, hailed this achievement, writing a postscript to my subsequent book ‘So Old a Ship’.

I know, all too painfully, that travel and the associated experiences, are not currently available to us, as they once were, thanks to this wretched virus. I think it is now more vital than ever to look within, remember vividly the adventures that we have had, recreate them as we retell them. We can still treasure our loved ones, and talk to them, even if that means just via a computer screen. That may help to sustain us, and keep us sane, until the happy day when we can get back out there, passport and camera in hand, and hug our loved ones again.

Marion’s new book, with a splendid postscript written by Sir Michael Palin, is now out. Called ‘Marble and Mud – Around The World in Eighty Years’ it is available from Harriman House, order at

Her adventure about the last flowering of the trading dhow, and sailing a dhow from The Gulf to Mombasa ‘ So Old A Ship’ is available from Moho Books

RELATED: Whatever your age, always stay adventurous in life by Marion Kaplan

It would be accurate to say I didn’t choose adventure. I chose interesting situations rather than practical approaches even before I started work as a photojournalist. The adventures just sort of followed. It helps, I think, that I am an only child. I had to entertain myself. As a     result, independence came early. I still find it impossible to be bored, even though I’ve reached ‘old age’. After all, what could be more stimulating than witnessing history, discovering new places, experiencing new ideas and people... to read more click HERE 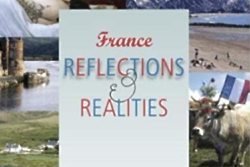 Whatever your age, always stay adventurous in life by Marion Kaplan