Marieke Nijkamp writes a piece for us upon the release of her new book Before I Let Go.

I started writing when I was ten. I fell head over heels in love with a book—Tonke Dragt’s The Letter for the King—and I knew right there and then I wanted to tell stories too. I started with what amounts to fan fiction and branched out from there, creating my own story worlds, my own characters, my own questions to which I wanted answers. 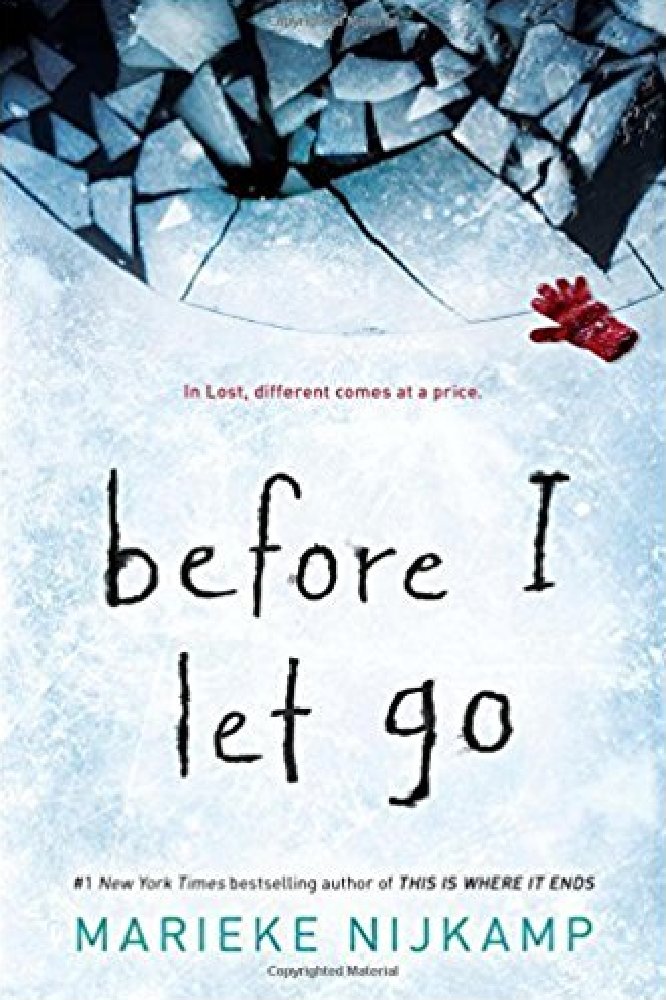 Before I Let Go

The first time I sent a book to a publisher, I was fourteen. It was dreadful. They were exceedingly kind in their rejection.

I love stories. I guess that shouldn’t come to anyone’s surprise. Legends, myths, fables, sagas, campfire stories, history at large. I love how we, as human species, make sense of each other and of the world around us by telling stories.

I’m a historian. Probably in part because of that. I studied philosophy and history, with a specialization in late medieval intellectual history. It pains me to see the middle ages dismissed as the dark ages, when in fact they were fascinating times of scientific advancement (especially outside of the conventional European middle ages) and cultural diversity.

I love theatre. I am no actor myself, but I love to see plays and musicals. When I was at university, I would travel to London as often as I could, seeing as many shows as I could. More than almost anything else, except perhaps reading, theatre fills the creative well for me.

Aside from being a theatre geek, I’m a geek in many other ways too. I’m a Whovian, a Trekkie, a roleplayer, a gamer, a comics fan. I’ve gone to fantasy conventions in cosplay. I love how passionate creative communities can be.

I suffer from wanderlust. These days, I mostly travel for book promotion, but I still love to go out, experience the world, meet people. I’ve done everything from hitchhiking, couchsurfing, and backpacking, to organized tours. I’ve slept in abandoned hospitals and in five-star hotels. I just love the adventure.

I love setting. Perhaps it’s part of loving to travel, but in my writing, I love to approach setting as a character. I love to create towns and cities and occasionally entire worlds that have their own unique, striking personality.

I keep moving the goal posts on myself. I’m a perfectionist and I enjoy a challenge, though at times I push myself too hard, too far. I know where my boundaries lie, I just cannot seem to stick to them.

I grew up an activist. I worked for gay rights organizations as a teen and have always been vocal about disability rights and representation. As a queer, disabled, nonbinary creator, I’ve always felt strengthened by those who came before me. I am proud of who I am and I hope being vocal and loud about that will in turn empower others.

MORE: Writing pieces of me by Marieke Nijkamp 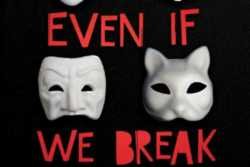 Writing pieces of me by Marieke Nijkamp