Seven things I'd like my readers to know about me by Mark Cunnington, author of Strait Sets

Mark Cunnington writes a piece for Female First upon the release of his new book Strait Sets.

I left grammar school at sixteen to become my father’s apprentice and subsequently spent a lifetime working in construction as a self-employed domestic and commercial gas engineer. Working within this manual vocational world certainly shaped my writing and formed my style into one having a very different perspective to that of many other authors. 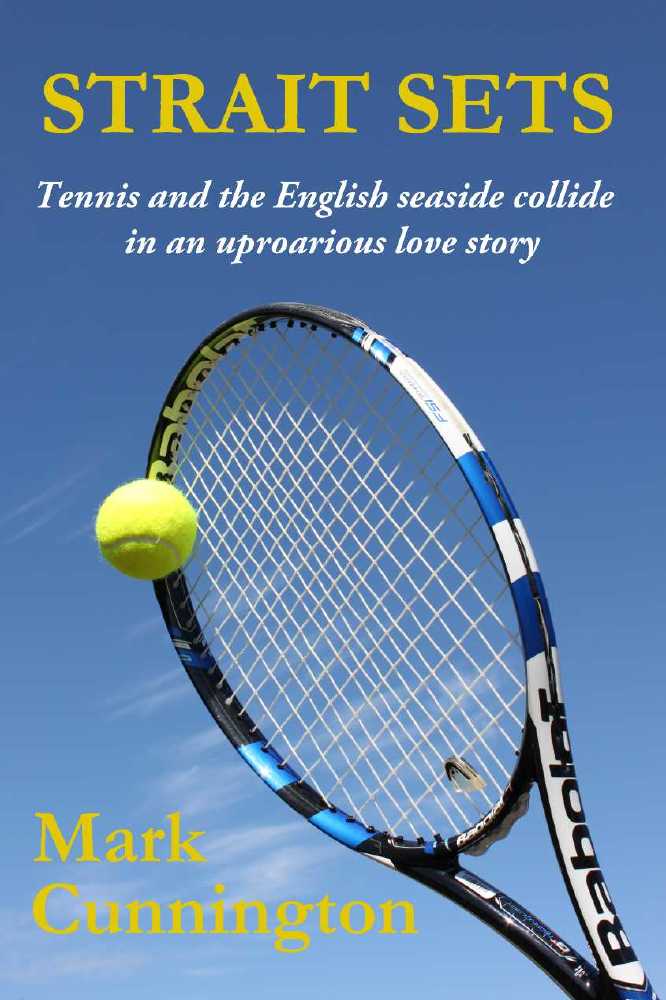 My son suffered a cardiac arrest, at home, at night, when he was just thirteen. Despite this, he still managed to become a professional football apprentice. Writing his story for my previous novel was especially difficult. I had to open up the lid to the box I had shut firmly on that night in order to make the experience as vivid for my readers as it was for me and my family.

I’m a sports fanatic and have enjoyed watching and participating in many of them. Football has long gone so tennis is the game I now play most. To write about tennis club life, like I have in my latest book, Strait Sets, was great fun.

As well as my son I have non-identical twin daughters. Watching twin girls grow up, sharing rites of passage until they went to different universities at eighteen was a fascinating experience. Writing as a pair of identical twins was something I’d always wanted to do and my latest book finally gave me the chance to do so. How interesting a subject is a shared life spent with a person who looks exactly like you?

I love living by the seaside and don’t think I’d feel comfortable inland. From my house I can be cycling along the promenade within five minutes. At the time of writing this the weather has remained stubbornly cold and windy, meaning I can fly along the front one way and struggle like anything on the way back!

I’ve retired from my construction-based job, but late February, on a whim, I decided to build a garden office. I built it entirely myself apart from the final electrical distribution board connections. It’s 5m x 3m, fully insulated, has bi-folding doors, Cedral cladding, laminate flooring, electric and wi-fi, plasterboard walls and ceiling and extended decking. If I say so myself it does look good and gave me immense satisfaction to build it. Next project is to write a book in it!

I’m really into music and all my novels have the odd musical reference in them. Some are lyric-based, which might evade many readers, others are more obvious. I like them being there and if a few readers spot the more clandestine ones then I’d like to think we can share a knowing nod between us. 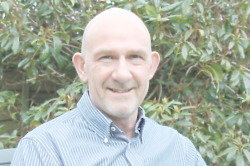