Mark Edwards writes a piece for us upon the release of his new book The Lucky Ones.

I have my mum to thank for my warped imagination. After my parents divorced when I was nine, she used to let me stay up to keep her company. She’d fall asleep and I’d stay awake watching horror movies and all sorts of inappropriate TV. She also let me read her library copy of James Herbert’s The Fog. I’ve loved scary films and books ever since. 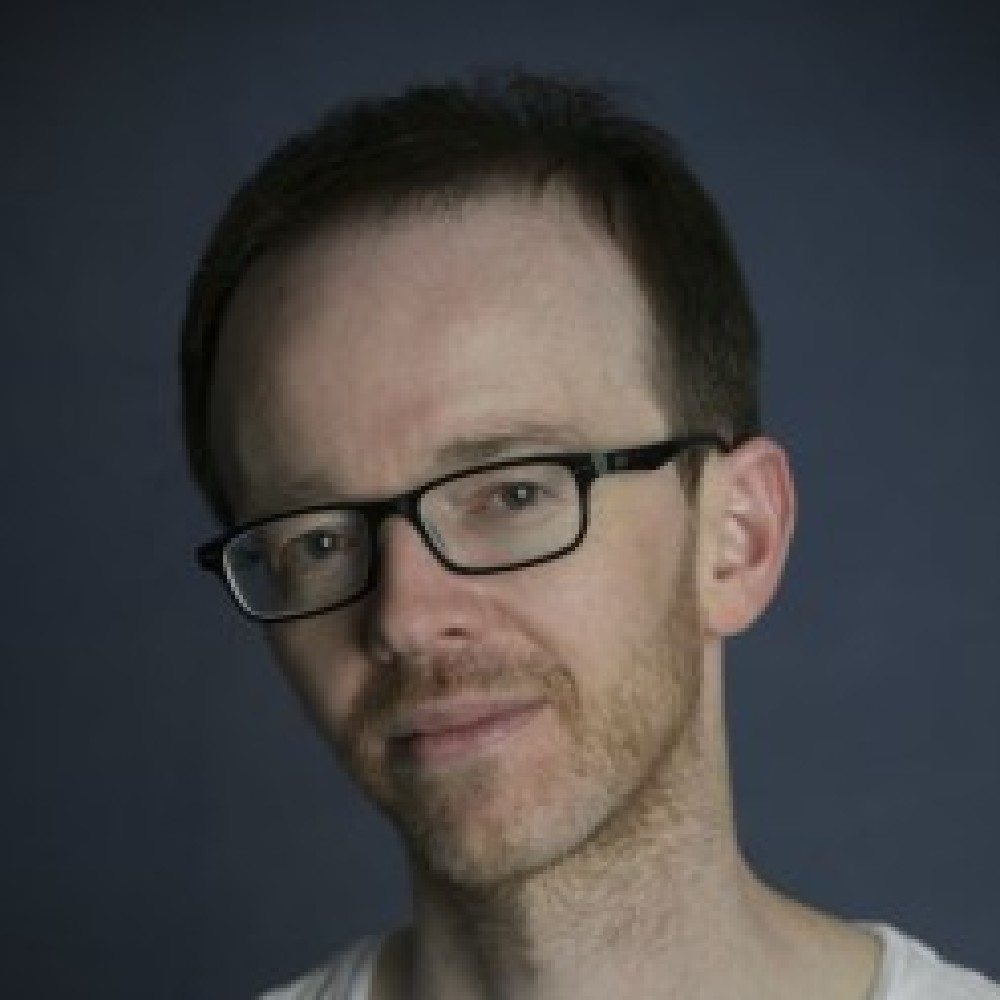 I used to be a goth. I had dyed black hair which I would crimp and back-comb until I looked like a skinny version of The Cure’s Robert Smith. My friends and I hung out in a nightclub in Hastings called The Crypt, dancing to Sisters of Mercy songs and drinking snakebite and black because that’s what goths are supposed to drink. (At the time, we denied being goths. If anyone asked, we called ourselves ‘individuals’.)

My worst job was in a food packing factory when I was a student. We made pickle, mincemeat and jelly babies. I used to sit on a conveyor belt picking out the black cornflakes. I wore eyeliner to work which went down really well with some of my more macho colleagues who took to calling me ‘Rambo’.

I’ve been vegetarian for thirty years. Like many people of my generation, I went veggie after watching a documentary about The Smiths in 1987. My views and tastes have waxed and waned over the years but two things remain constant: my vegetarianism and love of Morrissey.

I became a karaoke addict in Japan. I taught English conversation in Tokyo for a year and discovered that karaoke is probably the most fun activity in the world. I am a terrible microphone hog and show-off when it comes to karaoke. The moment I step into that room I transform from a mild-mannered writer into a wannabe rock and roll megastar.

I am obsessed with Donna Tartt’s The Secret History. It’s not only my favourite novel, it’s my favourite anything. A couple of years ago I saw Ms Tartt read from The Secret History (oh it was rapturous!) and afterwards, when I told her how much I loved her books she shook my hand. It was an effusive handshake and I floated home on a cloud of hero-worshipping wonder.

I spend a lot of time daydreaming about how I would survive a zombie apocalypse. I’m a big fan of The Walking Dead and have passed many happy hours figuring out a survival plan should the undead ever overrun Wolverhampton (no jokes, please). At the moment, this plan involves kayaking along the canal near where I live, even though I don’t know how to kayak and I’m not sure what I’ll do when I reach the first lock. Panic, probably.

I have four children, one of whom lives in Australia. It’s hard, and I miss her terribly, but I owe the people who invented Skype a very large drink. Twenty years ago it would have been impossible for us to maintain such a long-distance relationship, but we chat every week – mostly about Doctor Who, which is her favourite programme, and which was my favourite at her age.

I went to school with Stella McCartney. No, I didn’t go to a posh private school. Sir Paul sent his kids to the local comprehensive because he’s a man of the people, innit. Stella was in the year below me and I never spoke to her, so she would have no idea who I am and is unlikely to include ‘I went to school with Mark Edwards’ in an article like this. I used to have Paul McCartney’s autograph too (he bought his fruit and veg in my stepdad’s shop) but I lost it, which causes me great pain.

It took me fifteen years of trying to get a book deal. I spent most of my twenties and early thirties writing countless books (I can’t actually remember how many) and although I secured an agent I still couldn’t get a deal. Finally, in 2011, after self-publishing two books with my friend Louise Voss and topping the Kindle charts, I got a deal. That didn’t work out but three years later I found another publisher and now I’m a full-time writer, doing what I always dreamed of. 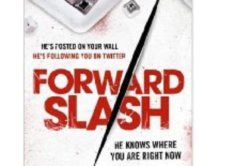 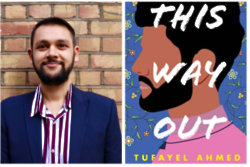 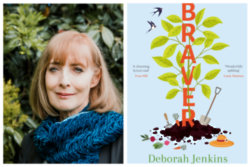