Mark Stibbe writes a piece for us upon the release of his new book The Fate of Kings.

Mark Stibbe is an award winning and bestselling author of over 40 books. His new novel, The Fate of Kings is about a Vicar on the Kent coast who becomes enrolled in the emerging British Secret Service in 1793. 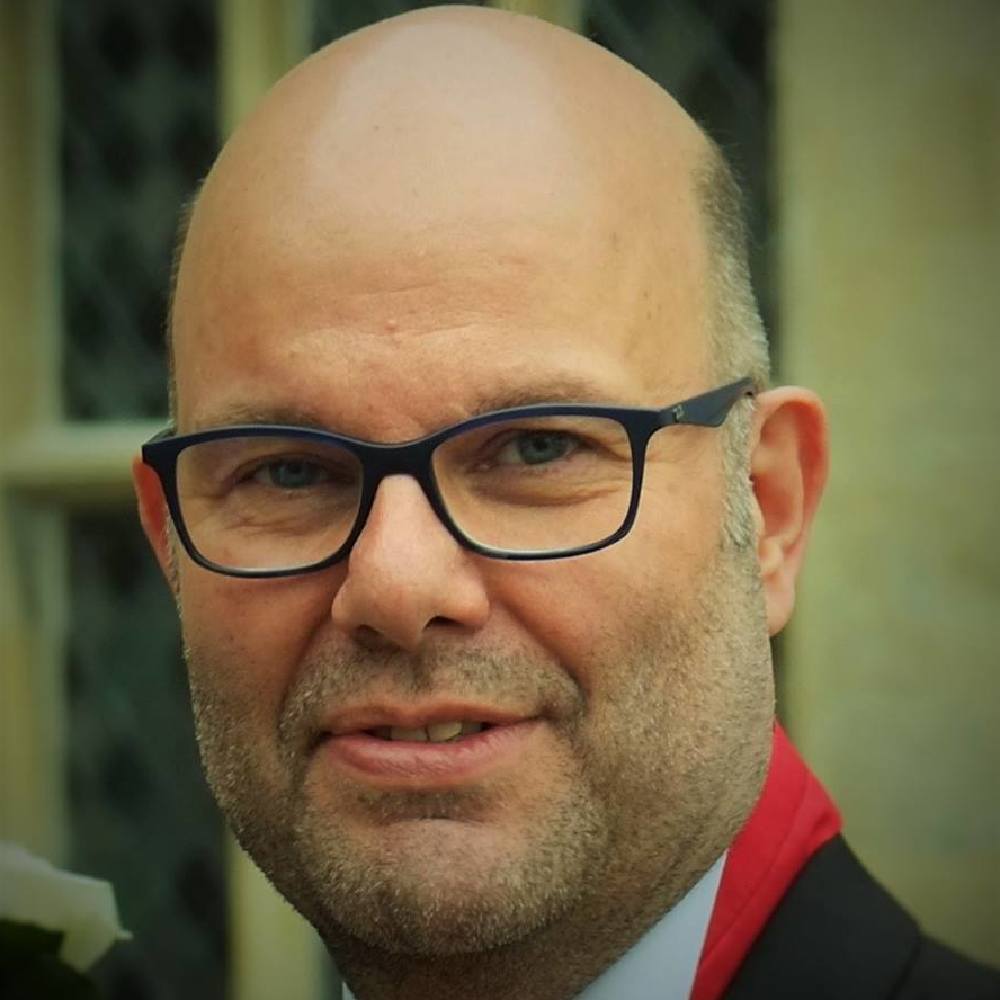 Mark Stibbe, now a fulltime novelist, writes about why he believes female readers will enjoy about The Fate of Kings.

No 1: The story features the most pioneering woman of that era

I am referring to Lady Hester Stanhope, about whom much has been written in recent years, including by Kirsten Ellis in her brilliant biography, Star of the Morning. Lady Hester became a fearless adventurer, travelling to the Middle East one hundred years before T.E. Lawrence, conducting the first archaeological digs in the Holy Land and ending her life as the Queen of the Desert. She was unconventional and non-conformist.

Hester is only eighteen when we meet her in The Fate of Kings. She is the beloved niece of William Pitt, the youngest Prime Minister in British history. Pitt asks Hester to help him host events at Walmer Castle and it is Lady Hester who corners Thomas Pryce, our hero, after a dinner party and urges him to go on a rescue mission to France to find the parents of his French wife, Eloise. It is Lady Hester who gives him a pistol that one day he will have to use.

A film about her life is being produced by the makers of The King’s Speech.

Lady Hester’s relationship with Thomas Pryce will feature in subsequent stories in the series. She plays a vital role.

No 2: Beside every great man there is an equally great woman

Thomas Pryce’s wife, Eloise, is a key character in The Fate of Kings. She is originally from Brittany and now lives in the vicarage in Deal, with her husband Thomas. She is pregnant with her first child at the start of the story, but this doesn’t mean that she becomes a wilting violet. Far from it. When Thomas, her husband, goes to France to save her parents, she eventually leaves the shores of Kent to help him. Having been brought up to excel in shooting and sword’s play, she proves to be a vital asset at a critical moment when her husband’s life is in danger.

I won’t spoil the story for you. All I’ll say is that she has a heightened sense of what’s right and wrong and uses her two pistols with expert and ruthless precision to administer justice.

Eloise is a favourite among many of my female readers.

No 3: Our hero’s wife is a member of the Blue Stockings Society

If that sounds like it’s a group of women only interested in fashion, then nothing could be further from the truth. In the latter part of the eighteenth century, women had very few options open to them. They were not deemed worthy of a full education, so their options were limited to becoming a governess or a wife. Many highly intelligent women rebelled against this and met in London to discuss the issues of the day. They wore blue stockings to signify their allegiance to the society and held meetings in which they practiced what was called ‘the art of rational conversation.’ These conversations were extremely high-brow and intellectual.

Eloise’s closest friend in Deal is Elizabeth Carter, who was in fact one of the leading voices in the Blue Stockings Society in London. Dr Samuel Johnson described her as the most educated woman of her times. She was an auto-didact who had been brought up surrounded by books in her father’s vicarage. She taught herself at least four ancient languages and was highly respected. Virginia Woolf referred to her as a valiant woman who tied a bell to her bedstead so that she would wake up early and learn Greek.

Eloise is part of this empowering, proto-feminist culture.

No 4: The principal mother figure is a fearless warrior

I’m talking about Jean Marie, Eloise’s mother, whom Thomas Pryce rescues from France.  I won’t tell you what happens to her husband, but it would be enough to send many people spiralling into a trauma-induced passivity. Not so Jean Marie. She comes from a Jesuit culture which sees no contradiction between faith and fighting, especially when there is a just cause. With her son Joseph, she fights with the Chouans, the resistance army opposed to the New Regime of the Revolution.

Jean Marie is utterly courageous and confident in the face of the most intimidating of interrogations and, when given the chance, wields two blades in such a way that her enemies are condemned to suffer the same death that they have inflicted on ones she holds dear.

She truly is a lioness.

This fifth reason why female readers like The Fate of Kings is from my wife, Cherith, who has been perhaps the greatest fan of Thomas Pryce since he entered my imagination five years ago.

Cherith writes: ‘One of the reasons I like Thomas Pryce is because he is a strong male character not threatened or emasculated by his wife. They are a true representation of equality between the sexes. I have studied modules in feminism and it’s clear that many of Pryce’s male contemporaries overpowered rather than empowered women. Not so Thomas Pryce; he breaks the mould in more ways than one.’

I hope these five reasons are enough to whet your appetite to immerse yourself in the exciting world of Thomas Pryce, Vicar and Spy!