Megan Goldin reveals the inspiration for her novel The Escape Room

Author Megan Goldin had a nightmare job interview. Instead of letting it get her down, she turned it into a thriller.

It’s never easy getting back into the workforce after having a baby so it was with some trepidation that I prepared for a crucial job interview for a job that I badly wanted. I did all the right things before the interview. I read up on the company, learned about its interview process and practiced answering questions until I knew them off-by-heart. I was quietly confident. I had the requisite experience and ticked every box in the job description. 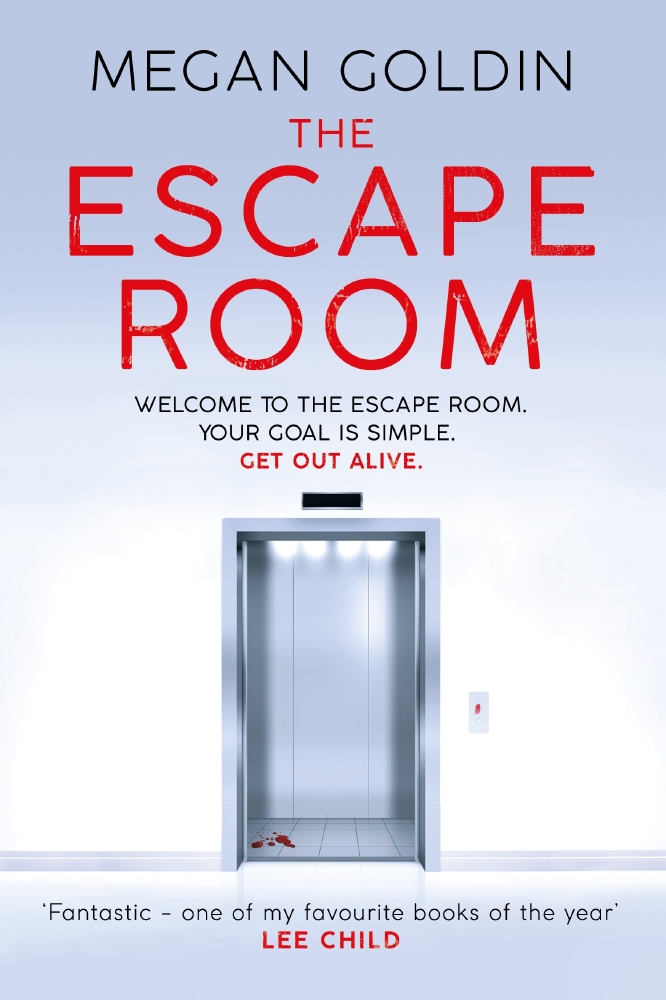 The interviewer was a man, younger than me. We went through the preliminary chit-chat. Then he asked his first question.

As I answered, he took a handful of nuts from a bowl, put them in his mouth and proceeded to crunch throughout my answer. I’m pretty sure he couldn't hear a word I said because I could barely hear myself over all that crunching.

For the rest of the interview, he asked me questions and then crunched loudly throughout my answers. His eyes almost dared me to call him out.

Of course I didn't get the job. It was obvious to me once he started eating loudly that he had no intention of hiring me. It was the interview equivalent of giving a candidate the finger!

A few weeks later after I’d been told that I wasn’t the right fit for the job, I found out the hiring manager had hired another man. Around his age. They’d studied at the same university and worked at the same company in the past. They probably knew each other. Maybe they were friends.

Most working mums know how vulnerable a woman feels when she is returning to the workforce after having a baby. This interview made me feel powerless and more vulnerable than ever. It prompted a series of conversations with friends who’d suffered a range of indignities in the workplace over the years. It made me think of the office with a different lens. The politics. The power struggles. The back-stabbing. And that’s when the plot for The Escape Room gradually formed in my mind. I thought what better setting for a thriller than an office elevator where four fiercely competitive colleagues are stuck together. As they learn each other’s secrets, they discover one secret too many: that one of them is a killer

With that idea in mind, instead of going through more humiliating job interviews, I stayed home and wrote The Escape Room.

When it was time to write a dedication for the book, I chose to dedicate The Escape Room to every person who has ever been made to feel powerless. Everyone who has been stepped on. Everyone who has had their self-confidence shattered. Just as I picked myself up, and just as my character Sara Hall persevered, so I hope that everyone who reads The Escape Room will be inspired not to allow adversity to crush their spirit.