Melinda Salisbury writes a piece for Female First upon the release of her new book Hold Back The Tide.

My new novel, HOLD BACK THE TIDE, is a creeping environmental chiller, set in the Scottish Highlands, and so I wanted to share with you some of my favourite dark, chilling and sinister facts about Scotland, a land where magic and the supernatural still live close to people, and where it’s always wise to keep a light on when the wind howls and the night draws in… 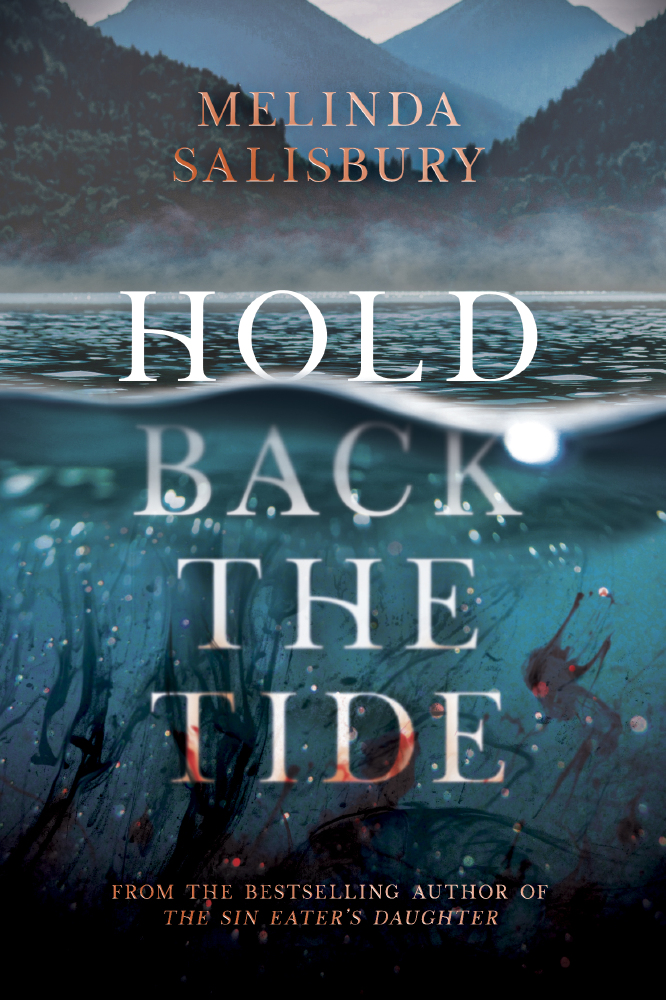 Hold Back The Tide

1) Scotland is a country that happily embraces the fantastical – it’s National Animal is the unicorn! But not every mythical creature associated with Scotland is as benign as the noble unicorn, it has more than its fair share of the sinister and horrifying too. Scottish waters are notoriously the home of kelpies: that take the guise of black horses or handsome young women and men, in the hope of tempting beautiful youths to come to them, whereupon they’ll find themselves unable to get away and be dragged into the depths for the kelpies to feast on. Then there’s the Baobhan Sith: a female vampire who likes to prey on travelers in the Highlands, or the Cailleach Bhuer, the hag who brings winter, and the Red Caps, who like to kill humans either by crushing them with boulders, or using their claws to tear them to pieces.

2) In addition to the dark creatures that live there, Scotland has many dark stories about humans too. Most notably the notorious Burke and Hare, who turned from grave robbers to murderers in 1828. Edinburgh at the time was a leading centre of anatomical study, so demand for bodies for dissecting was at a high! And with a shortage of donated bodies (often executed prisoners) and with families determined to protect their loved ones remains from being exhumed for the purpose, Williams Burke and Hare took matters into their own bloody hands, killing sixteen people over a ten-month period before they were caught. In a morbid twist of fate, Burke was hanged and his own body donated to science, whilst Hare was never tried and was subsequently released. He vanished sometime in 1929, and was never seen again…

3) One of the best known spooky Scottish stories is set in Edinburgh, and concerns the Mackenzie Poltergeist. Sir George Mackenzie, who in life was the vicious Lord Advocate responsible for the imprisonment of some 400 Scottish Covenanters outdoors in Greyfriars Kirkyard, Edinburgh, in midwinter. Hundreds died of starvation and exposure; others were executed. After his own death in 1691, his body (and allegedly, his ghost) returned to the kirkyard. While his corpse gently decayed, his malevolent spirit raged on, supposedly physically attacked numerous members of the public who visited his mausoleum. No ghost tour of Edinburgh is complete without a visit to the Mackenzie Monument!

4) Witches haven’t fared well in Scotland, either. The North Berwick Witch Trials are notorious for two reasons. Firstly, that over 100 people were accused in a two year period, and secondly, because their trials were personally overseen by the king, James VI of Scotland. He’d become convinced after he and his new wife were caught on rough seas returning from their wedding that a local coven was trying to kill them and was determined to root them out. Geillis Duncan (Outlander fans might recognise the name!) was one of the first to be accused, and under torture she named others. Six people were executed in the end, cruelly burned alive. The usual method to kill a witch in the UK was to hang, garrote or drown them first, in “mercy”. Burning, was, until then, not carried out here as a means of execution.

5) Finally, my favourite, favourite, FAVOURITE Scottish tale of all is that of the Selkie. Magical creatures that look like seals in the water, but can shed their skins and become human on land. Legend has it if you take the skin of a selkie and hide it away, the selkie will be forced to become your spouse. But if they ever find their skin again, they’ll put it back on and return joyously to the sea, forgetting all about their lives on land. 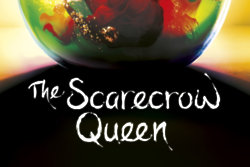