Seven things about me, by Merryn Allingham

"As well as working as an air stewardess, I did a host of other jobs..." 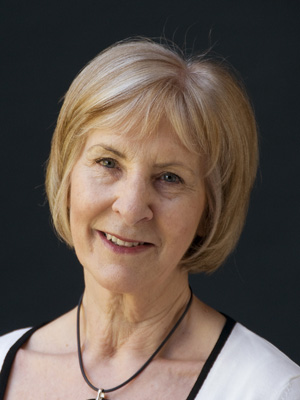 To celebrate the release of her new book, The Bookshop Murder, we asked author Merryn Allingham to let readers know a little more about her...

1. My parents married in India—my mother travelled to Bombay, as it was then, not having seen her fiancé for six years. That was true love!

2. Because my father was a soldier, I changed schools frequently. At one point, I attended five different schools in two years, including a services school in Egypt. (We actually travelled to Port Said on the Empire Windrush!)

3. Before I married, I spent five years as cabin crew and flew around the world several times.

4. I left school with ‘O’ Levels and didn’t go back to studying until I was in my thirties with two small children in tow. Then I really let rip – A Levels and three degrees followed, including a PhD!

5. I’m passionate about animals and belong to several animal charities. There’s always a cat in my home, until last month when I lost my beautiful British shorthair, Bluebell.

6. As well as working as an air stewardess, I did a host of other jobs —secretary, demonstrator, mother’s help, retail supervisor, market researcher—before I found where I was happiest as a university lecturer. That was until the writing came along.

7. The first books I published were Regency romances, followed by historical mysteries set in the 19th and 20th centuries. Then I went over to the dark side completely to embrace crime! 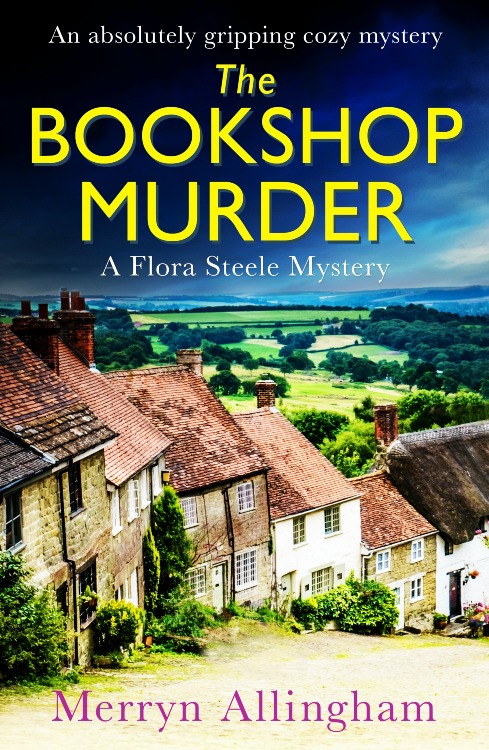 The Bookshop Murder by Merryn Allingham is out now.

MORE FROM BOOKS: Seven things I learned while writing The Nature of Witches, by Rachel Griffin