6 Things author Mike Molloy wants you to know about him

My name is Andrew Michael Molloy , although most people call me Mike. 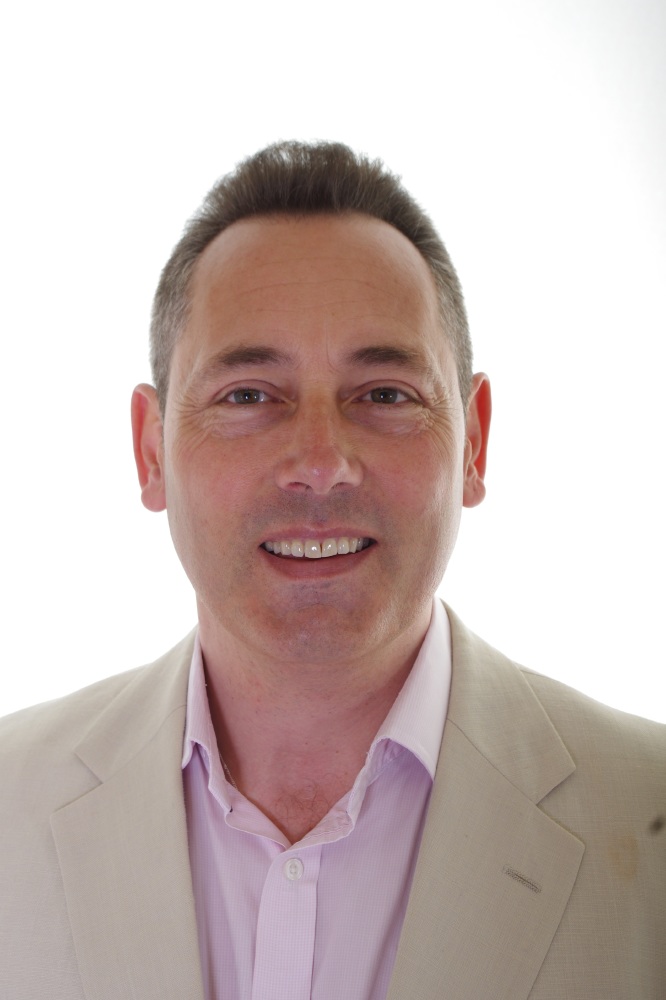 I have just self published part 1 of The Nana Troll, children's book.

Available online at www.thenanatroll.co.uk or at waterstones quoting the ISBN 9780993572500

(try plumbing a bathroom in when you're in constant pain ) I started to write, I mean I had always written but never thought to do it on more than just a hobby scale.

I wrote all sorts of stuff, most of it nonsense!

Then one day as I was leaving my mums house with my son Henry, he was five at the time, she gave him a big kiss and as little boys always are, he was totally grossed out as she slobbered on him a bit and as soon as we got outside he dragged the back of his hand over his mouth in disgust and said "eww ! Nana is such a troll" and that was it, I thought yes what a great name and now I had the title I just had to write the stories I remember about my mum and everyone around me when I was young and voilà enter "The Nana Troll "

I had always told my 6 children stories about my mum as they were growing up and they always found them entertaining so I saw no reason why other children wouldn't find them funny and actually other kids love them!

Having been married for nearly 30 years to my wife Fiona, who is also my best friend (and is kind of my mum as well ) we have 6 children together which makes me quite tuned in to what children like.

My own childhood was a strange one really we were a large family,I had 5 brothers and sisters and we lived in France, where I was born, I was born in Fontainbleau and grew up and went to school there till I was about 9 or 10, so I have dual nationality, I'm bilingual and have a French birth certificate and was born from Irish and Welsh stock.

About that time my dad decided I needed a "proper education " so I was packed off to boarding school at park gate on the Wirral , nightmare !

Can you imagine , as a little kid in a warm loving busy household in France to be suddenly packed off to a grey, dark, windy, bleak boarding school on the front of a tidal estuary! We used to have to wait till the tide went out to do cross country, it was like being in the coldest, most damp awful dickens novel setting..... It was a nightmare !

It was made even worse by the fact I couldn't read or write in English until I was 12 and the headmaster just used to send letters home telling my dad I was " simple and would never amount to anything " constantly being canned for just about anything!

All the problem was of course was, I had to translate in my head questions asked in English into French answer in French in my head , translate it back into English , by which time it was usually too late!

Eventually my grandparents stepped in for a while but that didn't last more than a year as my dad seemed jealous and sent me off to board again .

So quite a traumatic childhood really, however good always comes in the end and my mum eventually divorced my dad and my lovely stepdad, Bob entered our lives, he was fantastic for a little lad like me, great fun, he taught me to catch trout by tickling them and catch rabbits with a ferret.

We had great summers, I based bob troll in the stories on him because he was always collecting things and saving them saying " these will come in useful Mikey" he was about 7 foot tall and Welsh and he spoke so fast no one could understand him, he had a little lurcher dog called Beauty, Beauty used to disappear for a couple of days at a time but if we were going out rabbiting in the fields round about Mold in north wales where we lived, beauty just seemed to know and he would turn up like a will-o-the wisp !

Things to know about me?

I live in Repton in Derbyshire, which is where Roald Dahl went to school, the shop he pinched sweets from is still here !

My favourite hobby apart from writing is gardening.

My favourite belonging is my ring because a long time ago I had to battle the Goblin King to save one of my children and eventually managed to trap him ( using magic of course) inside my ring and now it can never leave my hand or the spell will be broken and he will be unleashed once again!

Who would I most like to spend some time at a dinner party with?

That would be firstly my mum because I loved her to bits and she was my pal but sadly passed away in January this year, if she wasn't available then it would have to be Elvis Presley because we could do karaoke afterwards and he would have to admit I do a better Elvis than him.

My most embarrassing thing ever was about 18 years ago when I was being all cool filming myself skiing and I actually fell and filmed it all rolling over and over for about 5 minutes !

I would invent an extra day in every week so we would now have 8 days , and the extra day we could all choose to have an extra day working to finish off what we were doing that week or if we were finished we could have it as an extra weekend day ...I am looking for submissions of names for the new 8th day !

Why self publish the nana troll series ?

I couldn't find a children's literature publisher who would give me the right terms, basically because I am new to this area publishers wanted too much of a percentage, which I thought was a bit of a swizz but I'm open to offers ...

What other than writing interest me ..

Mmm well helping other people I suppose and visiting primary schools to talk to children about creative writing and literacy and helping them to get a start on imagining their own stories. 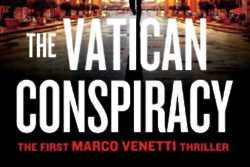