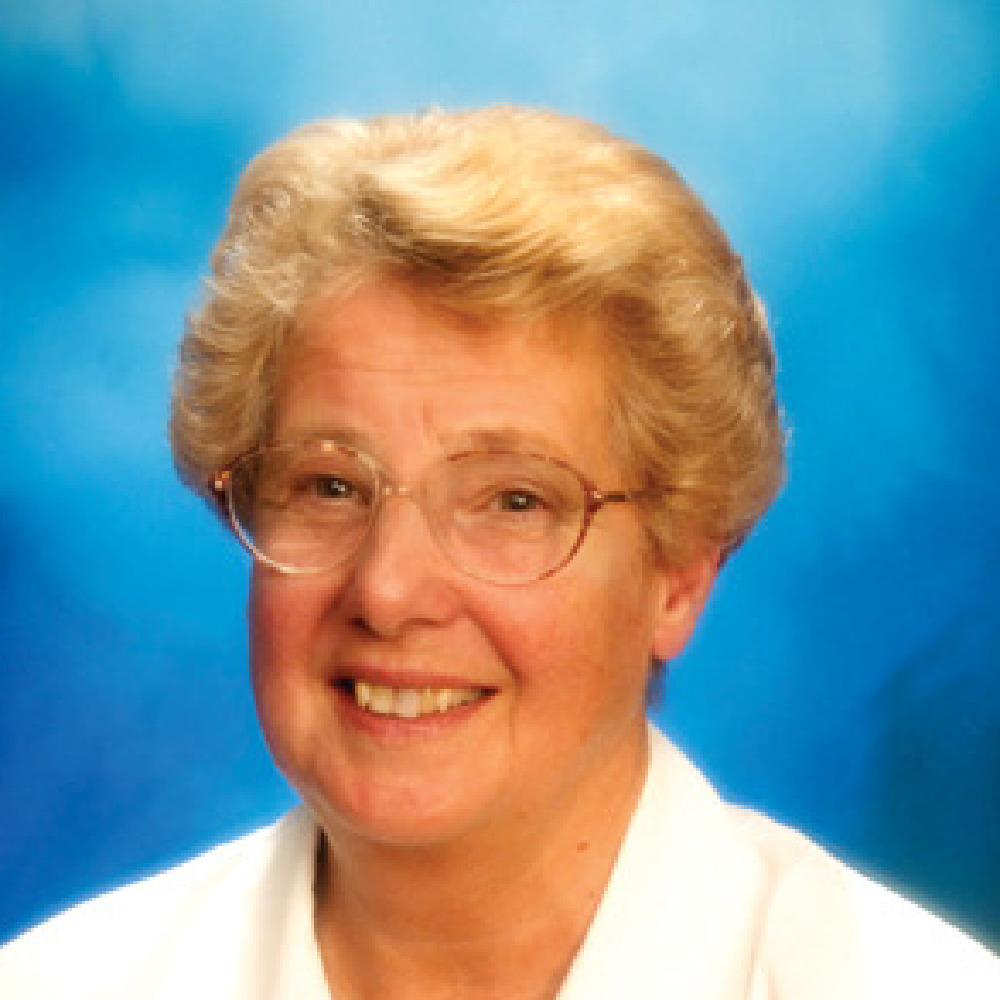 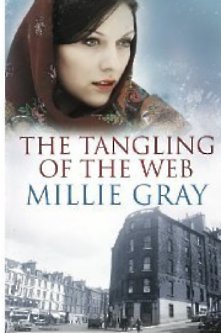 In ‘The Tangling of the Web’ I have moved in time – away from the thirties and forties. The action mostly takes place on the Shore and in the pubs when they were Jungles. It is about the change in Leith with the knocking down of the old town and Leith herself having to change and become a part of the modern world and the prostitutes moving further away.  This coincides with Sally having been knocked down by the desertion of her husband and the betrayal of her best friend and her having to pick herself up out of the debris and build a new and successful like for herself and her family. Like all my books it is also about family relationships and how all families have secrets that when revealed can either be the making or destruction of the family.

When did you first realise you had a gift for humour?

When I was just a child. We had a very impoverished and deprived childhood and when alone with my siblings and we were a wee bit frightened and hungry I would act the fool and tell jokes this made us all laugh and that helped us forget our predicaments.

Please can you tell us about one of your plays.

‘Burning Issues’ was a play based on my childhood memories of Life in Leith in the late forties. The most humorous part of the play is about getting my grandfather cremated and is a true story.  The audience reaction to the story and their laughter thrilled me. Thinking back I now realise that it sowed the seeds of desire in my mind to start writing novels. But at that time I was very conscious and ashamed that my formal education was limited, I had to leave school at fifteen to help support my younger siblings, so I felt I was not educated enough to write a novel.

What can someone expect from one of your workshops?

To be given the confidence, no matter your background or education, to go on and be successful. To realise every one of us story that, when given the right treatment, is interesting to so very many. Ways on how to communicate with the elder or vulnerable without being insulting and patronising.

Please tell us a bit about the character of Sally.

Sally is a strong woman but until she is dealt a blow she doesn’t realise this and therefore is unable to reach her full potential. Always she thought she was dependent on Harry and little by little she becomes aware she can stand on her own feet. She is loyal to her family, her friends and her mother-in-law. She has intuition and can see the potential in others and is willing to give them a hand in order to improve themselves. She is a Leith woman born and bred who is staunch in her desire to be a good mother. Like us all she has her good points and also her bad – to the point of doing someone (her mother) an injury. Finally she becomes a person not to get on the wrong side of – unless of course you are an offspring then she can forgive anything.

You were born and raised in Leith so what made you go back to it for the setting of this book?

I have to write about what I have knowledge of or what I have experienced. Leith was a matriarchal community where I was surrounded and influenced by these strong women. Women who like Jesus could feed a multitude out of nothing. Women who would do anything, and I mean anything, to keep their bairns fed and warm.

Just started, as requested by my publishers, the sequel to ‘The Tangling of the Web’. Here I would like to take it into a sort of detective story. I have always wanted to write a detective story but I do not have the knowledge of detection. So the book will be a wee, very wee, putting of my toe in the water. It will also be about the relationship between Luke and Sally.

I will also continue to do my after dinner and lunch talks and keep in touch with all my community groups. I would like to something to assist getting the lonely older members of our society into interacting again. 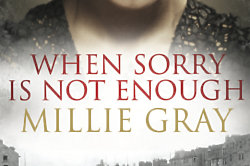