Martin Edwards: Seven things I'd like my readers to know about me

Martin Edwards writes a piece for Female First upon the release of his new book Mortmain Hall. 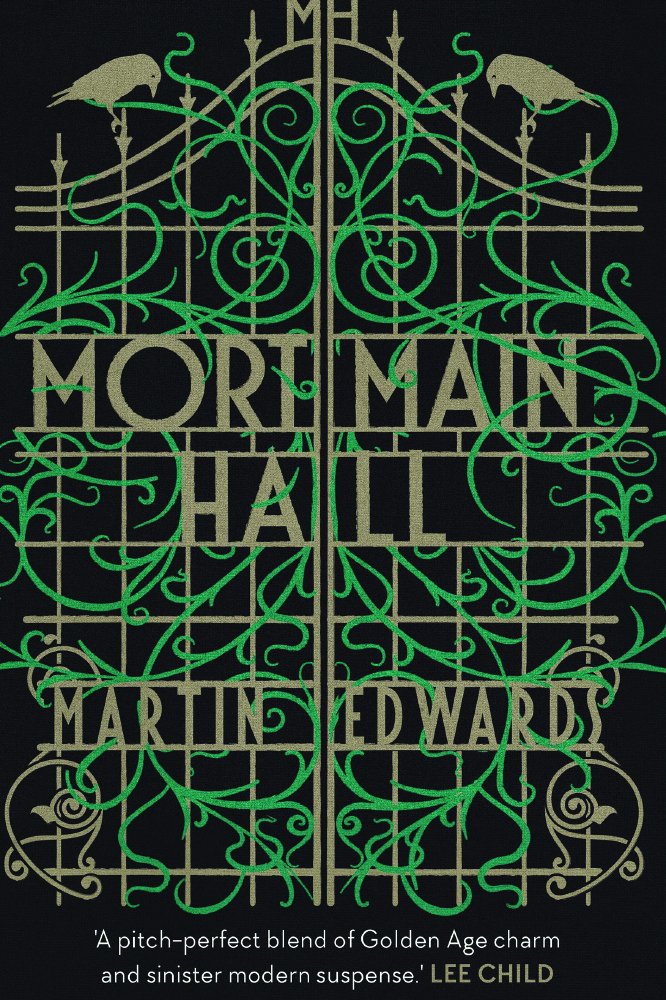 As a child I loved reading stories, and also making them up. Aged eight I discovered Agatha Christie, and once I’d read The Murder at the Vicarage I was hooked. I decided to become the new Agatha and my fate in life was sealed from that moment…

I wrote my first mystery story at the age of ten

This was 70 pages of neatly handwritten melodrama entitled Melwyn Hughes and the Big Four. It was a wacky blend of Sherlock Holmes and Agatha. It boasted an introduction, a sort of rehearsal for the intros I now write for the bestselling British Library Crime Classics. I even included a copyright notice, so that nobody could plagiarise my masterpiece. I gave each chapter a title – examples including ‘A corpse!’ and ‘Exit three people’. Yes, I was a macabre child.

My parents told me to get a proper job

When I shared my literary ambitions, Mum and Dad were far from ecstatic. They’d never met a writer but rightly suspected that writing is a tough game and not an easy way to scrape a living. So they urged me to get a ‘proper job’ and write in my spare time. I duly qualified as a solicitor and started writing about legal topics. But the desire to write crime fiction kept burning.

My readers are mostly female

It’s clear from messages I receive as well as attendances at events I take part in, here and overseas, that the overwhelming majority of my readers are women. Maybe they like the emphasis on character, relationships, and landscape in my Lake District Mysteries. Perhaps they enjoy reading about rich and ruthless Rachel Savernake in my historical mysteries like Gallows Court. Or is it just that they have terrific taste?:)

The heritage of crime writing fascinates me

I like all kinds of crime fiction, but I have an especially soft spot for vintage detective fiction, especially books by Agatha’s contemporaries, which deserve not to be forgotten. Writing a book about them, The Golden Age of Murder, transformed my career as a writer. I’ve also founded the British Crime Writing Archives, kept at Gladstone’s Library, near Chester. It’s a wonderfully atmospheric and historic venue, with lovely rooms – you can sleep with the books!

Writing has taken me around the world

I’ve talked about my novels, and crime writing, in places as different and unlikely as Dubai, Madrid, Iceland, Shanghai, Tallinn, and Hawaii. Not to mention lecturing on the Queen Mary. It’s a hard life…

Nobody can match Agatha’s phenomenal sales, but I enjoyed overnighting in her house, Greenway in Devon, when giving a talk for the present owners, the National Trust. Agatha was a shy woman, but the one club she joined was the Detection Club, the world’s oldest social network for crime writers. She became the Club’s President. And her present day successor is…me.