Crazy things women did 100 years ago by Verity Bright, author of Murder at the Fair

Author Verity Bright writes a piece for Female First upon the release of her new book Murder at the Fair.

My Lady Eleanor Swift Mystery series features a no-nonsense, kick-ass amateur sleuth who doesn’t like being told what she should or shouldn’t do as a woman. 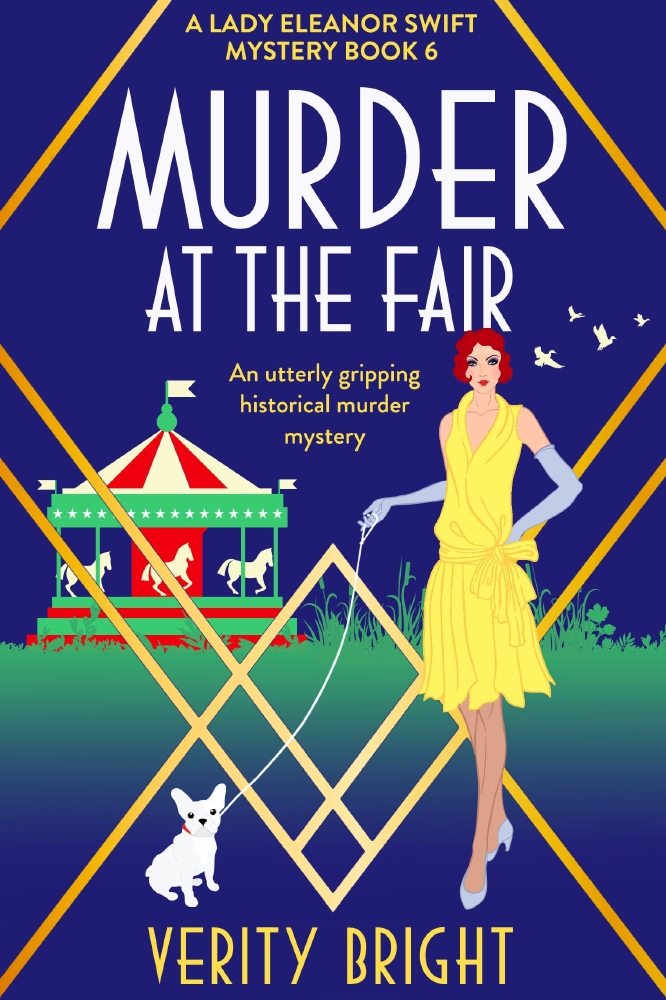 Murder at the Fair

Trouble is, she lives in the 1920s, 100 years ago when women’s rights were in their infancy.

I mean, what could you do as a woman in Victorian or Edwardian England except sit at home, cook, look after the children and go slowly mad?

Well, these are 7 things a few, unusual women like Lady Eleanor Swift got up to...

1. They manufactured and sold aeroplanes. Not content with being the first UK woman to gain a pilot’s license, Hilda Hewlett went on to design and build her own aircraft. She was so successful, her company employed over 700 people and built more than 800 military aircraft for the government during World War Two.

2. They ran hospitals staffed entirely by women. After qualifying as the first woman doctor in England, Elizabeth Anderson set up her own hospital and employed only women in it. And in her ‘spare time’ she also became the first woman mayor and magistrate.

3. They explored remote lands even men hadn’t. My amateur sleuth, Lady Swift, is a keen explorer. Freya Stark also liked travelling. So much so that she explored remote areas of Turkey and the Middle East that no man had even mapped. She did so by car, donkey, camel, and even on foot.

4. They become famous scientists. Hertha Aryton loved science so much when she was at school, she refused to give it up when she married. Instead, she became the first woman elected to the Institute of Electrical Engineers and the first woman nominated to be a Fellow of the Royal Society of London. By an ironic twist, because she was married, she couldn’t actually become a Fellow of the Society. Especially ironic as she had married a fellow scientist!

5. They became celebrated mountaineers. Annie Peck not only climbed mountains all over the Americas, she even planted a flag on the peak of Mount Coropuna in Peru, a 20,000-foot active volcano, for the Suffragettes. However, her clothes created more outrage than her climbing as she wore trousers and a tunic instead of a skirt. She was still climbing mountains at 82!

6. They created new countries. Like Annie Peck, Gertrude Bell was a mountaineer. She was also a linguist, explorer, archaeologist, and the first woman to obtain a first-class honours degree from Oxford in Modern History. Oh, and she did it in two years, not the three men needed at the time :) But what made her really famous was she became a top official in the British Intelligence and Diplomatic Administration after the First World War and was instrumental in creating modern-day Iraq.

7. They beat Phileas Fogg at his own game. All the amazing women in this article so far chose not to stay at home, but to go out and prove they could do anything men of the time could do as well, or better. The last woman on our list, Nellie Bly, however, chose to do things differently. She went out to prove she could beat a record set by a fictitious man! In the book Around The World In Eighty Days by Jules Verne, the imaginary Phileas Fogg circumnavigates the world in, surprise, surprise, 80 days. (well, actually, there’s a twist, but I don’t want to spoil the book for you if you haven’t read it). Nellie Bly was already defying convention by pursuing a career in journalism when she set out from New York determined to prove it could be done in less time - and by a woman. What’s more, she not only beat Phileas Fogg’s time, she smashed it returning to New York in only 72 days, 8 days less than the imaginary character in Jules Verne’s book.

RELATED: Seven crazy things women did in the 1920s by Verity Bright, author of Mystery By The Sea

In Mystery by the Sea Lady Eleanor Swift thinks nothing of having an oyster and champagne breakfast followed by a slap-up lunch and then afternoon tea. In reality, led by the ‘reducing craze’ from the US, women were almost as obsessed about losing weight and counting calories as they are today. One journalist of the time stated that ‘reducing has become a national pastime, a craze, a national fanaticism, a frenzy.’... 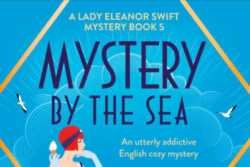 Seven crazy things women did in the 1920s by Verity Bright, author of Mystery By The Sea 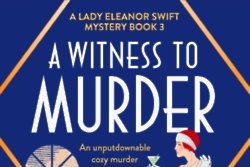 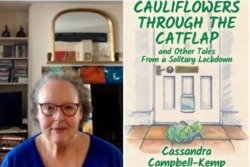