Nadine Strossen writes a piece for us upon the release of her new book Hate.

As Taylor Swift said, “Haters gonna hate.” The best response is to “shake it off” with more speech. Talking back to hate can empower individuals and communities. 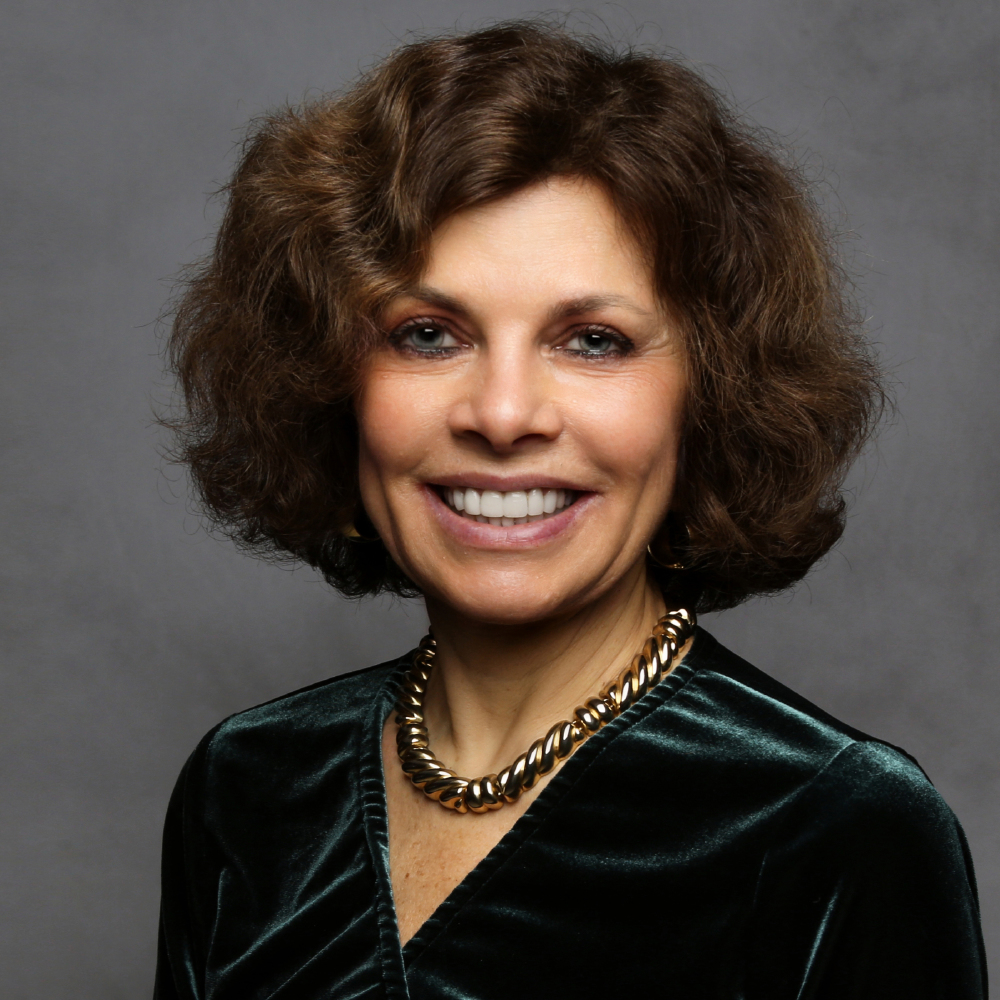 Censorship doesn’t always stamp out hateful ideas, but can drive them underground or incentivize hatemongers to sugarcoat them, making them harder to refute.

Censorship can turn haters into free speech martyrs, who might receive added attention and even sympathy, while those who seek to silence them could forfeit the moral high ground. That’s why hateful speakers often welcome censorship efforts. The Nazis, were prosecuted under Germany’s hate speech laws in the 1920s and 1930s, and it’s also true for hateful provocateurs today.

One person’s hate speech is someone else’s cherished speech. In 2016, a French LGBT activist was fined 2,300 Euros for labelling the president of a “traditional family values” organization a “homophobe.” Last year, two British street preachers were convicted for preaching from the Bible.. In the US, some politicians have denounced Black Lives Matter advocacy as hate speech, whereas others denounce “All Lives Matter” as hate speech.

Hate speech laws can be disproportionately enforced against minority groups they were meant to protect. This is not surprising, given the often inherent vagueness of these laws, therefore vesting sweeping discretion in enforcing authorities. Predictably, this discretion tends to favor powerful individuals and groups, not marginalized ones. A recent review of such laws in six EU countries by Article 19, the British-based free speech organization, concluded that they are “open to political abuse, including against precisely those minority groups that the laws should protect.”

As the old saying goes, “Sunlight is the best disinfectant.” Exposing and challenging hateful ideas is one of the best ways to defuse their damaging potential.

We can handle it! Encountering unwelcome ideas, including those that are hateful and discriminatory, is essential for honing our abilities to analyze, criticize, and refute them. That’s why Barack Obama and other minority group leaders and activists have urged students who seek social change to engage with their ideological opponents, rather than trying to silence them.

As Nelson Mandela famously said, “No one is born hating another person…If people can be taught to hate, they can also be taught to love.” Groups like Life After Hate are proof that people can change. If we treat hateful speakers like criminals, we lose the chance to win them over. 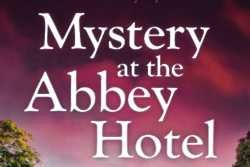 The seven challenges of writing a cosy mystery by Clare Chase, author of Mystery at the Abbey Hotel 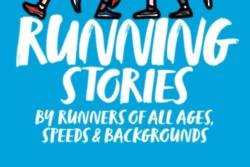 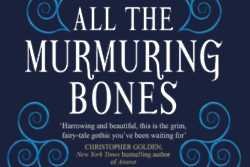