Nicola Gill: 10 Things I'd like my readers to know about me

Nicola Gill writes a piece for Female First upon the release of her new book The Neighbours.

I’ve wanted to be an author since I was five

Clearly there’s been a bit of a delay! I didn’t start trying to write fiction until I was nearly forty. This was for all the normal reasons – I was busy juggling a full-time job as an advertising writer and being a mum to two boys. But it was also because I lacked the confidence to try to write. While I hadn’t put anything on paper, I could tell myself I could have given Anne Tyler a run for her money if only I’d tried. 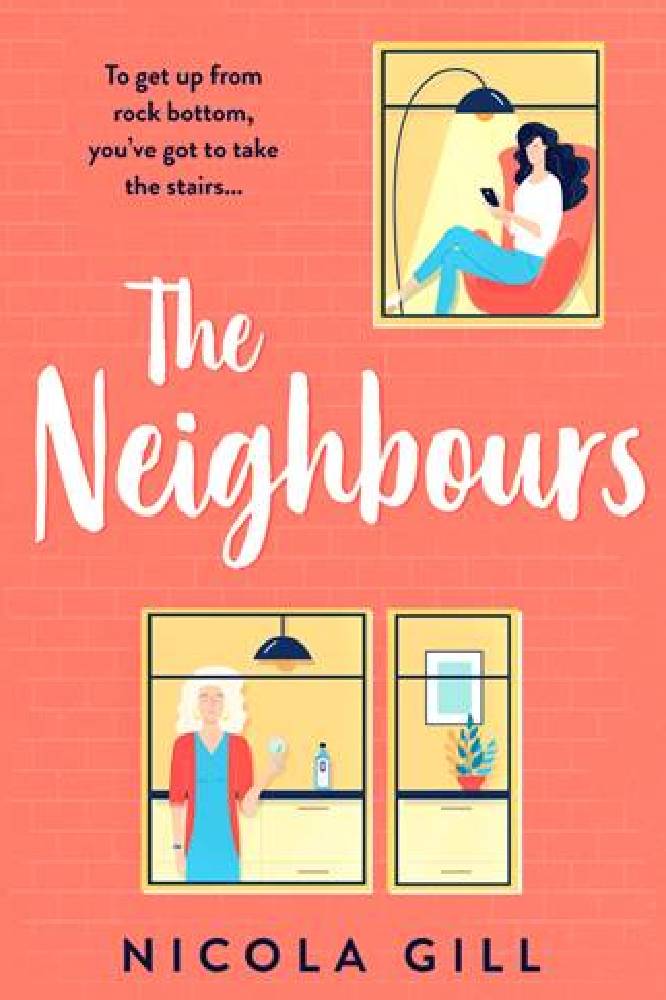 Although I did toy with the idea of becoming a nun

When I was eleven my parents, who had up until this point been somewhat casual about my religious education, decided to send me to a convent. I rewarded them by becoming unbearably pious and telling everyone I was going to become a nun. However, I got over all that pretty quickly.

I once turned down Christian Slater

I was at a party in the States when I was young and Christian Slater asked me if I wanted to go to a club with him and a group of mates. I had a boyfriend back home in England so said no. I expect Christian Slater still thinks about me – not.

I am super-proud of my two sons

You know those irritating mums who keep showing you pictures of their kids and talking about them until your eyes glaze over? I’m one of them.

I am always reading

It doesn’t matter how busy my life is, I’ve always got a book on the go. I have eclectic tastes and am just as likely to be found with a twisty turny thriller as a rom com. It’s probably best not to ask me to start talking about my favourite books because I will still be talking hours later!

And often found rustling up large vats of food

I love cooking too and few things make me happier than having a large group of family and friends around my kitchen table. At Christmas, I’m normally the designated cook and it’s not unusual to see 19 people squashed into the house expecting to be fed.

I am annoyingly perky in the morning

To my family’s great annoyance I am very much a morning person. When I was juggling trying to write a novel with a full-time job, I got up super-early every morning to write. Of course, the flip side to this is I’m usually in my PJs by 10pm!

I don’t have any truck with posh chocolate

I only really like cheap chocolate – Cadbury for preference – and am left cold by fancy truffles and the like. I also love M&S Percy Pigs. God’s own food, no?

People have been known to travel on the tube and then eat a sandwich without washing their hands or using hand gel. I cannot pretend to understand this.

I am obsessed with leopard-print

For as long as I can remember, I have loved all things leopard-print, and when it suddenly became fashionable in recent years, I had to fight the idea that almost everything in the shops ‘had my name on it’. 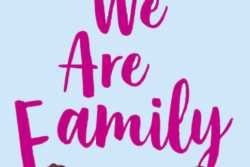