Nicole Kennedy, author of After Paris shares seven things she'd like her readers to know about her

Nicole Kennedy writes a piece for Female First upon the release of her new book After Paris.

1. I never thought I would be able to finish a novel. I had tried a few times, and spent a lifetime scribbling little notes or phrases down in notebooks (I was very good at buying notebooks) but I thought it was an impossible, unattainable goal. It isn’t. 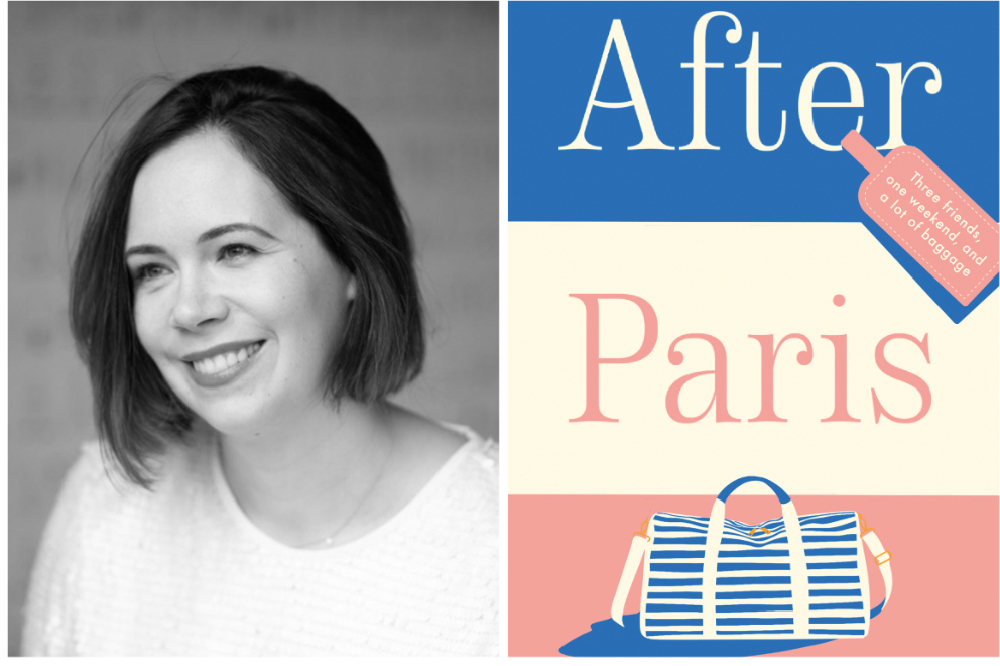 2. I was gripped by a compulsion to finish a novel on maternity leave, a few months after having my third son (his older brothers were aged two and four respectively). This was not good timing. I waited until the eldest one started school a few months later and wrote when my middle son was at preschool and my youngest son was napping. I wrote 1000 words a day, working in the evenings if I hadn’t met my target. It worked! Eventually I had a book.

3. I don’t write every day. There’s too much other stuff going on sometimes. I don’t beat myself up about it.

4. I like to write about women and friendship. Friendships impact our lives - loving, competitive, challenging, painful. They can spur us on and cut us down. I wanted to put this centre stage, celebrating the love stories all around us in the friendships we make and keep.

5. In After Paris I particularly wanted to explore the limits of long-term friendships, the decades’ old ones many of us are lucky to have, in which we grow together, our lives entwined; their elasticity and endurance. And I wanted to put it to the test. With everything stacked against it could twenty years of friendship be undone in one weekend?

6. Before writing my first novel I was a lawyer. I was fortunate to spend four months working in Paris and to return to my memories of that time while writing After Paris during the pandemic.

7. One day I will write a bestseller. Watch this space!

Nicole Kennedy’s latest book After Paris is publishing in hardback for £20 on 21st July, by Aria, Head of Zeus.