Nuzo Onoh writes a piece for us upon the release of her new book Dead Corpse. 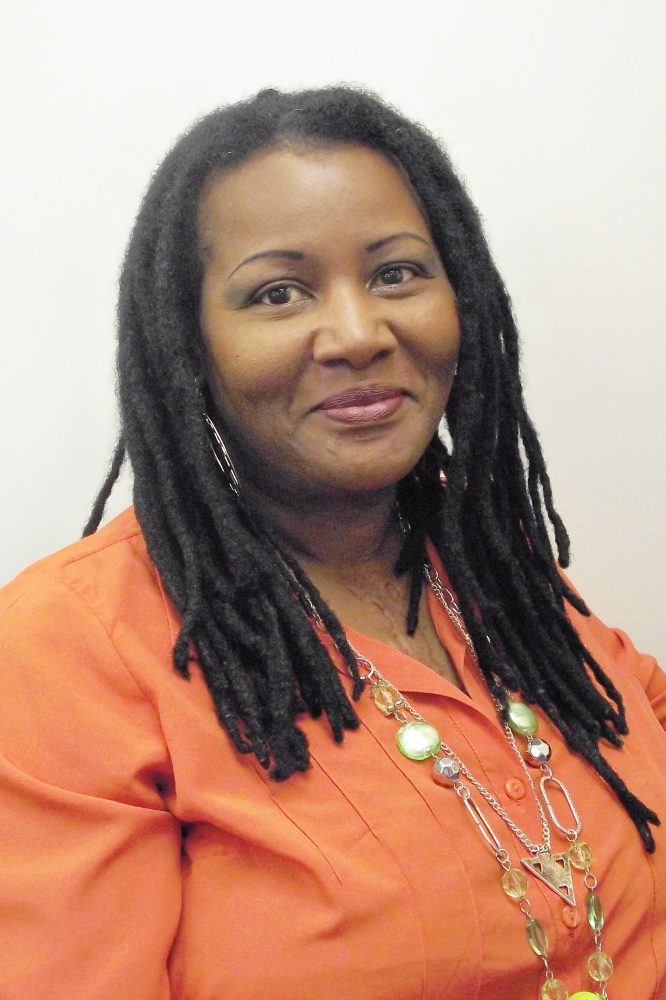 The Ga tribe of Ghana are famous for building “Fantasy Coffins” to bury their dead. These coffins have shapes which symbolise the interests and activities of the departed in their lifetime. So, you get beautiful coffins built with fantastical shapes like shoes, cars, animals, mobile phones, beer bottles, etc. This ensures that the final resting place of the dead is inside something they love. Awesome! I shall ask my kids to order a fantasy bottle of Irish Baileys coffin for my ashes come my time 😊

The “Turning of the Bones” Ritual:

The people of Madagascar have a beautiful ritual to honour their dead. Once every seven years, in a joyous celebration, the immediate family of the dead will exhume the bodies of their beloved dead to clean and re-clothe them in lovely new garments, talk with them and bring them up to date with all that’s happened in their absence. The main purpose of this ritual is to allow the souls of their ancestors to re-join the living and indulge once again in all the worldly pleasures they once knew. In the words of Brad Bernard who witnessed the death ritual first hand, “One by one, the corpses are delicately pulled from the tomb and wrapped in straw floor mats... They are laid side-by-side on the flat ground to be cleaned and dressed, the names are written in faded black marker to tell them apart. Their dried burial garments are delicately pulled from their corpses…to avoid taking too much flesh. The bodies are dressed in fresh silk garments and individually whisked off by awaiting family members. The same corpse I touched in the crypt is now in her granddaughter’s arms, dancing in circles. She holds her grandmother delicately, crying tears of happiness and talking about her progress in school. In that moment, I heard a voice answer the granddaughter’s call that I still cannot explain. To this day, I dream of that moment.  That voice is hard to forget.

The Banyankole tribe of Uganda hold a special death ritual for people who die harbouring a grudge against someone before their death. They bury the corpses of the grudge-holders with various objects for the grumpy spirits to keep them so occupied that they’ll have no time or inclination to haunt the unfortunate victims of their grudges. These objects can be crafts, musical equipment, games, farming implements, jewellery, even a bible and books and anything else that’ll ensure the grumpy dead is not left idle to cause mischief. I’m guessing copies of Stephen King’s books will definitely keep my grumpy spirit happy come my time. What will be yours?

Sex and the Dead:

The Buganda tribe has a quaint tradition reserved for deceased spouses. When a spouse dies, the corpse is buried wearing the underwear of the surviving spouse. “If the deceased is a man, his wife dresses him up in her underwear, while saying out loud to him that he has gone to the grave with his wife. Similarly, a man does the same when his wife dies.” This death ritual deceives the ghost of the dead spouse, convincing him/her that they’ve been buried with their living spouse. As a result, they’ll not torment the living spouse for sex at night.

The Black Stool of the Asante:

To the Asante of Ghana, the stool is the most important object, representing power and unity. The stool also denotes the office of a high chieftain. A new chief/king is enthroned with his own special stool which he must never abandon. So, when a chief dies, the Asantes proclaim, “The stool has fallen”. The stool then becomes the abode of the spirit of the departed King. It is ceremonially blackened, first by smoking it, then smearing it with kitchen soot and egg yolk. From then, the black stool becomes an ancestral seat, a permanent reminder of the beloved ruler. It is guarded in a special room, where it’s placed on animal skins or beds and never directly on the ground. Sacrifices are made to the stool and the dead chief is immortalized and honoured with his Black Stool where his spirit resides. The black stool is offered food and libation and brought out to the public for festivals. A new chief/king must bare his chest and kneel before the black stool of his predecessor in humility and respect.

Boozing up The Ancestors:

Finally, in my wonderful Igboland, some clans still practice the culture of burying their chief or family head in an upright position with a long funnel leading from the grave right into his open mouth. The family would then feed the revered departed with palm-wine, schnapps or other spirits to ensure he continues to enjoy the intoxicating pleasures of the earthly world he’s left. This form of reverence helps maintain the bonds between the departed and the living, ensuring the deceased’s name is never forgotten. As a child, I recall enjoying the wonderful libation ceremonies to my late great-grandfather amongst the extended family and clan, an event that reinforced the bonds of love and closeness amongst us. In my latest book, Dead Corpse, I touched on that beautiful burial rite amongst some other less beautiful ones.

So, that’s it guys! Hope you’ve enjoyed discovering some of our quaint and beautiful African Burial Rites. I write on the darker rituals in my African Horror books, since we need horror to create horror. But as you can see, the death ritual is a truly beautiful one in most African cultures, even if not in my books.

About the author: Nuzo Onoh is a British Writer of African descent. She holds both a law degree and a Masters degree in Writing from The University of Warwick, England. Now recognised as the front-runner of African Horror, Nuzo’s latest book, Dead Corpse will be released on October 31st 2017 and is now available for pre-orders from Amazon - https://www.amazon.com/Dead-Corspe-Nuzo-Onoh/dp/1909484873/ref=pd_rhf_dp_p_img_1?_encoding=UTF8&psc=1&refRID=FXPM37SMDSCE75V87ADE 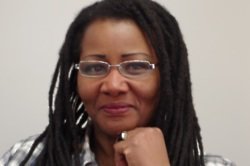 An African Witchdoctor – The Good, The Bad and The Bumbling Idiot! by Nuzo Onoh 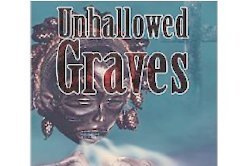