Phillipa Sage writes a piece for Female First upon the release of her new book Off-Road with Clarkson, Hammond & May: Behind the Scenes of Their “Rock and Roll” World Tour.

It was mainly fuelled by alcohol: 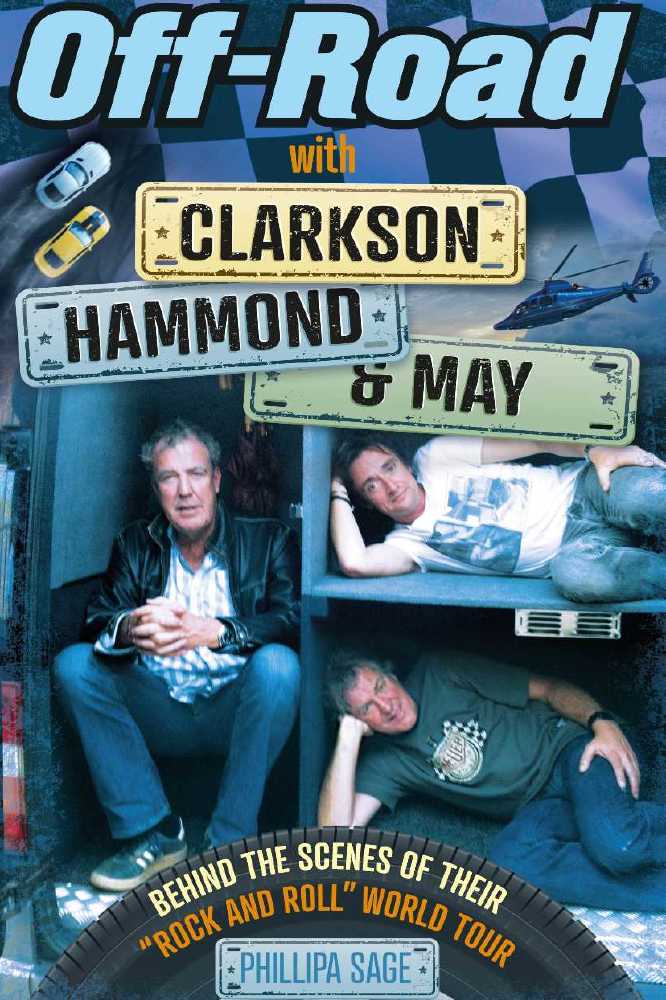 Off-Road with Clarkson, Hammond & May: Behind the Scenes of Their “Rock and Roll” World Tour

Jeremy Clarkson’s preference – Organic Léoube Rosé (Lady Petrol!!). He only puts the purist of substances into that temple of a body.

James May’s preference – Sauvignon Blanc, a good Cab Sav, beer or anything with alcohol in it.

Richard Hammond’s preference, gin and tonic. Hendrick’s a preference but in the event of an emergency any gin will do. We even created our very own cocktail, Gin Ginger Beer in an emergency situation on a private jet with a limited bar. It’s very good.

Their high octane/circus/pantomime thrilling shows were performed in 18 countries, 31 cities to over 2 million fans.

The presenters and entourage – known as ‘The Bubble’ (before covid bubbles were invented, this bubble was much more fun) – always travelled in Range Rovers. Preferably the very top of the range, long wheelbase ones to accommodate mine and Jeremy’s long legs.

They filled the National Stadium in Warsaw with over 50,000 fans for a one night only show, nearly breaking The Beatles record.

On tour it was discovered that James May is crap at beach cricket and 3-a-side football but brilliant at driving a washing machine.

You can fit seven spinning motorbikes and one Richard Hammond in a giant colander.

James May’s favourite savoury snack is Beef Hula Hoops. He once played a trick on Chris, the tour manager, by putting a call out over the emergency comms channel making Chris run, panic and drive around Kyalami Grand Prix Circuit, only to be told by James that Richard and Jeremy had crushed his Beef Hula Hoops. Chris, AKA the Piggy Eyed Business Man, came very close to his first cardiac arrest.

One drunkard night in Russia, I think, Richard Hammond and I decided we had been separated at birth – he has ever since called me “Sis”. It’s obvious, apart from the fact that I’m 6ft, blonde and blue-eyed and he’s not.

One of the boys’ favourite games to play whilst enjoying a little downtime on tour was Girl Throwing. (I should explain, this was done in a swimming pool).

Jeremy Clarkson does not like bag pipes but loves oysters.

Jeremy Clarkson, James May and Richard Hammond also appeared live with Sarah Ferguson Duchess of York and then went clubbing in Dublin.

Saucy Vicki Butler-Henderson and ancient Tiff Needell (Fifth Gear presenters) were also on tour with us.

Jeremy Clarkson likes bird watching (I mean feathered ones). Maybe I should say, “as well”.

A mantra used by all three presenters was “Show not ACE”, they had all learnt this from a popular character from the Viz comic. It basically means concentrate on the show and performing not drinking.

Phillipa Sage is the author of Off-Road with Clarkson, Hammond & May: Behind the Scenes of Their “Rock and Roll” World Tour (published by Ad Lib, £8.99)

To understand more about the above and find out what else went on, on tour go to: https://tinyurl.com/OffRoadwithClarksonHammondMay 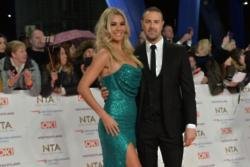 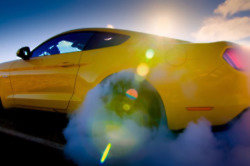 Which fired or retired Top Gear host are you? 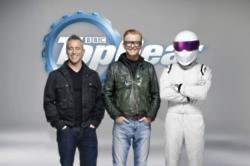 Top Gear's Rory Reid: The show was a war zone