Author Marika Cobbold writes a piece for Female First upon the release of her new book On Hampstead Heath.

What does every writer want? What do we crave even more fervently than adoring reviews and massive sales? Peace and quiet; time out from the demands of everyday life, to just write and dream and then write some more. 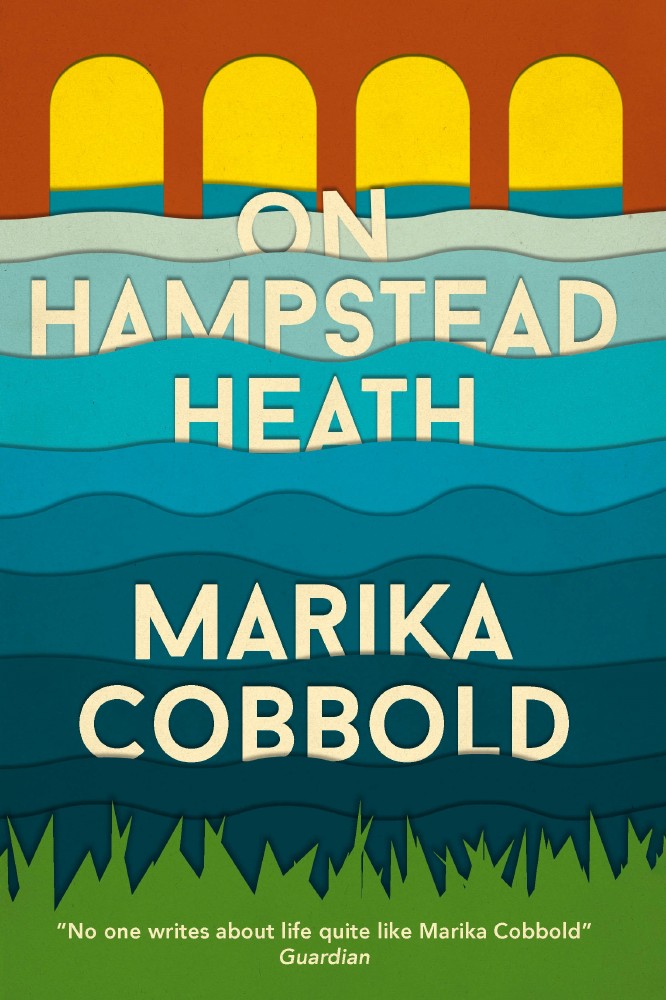 It was early last year, and I was working on the final draft of my new book. The book, On Hampstead Heath, had caused me more angst than all my other books put together, but, at last, as can happen with a problem child, it had blossomed and with it our, hitherto, rather toxic relationship.

I won’t go so far as to say I approached the blank screen every morning with a smile and a song on my lips, but I really loved spending time with my characters, with Thorn, and Rufus, Lottie and Mira. (I even enjoyed hanging out with Joan Pyke, and if you read the book, you’ll understand why that’s surprising.) I wanted to see where the story would take them, or rather, where they would take the story. And there was the dog, Gillie. Gillie in the novel is based on our own, adored little Min Pin, taken from us in the most cruel way. It was a bitter-sweet comfort to encounter him, in the pages of my book, alive and happy, chasing squirrels on his beloved Hampstead Heath. I cared passionately, too, about the theme of the novel, the perilous world of fake news, and alternative facts, where truth had become a matter of opinion, an optional extra.

All that was missing was the time and peace to write. I fantasised of a diary with pages blank as far as the eye could see, of days, weeks, of not needing to leave the house. Days when, should I so wish, I could go straight from bed to desk, without passing the shower, secure in the knowledge that nothing was expected of me, and that I was safe from the ring of the doorbell that would reveal that most dreaded of friends, the one who just happened to be passing, the “popper in.” Think, just think, of a life where “popping in” was an offence punishable by law. Harsh, perhaps, but it was my fantasy, and I could outlaw what I wanted.

And then, in early spring last year, England went into lockdown. While life, for many, got busier than ever, it pretty much stopped for the rest of us. There was nowhere to go, no one to see and “popping-in’ really was against the law. In short, there was nothing to do but write.

Only I didn’t. I couldn’t. My mind, constantly on the alert for the next grim statistic, the next image of a distraught and exhausted doctor or nurse, the next press conference, was a creative desert, my ability to concentrate on par with a toddler on a sugar high. And it seemed I was not alone. Writer friends who, like me, found themselves with all the time to write that they could wish for, said the same thing: They weren’t going anywhere, but neither were their books. All we had to show for our time was another, blooming banana bread.

Then, back in July, life returned, briefly, to near normal and with it my writing mojo and come end of summer, and freedom, On Hampstead Heath was safe in the hands of my publishers. So, being left alone is all very well, but it’s the messy, noisy, unrelenting, wondrous everyday, that is the stuff that dreams are made of.

On Hampstead Heath by Marika Cobbold is published in hardback by Arcadia on 15 April.

RELATED: How lockdown put my social anxiety on mute by Russell Norris

I know some people have hated the last year of lockdowns. But for me, it’s been something close to life-changing. I have Social Anxiety Disorder (SAD), an irrational fear of other people. It affects up to 10% of the UK population and millions more worldwide. It’s more than being introverted or shy: SAD is a fear that doesn’t go away and interferes with everyday activities, from simple things like going into a shop to more important stuff like turning up for work....