Paul Convery writes a piece for us upon the release of his new book The Drinktionary.

Paul Convery shares the Top 10 drinking terms you should know following the release of his definitive dictionary for the discerning drinker, “The Drinktionary”: 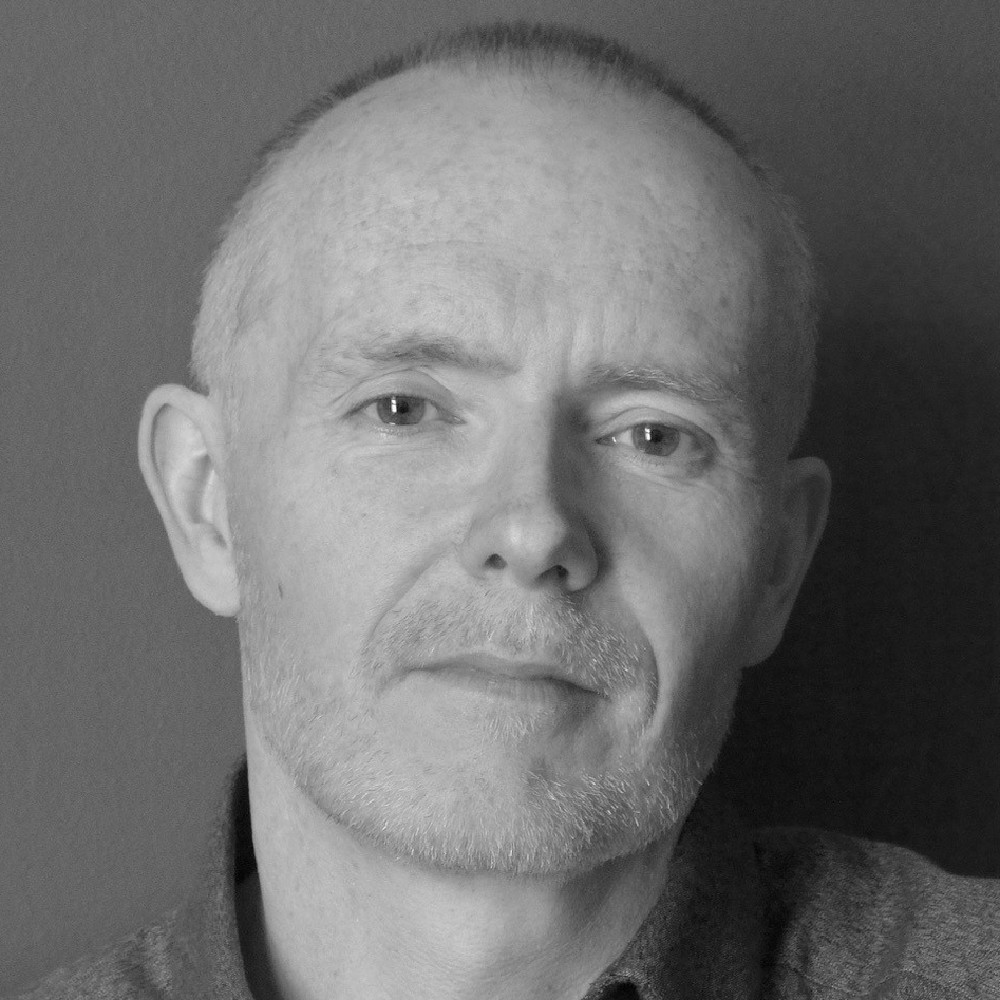 According to the alchemists, ‘al-kohl’ or the sublimated ‘essence’ of a substance; according to the chemists, a simple organic compound, colourless, volatile and flammable in liquid form; according to common wisdom, the intoxicating element in fermented or distilled liquors such as beer, wine and spirits – or just plain old booze itself.

Perhaps an appropriate description of the festive season itself – a joyous drunken spree or revel, named in honour of Bacchus, Roman god of wine. Bacchantes were intoxicated female orgiasts, in particular the priestesses of the old Bacchic cult. To be Bacchi plenus today is, rather poetically, to be inebriated.

A punch based on cognac, popular in the late nineteenth century. Not to be confused with bumbo, an older toddy or rum cocktail with sugar and nutmeg which is reputedly the origin of the term ‘bum’ denoting an alcoholic derelict. Nor to be confused with bingo, being hard liquor, especially brandy; a bingo-mort was a woman regularly found under its influence.

A sneering coinage of wine snobs and traditionalists despairing of the commercial challenge from New World wine producers and the anticipated homogenization of consumer tastes, especially within the growing female drinks market.

Figuratively ‘soaked’ or ‘saturated’ in wine, a euphemism for the state of grape inebriation invented by the great Scottish wordsmith Sir Thomas Urquhart of Cromarty in the mid-seventeenth century. A more modern society euphemism for being squiffy with the vino is chateaued.

Genever or, as it has long been abbreviated, gin; known infamously in eighteenth-century England as ‘mother’s ruin’. To be genevaed was to be stupefied with gin, while ginnums was somewhat endearing street slang for an old woman overly fond of strong drink.

A syndrome of serious medical impairments arising from the gross consumption of beer, otherwise known as ‘beer drinker’s hyponatraemia’. Related though now obsolete terms for such literal ‘drink-madness’ include tromomania, broadly ‘delirium tremens’ and the more polysyllabically sinister pototromoparanoia, being DTs in extremis.

A stylized, phallus-shaped drinking vessel made of glass, of antique Roman notoriety. Another obscene item of drinkware from classical times was the drillopota, a vessel or vase either phallus shaped or with a decorative phallus. All this two millennia before novelty chocolate willies…

A term making its first appearance a century ago at a time of growing US opposition to the consumption of strong liquor; it means advocacy of public prohibitionism or at very least private abstinence from the demon drink. In time, pussyfoot came to describe a non-alcoholic cocktail made with orange and lemon juice, grenadine, and egg white or yolk.

A lady vintager, or woman who harvests grapes for the purpose of making wine – assuredly a noble calling. Taking an initial capital, it is also the name of a bright, fixed star in the arm of the constellation Virgo, the Virgin. Even the heavens approve.

“The Drinktionary” is unique in conception and presentation and showcases a vintage vocabulary of 2000 often unusual and unfamiliar words across ten thematic areas within alcoholic beverages – the perfect gift for the wordaholic in your life. Buy a copy from The Book Guild, Amazon or from all good bookshops. 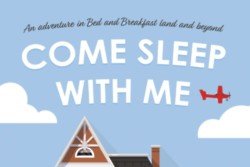 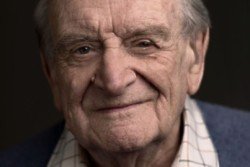 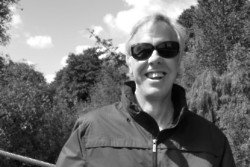 10 Tips For Turning Fact Into Fiction